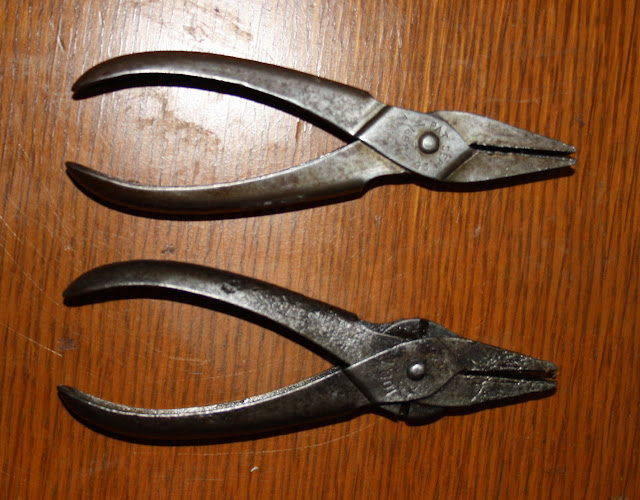 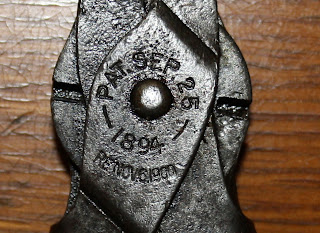 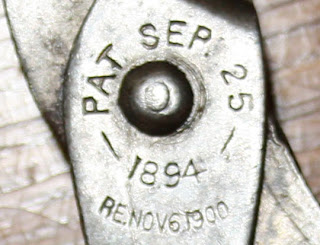 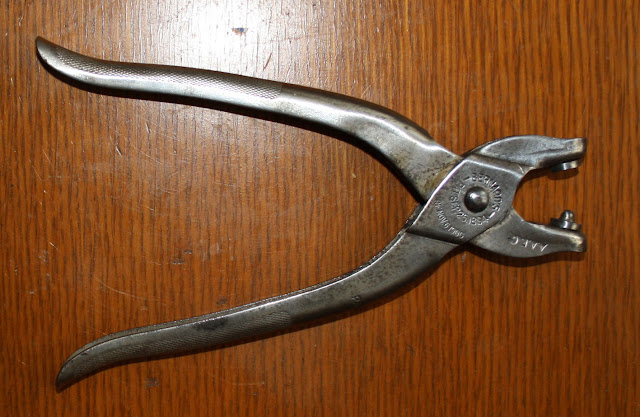 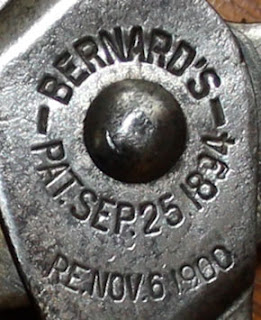 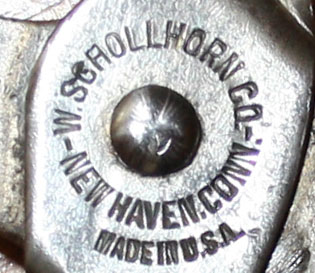 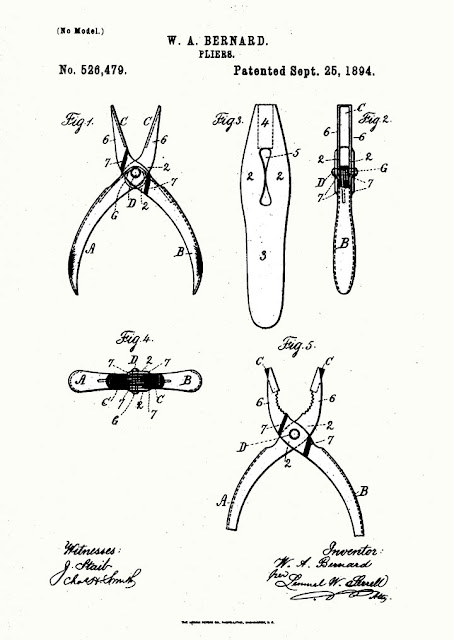 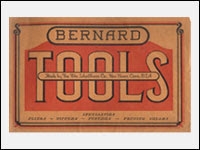 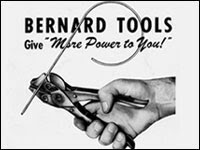 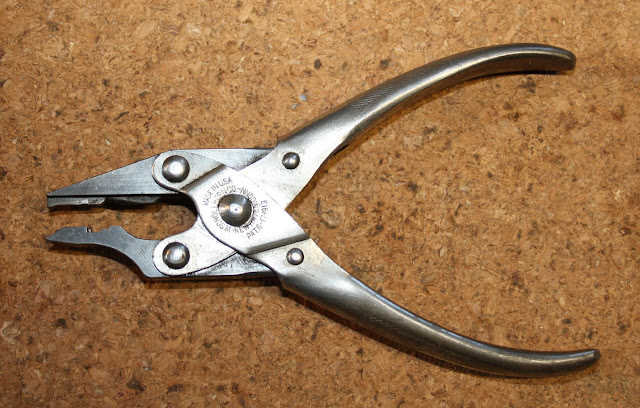 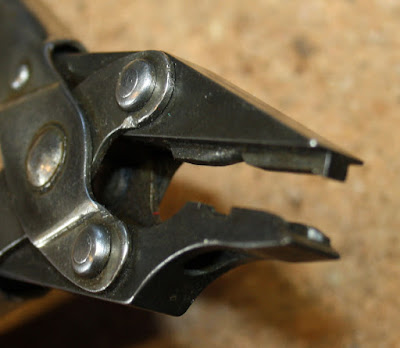 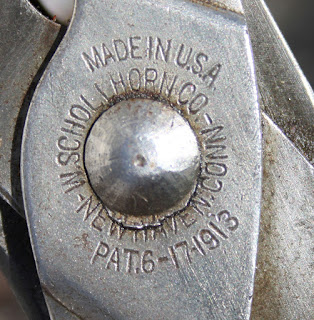 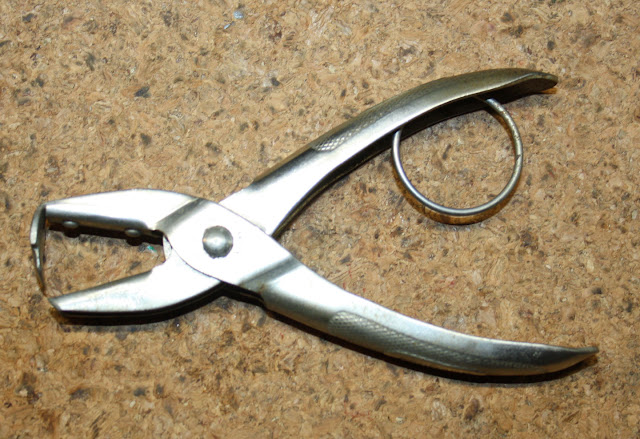 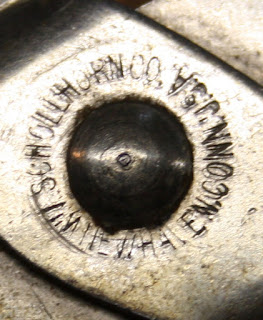 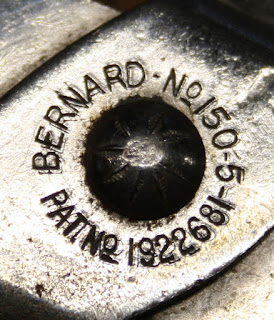 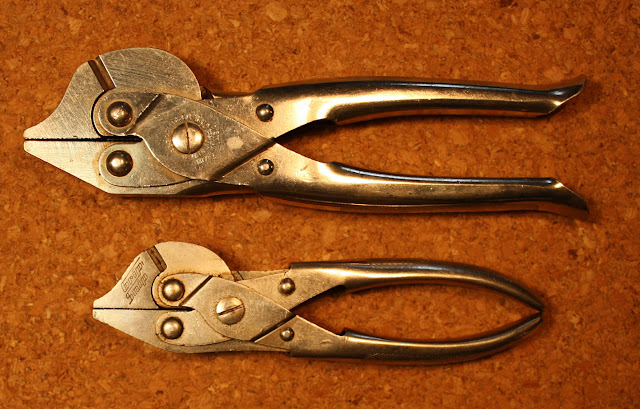 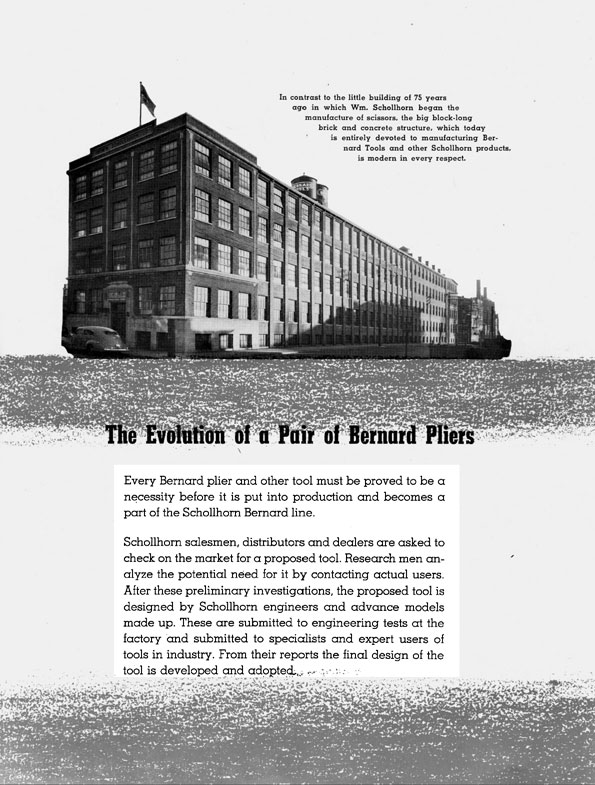 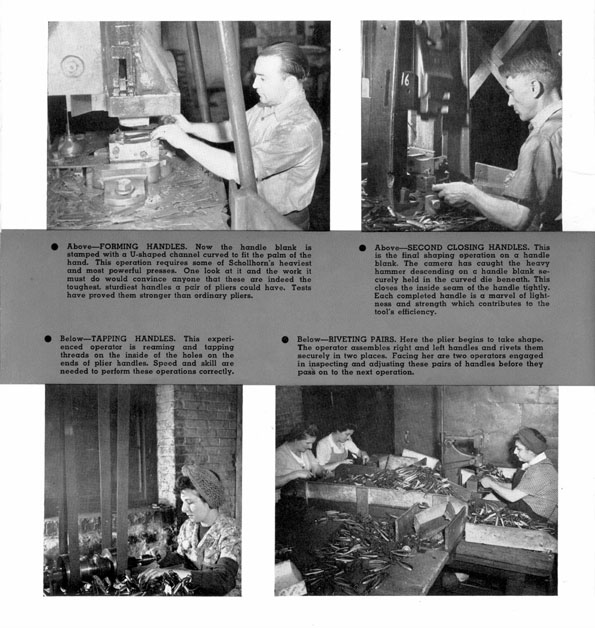 This is a really great post. I'm working on a State Register of Historic Places nomination for the William Schollhorn Company building in New Haven. As you know, that is where Bernard pliers were made for many years. Any information you could share about the the Schollhorn Company and Bernard pliers would be appreciated. There isn't much out there.

Thanks in advance for your help.

Thanks for your note, we've posted what we could find, hopefully others with more info will find this and speak up!

This is incredible! My great grandfather Frank Pauly worked for Schollhorn as a metal worker and foreman his entire life 1894 - 1930. Thank you so much for this page.