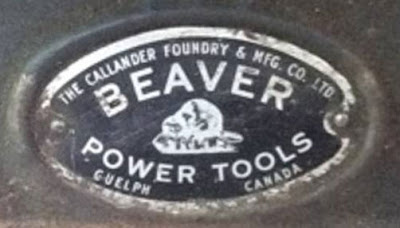 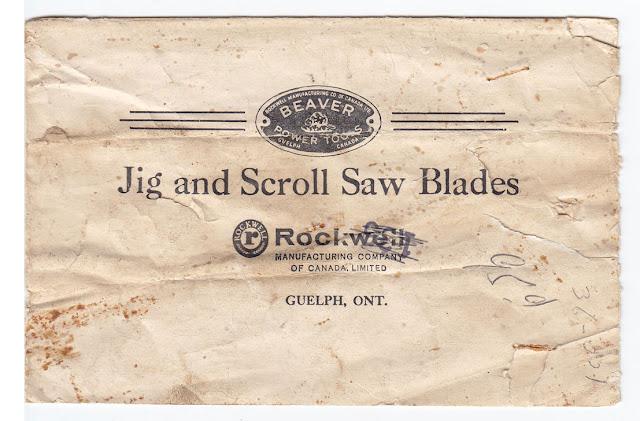 The Callander family began their company in Guelph in 1916.  They made a variety of woodworking machines which are now becoming highly sought after.  They produced a wide variety of materials for the war effort in the 1940's, including guns, radar components and hand grenades.  In 1956 the firm was sold to the American Rockwell Company, and in 1984 was sold again, becoming Beaver Delta, but soon the name (and the manufacturing) disappeared from this country.
Posted by The Duke at 12:00 PM