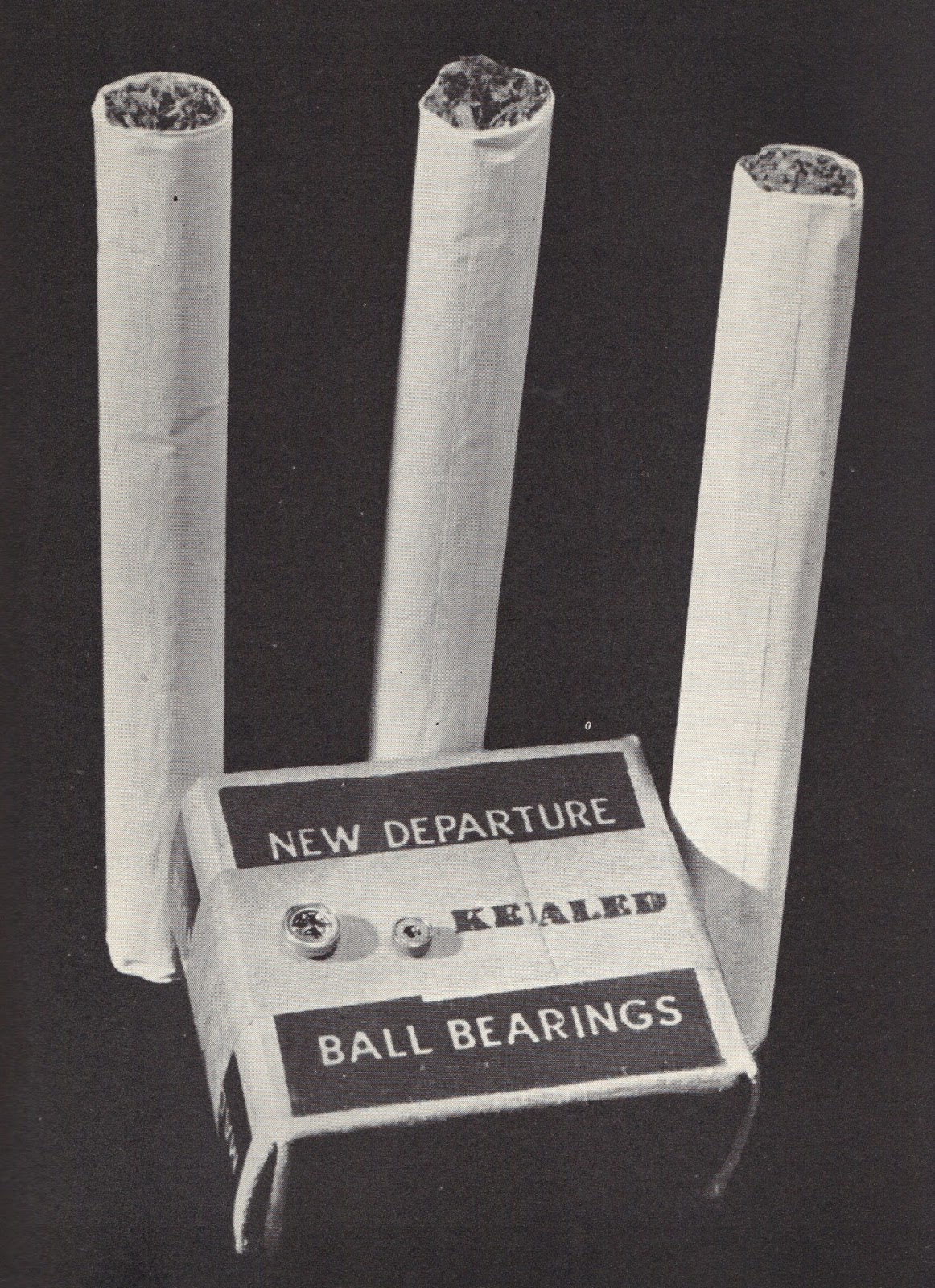 During the years leading up to WW2, New Departure Bearings of  Connecticut was faced with making bearings for gyroscopes and other precision instruments. Originally the balls were sourced from Germany but by mid 1941, that supply was closed off.  The company had anticipated that and in the previous year found a way to grind a 1/16" ball down to 1 mm (.0394") for use in PF-4 bearings (OD 4mm) with 6 balls and the C-270 (2.7 mm OD) using 3 balls. They were assembled in cleanrooms by a crew of women using forceps and magnifying glasses (because of their natural dexterity  apparently). By late 1943, PF-4s were being produced at the rate of 10,000 a month with C-270s at 18,000 per month. 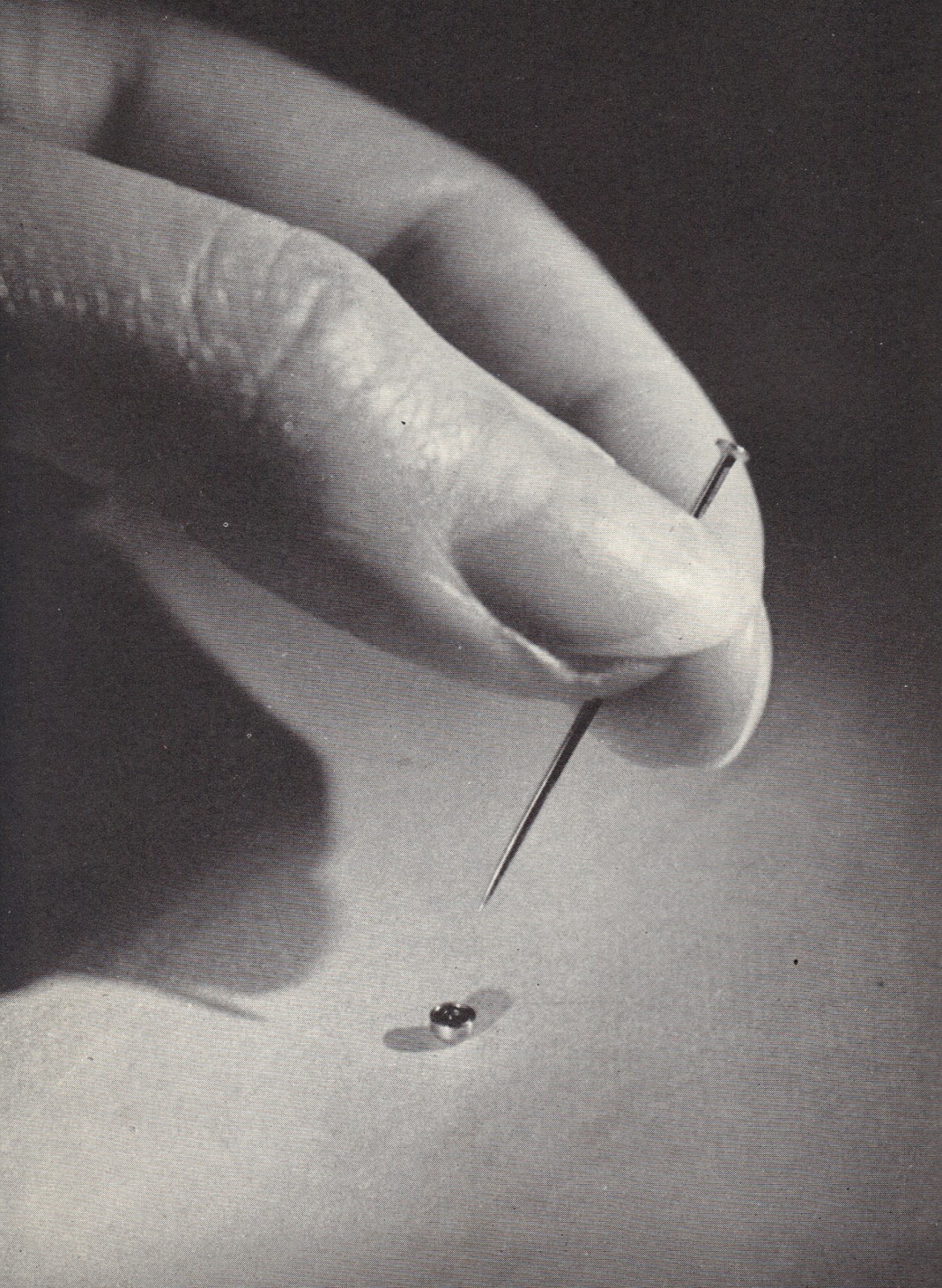