Crowds gather around the Russian ANT-25 that landed near San Jacinto, California in July 1937. The plane was being developed as a long range bomber and several long distance flights were undertaken in the mid 1930s. In June 1937 a flight from Moscow to San Francisco was planned, bad weather resulted in higher than expected fuel consumption and the plane landed at the Portland Or. airport. Three weeks later another flight took place, routed over the North Pole and in foggy conditions the plane landed in a field in southern California. The non stop 7100 mile flight took 62 hrs 17 minutes. The plane had enough fuel left on board to have continued on to Panama. 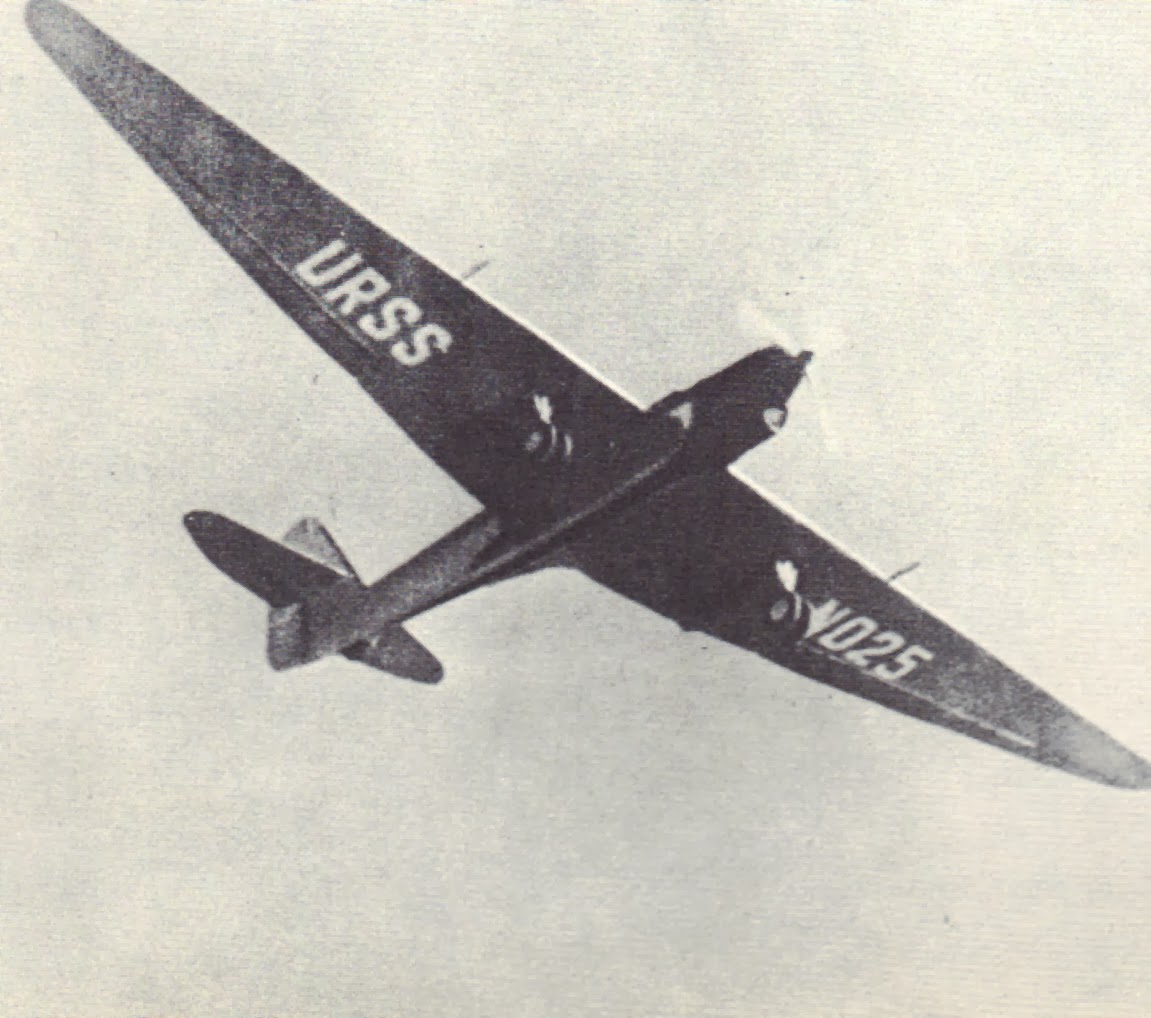 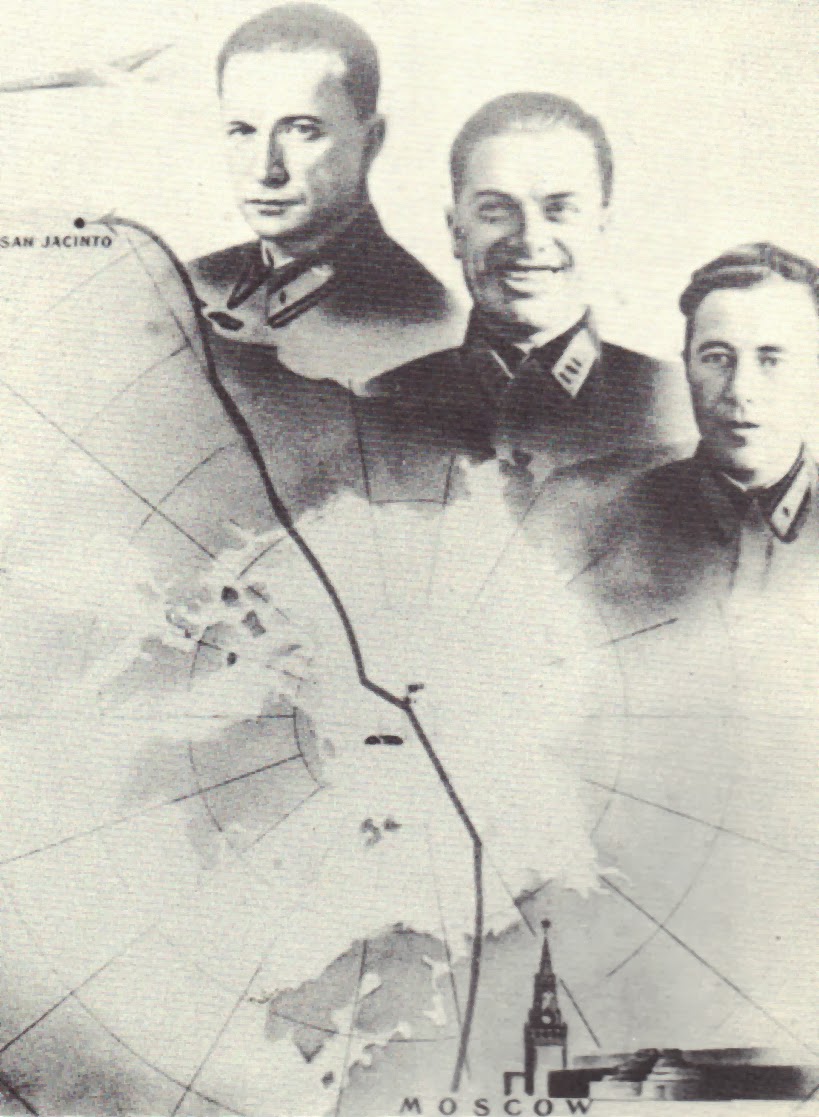