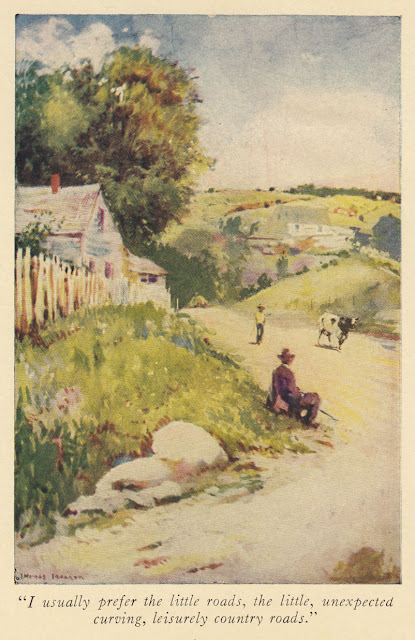 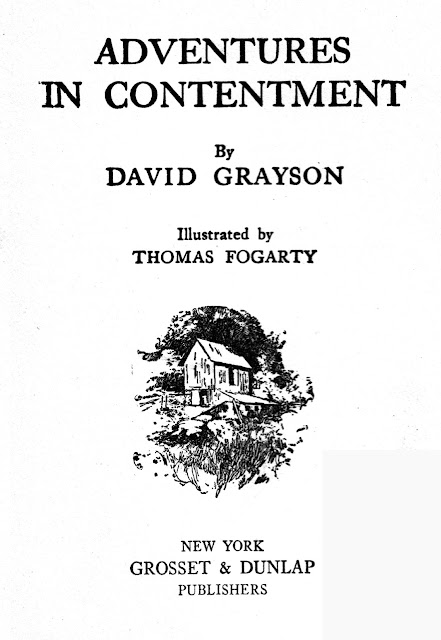 When I first moved from Toronto to Kingston as a graduate student, I took to frequenting the thrift stores looking for furniture and old books, developing a habit I have never lost.  I made some great finds, one of which was "Adventures in Contentment."  The title was such a delightful oxymoron that I had to have it.  First published in 1906, my edition is from a year later. It has repaid me many times since.

While the books are fictional, they detail the life of someone who tires of the big city and leaves it all behind for a life of country farming. Each chapter is an illustration of how simple experiences can be immensely enriching.  When I eventually bought my own farm, his writings resonated with me as I would enjoy a view of a rail fence, or a sunlit field across a forested valley, or a babbling creek vanishing into a shadowy woods.

The author was actually Ray Stannard Baker, a hard-hitting American journalist, who assumed a pseudonym in order to preserve his reputation in hard reportage.  (A good friend of Woodrow Wilson, he won a 1950 Pulitzer Prize for several volumes of his biography on this American president.)  However, his writings as David Grayson were so popular that there actually sprang up a "Graysonian society" to promulgate his ideas and simply philosophy.  All told, he wrote nine such books, of which I've been able to stumble across four.  I've started to re-read them, and have discovered that they hold up very well. 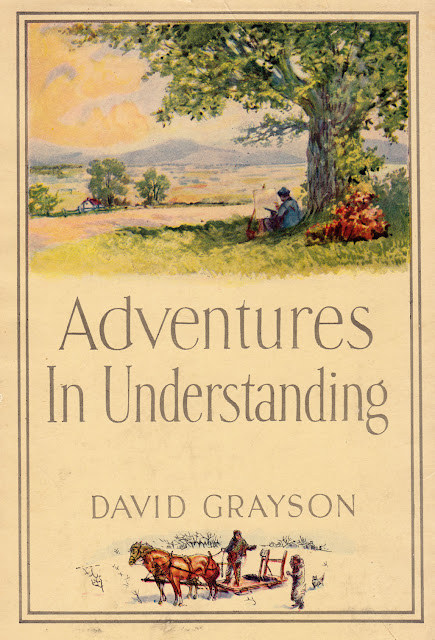 Below, several quotes I found amazing for 1906!  Below, he compares too many people to those creeping vines which suck the life out of the trees and bushes that they climb up on in order to out-compete them for sun, eventually killing the host. 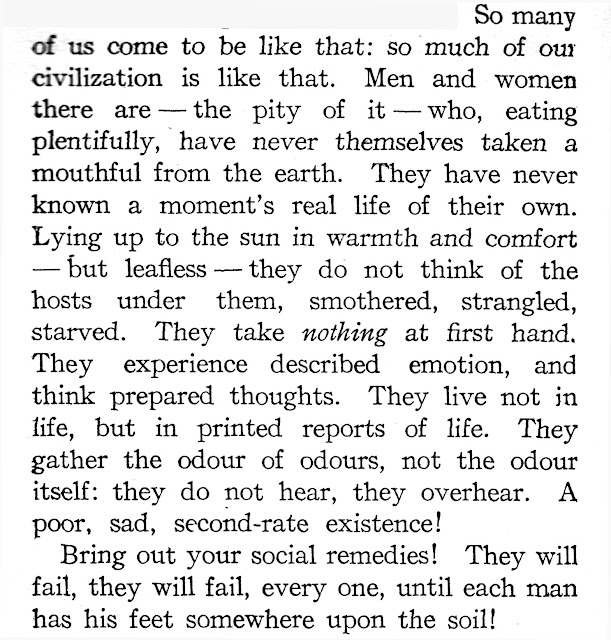 (In this age of Facebook "Likes" and "Dislikes" and "fake news", I found his above phrases "think prepared thoughts," "second-rate existence" and  "mush of concession" especially prescient.) 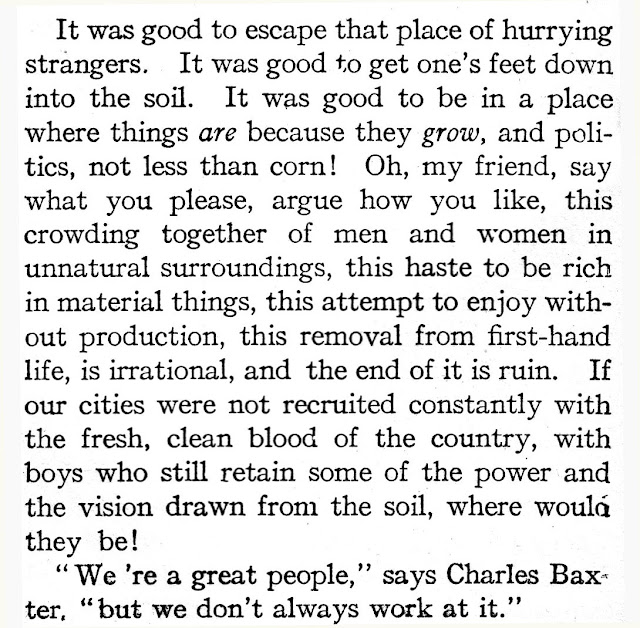 The books contain lovely pen-and-ink illustrations by Thomas Fogarty, a close friend who also illustrated Sailing Alone Around the World.  Below, some examples: 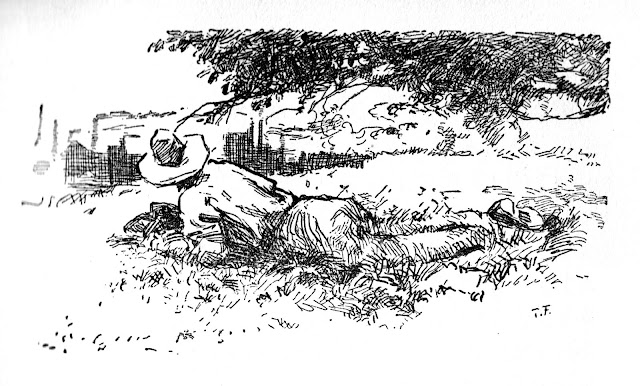 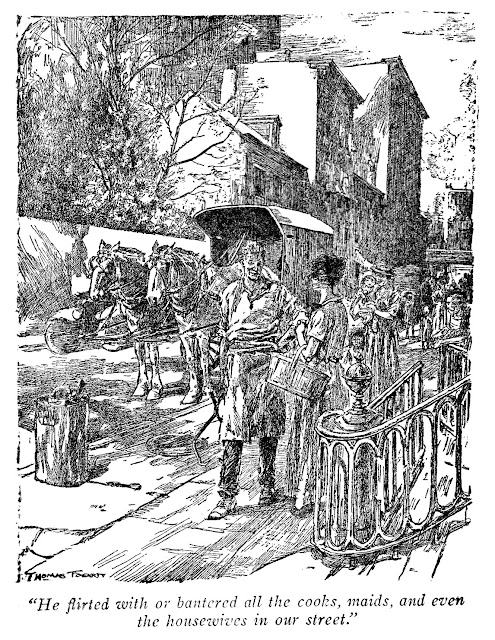 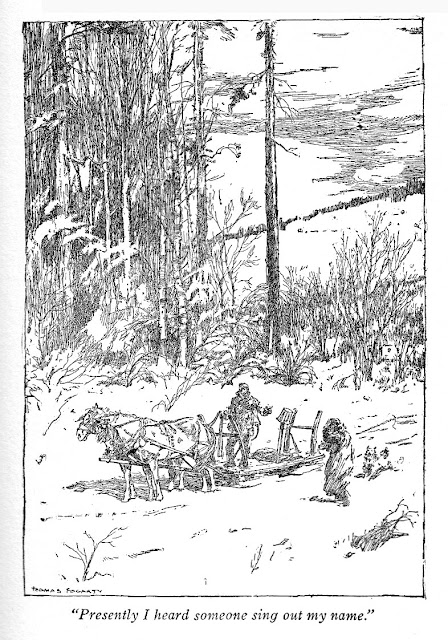