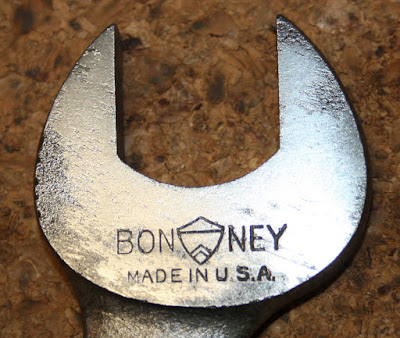 For whatever reason, very few Bonney tools have shown up in my neck of the woods.  Below, all I got: 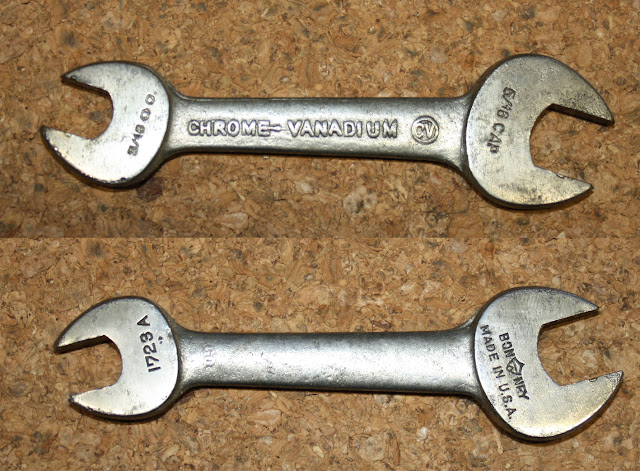 At one point, they introduced a new alloy called "Zenel." 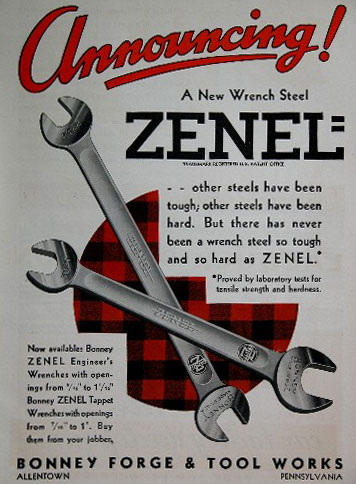 I found the unusual RF-22 ratchet below at a thrift store.  I had no idea what it was, but it was also frozen.  It turned out to be quite easy to open up and lubricate, so now the ratchet mechanism spins just fine.  Turns out that the tool was designed for work on refrigeration systems.  A very special purpose tool for which I can't see any use in my shop. 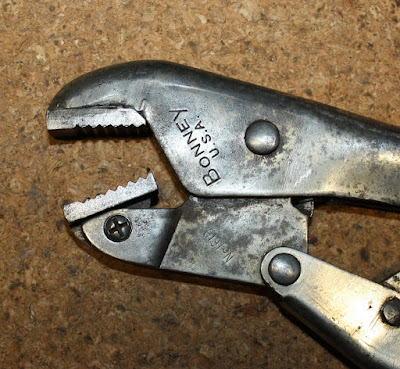 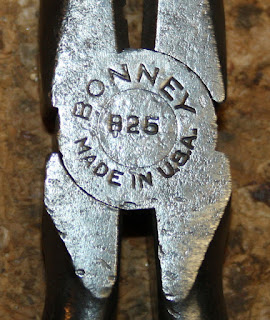 Founded as the Bonney Vice & Tool Works by Charles S. Bonney in Philadelphia in 1877, the company moved to Allentown, Pennsylvania in 1906. 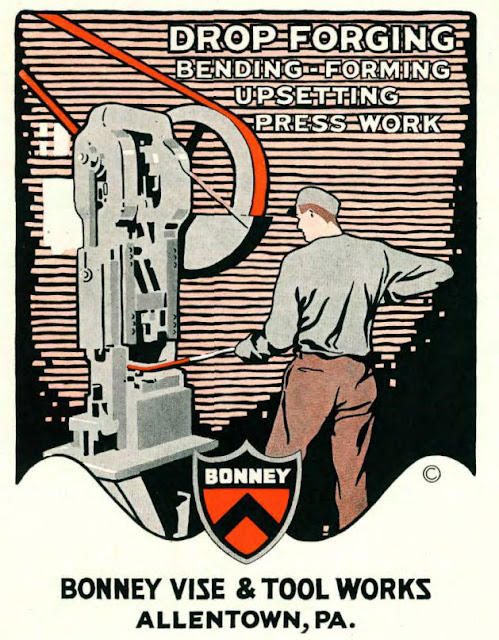 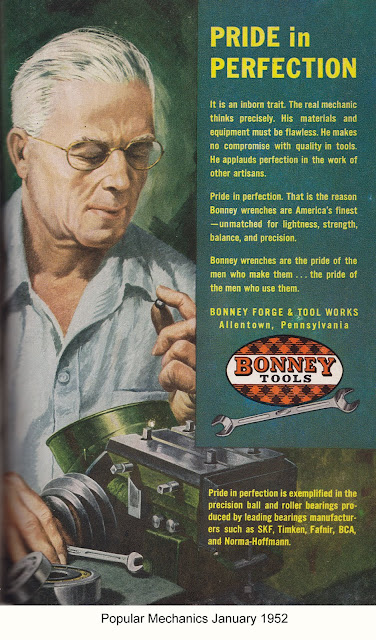 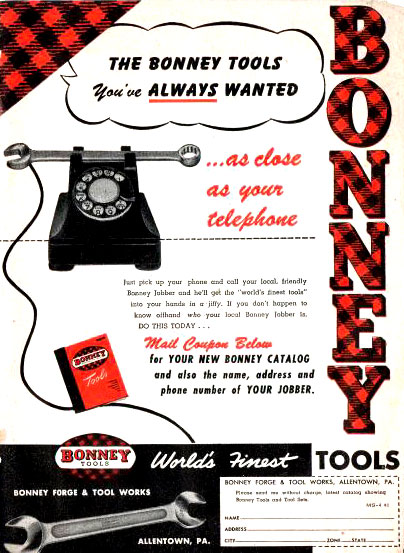 In the 1950's, it was acquired by Miller Manufacturing of Detroit, which by 1957 had built a new factory in Alliance, Ohio to produce both Bonney and Miller brands, while modernizing the older Allentown plant.

Utica Tools, the tool division of the Kelsey-Hayes Corporation, bought Bonney in 1964.

Kelsey-Hayes was originally a manufacturer of automotive wheels and then brakes for a variety of American automakers and apparently, the diversification fever of the 60's, decided to get into the tool business.  They had also acquired Herbrand Tools. The new Utica/Bonney company had a plant on Cameron Road in Orangeburg, South Carolina and produced tools under both brand names.  (Google maps shows no signs of the original factory--was it razed?) 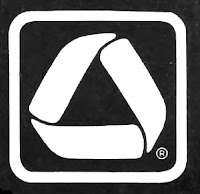 That year, Triangle acquired the Kelsey-Hayes Hand Tool Division, renaming it the Utica Tool Company and operating it as a wholly-owned subsidiary. 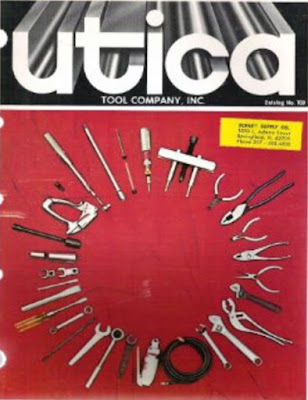 The following year, Triangle acquired Torque Controls, a manufacturer of torque wrenches, moving production from South Elmonte, California to Utica's factory in Orangeburg, South Carolina in 1970. At that point, the Utica firm was employing around 800 people, making about 200 models of pliers and over 1000 custom models, with an automotive tool line of over 1200 items.  Under the brand name Utica/Bonney, the company was making around 50,000 tools per day.

In 1982, Triangle Tool went on to acquire the Diamond Tool and Horseshoe Company.  Triangle merged with Audits/Surveys Worldwide, and the tool side was sold to the Cooper Tools Conglomerate in 1995.  Bonney ceased as a name shortly thereafter.