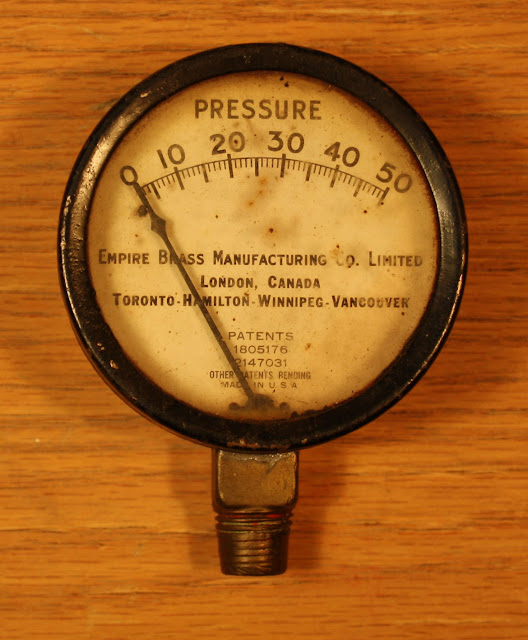 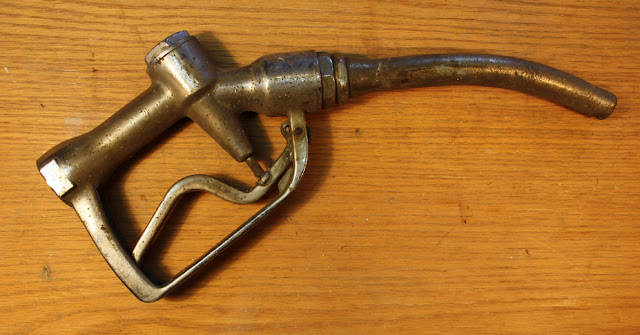 The Empire Brass Manufacturing Company was founded in London, Ontario in 1903.   On incorporation in 1906, this became a limited company, called Empire Brass Manufacturing Co. Ltd and then Emco Brass (Emco). In 1927, Emco entered into an exclusive licensee arrangement with Wheaton Petroleum Valves (founded in 1892 in Newark, New Jersey) creating “Emco Wheaton” for the first time.  The combined company is still going strong.