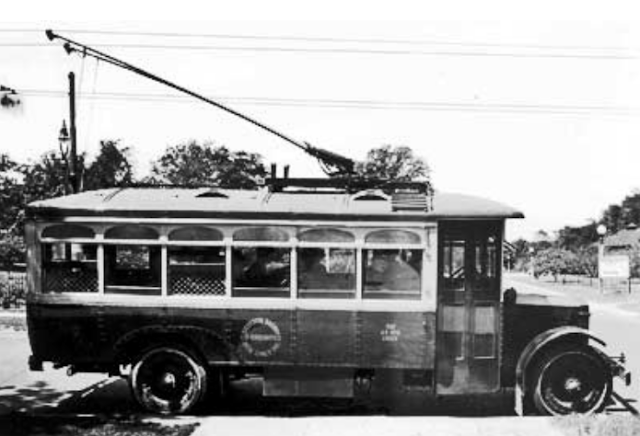 Twelve of these buses (or cars as they were called) were in use in Rochester between 1923 and 1932. They were a bit unusual in that chassis were built by Brockway in Cortland, NY and the bodies installed by Kuhlman in Cleveland. Also, they could be ordered with either a gasoline engine or as an electric (trackless trolley). Seven of Rochester's units were originally gas powered but by 1928 had been converted to trackless trolley cars. By 1932, they were obsolete, all twelve of the solid-rubber tired vehicles were retired in March of that year. 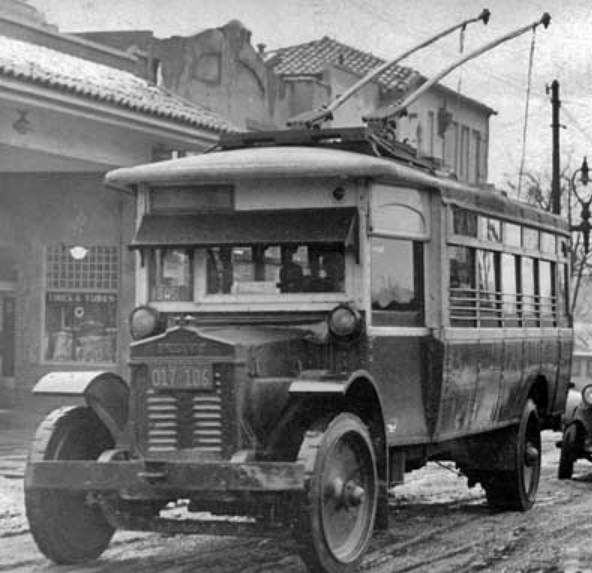