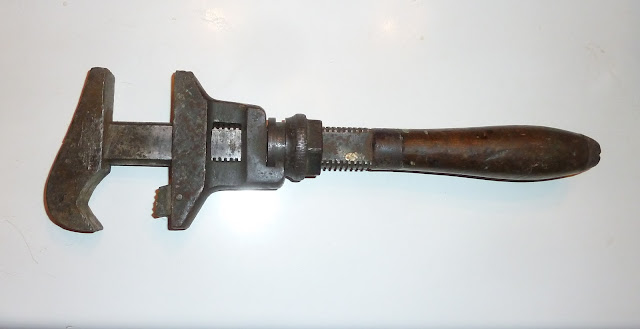 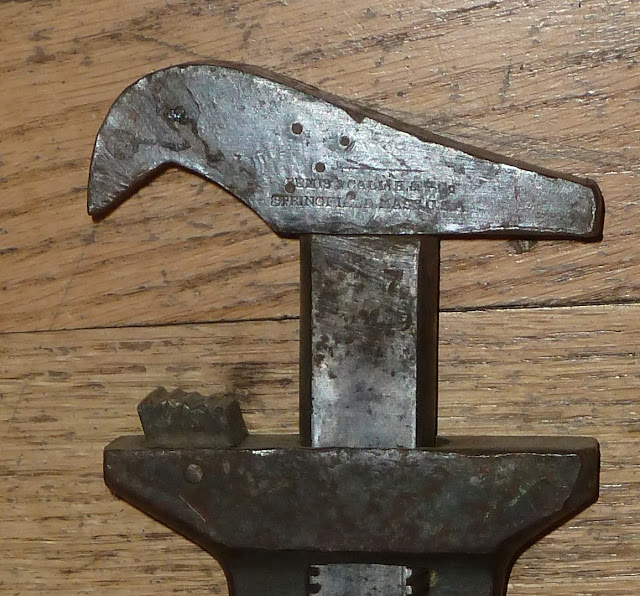 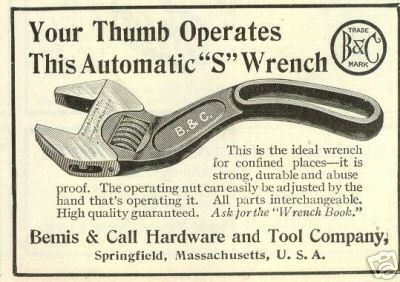 Bemis and Call was formed in 1844 by a partnership between Stephen C. Bemis and Amos Call. The company produced mostly adjustable wrenches of various types under the direction of various Bemis or Call family members until 1938 when Howard Bemis passed away. In 1939 B&C was acquired by Billings & Spencer, who continued to produce B&C wrenches for some years. 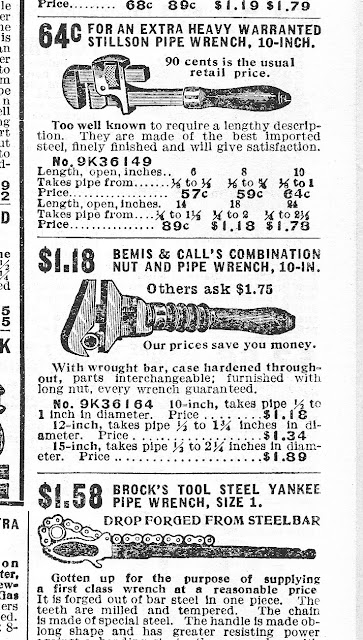 Below, some later offerings: 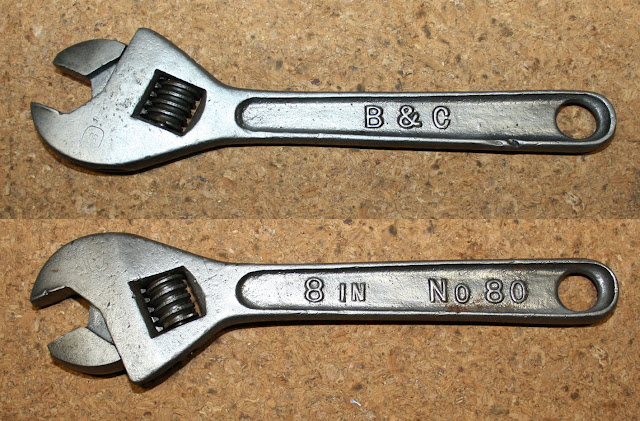