The art deco-styled Grumman Goose was designed as a 8 seat commuter for affluent businessmen in the Long Island area during 1936-37. It was a successful design and became popular as an amphibious transport. It was adopted by the various allied airforces during WW2 and were used all over the globe.
A total of 345 were built, with about 30 still airworthy today. 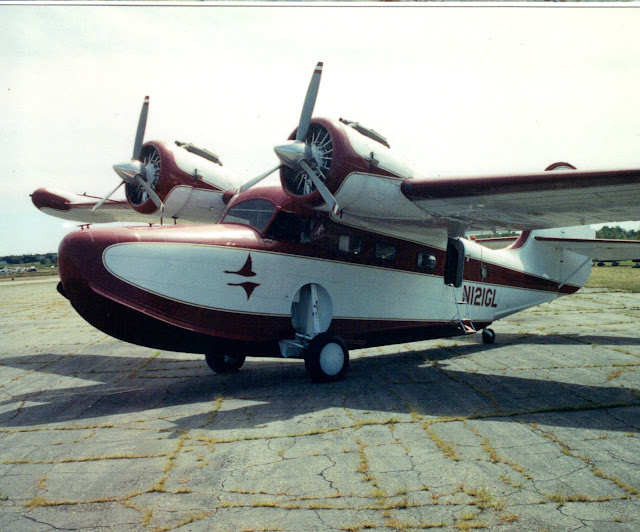 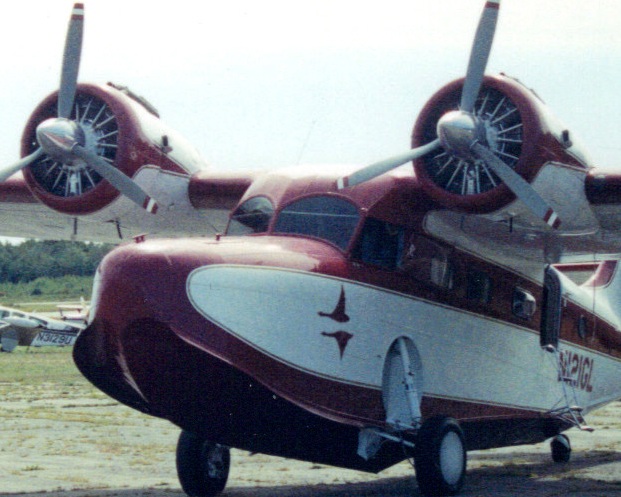