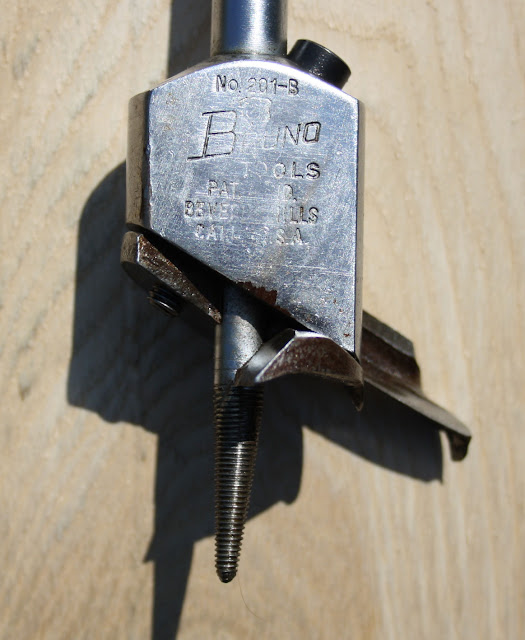 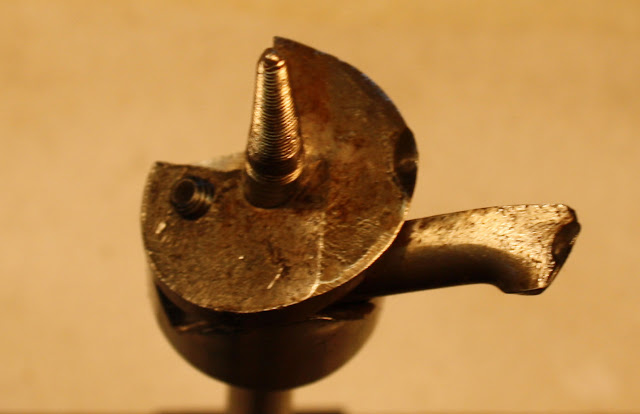 Bruno Tools advertised frequently in Popular Science in the 1940's and it seems from their ads that this tool was their sole product.  Apparently, not enough sales to carry them far into the post-war world.

The British liked it too!

Interesting how Bruno failed to diversify - when demand for their one product ended, they had nothing to fall back on.