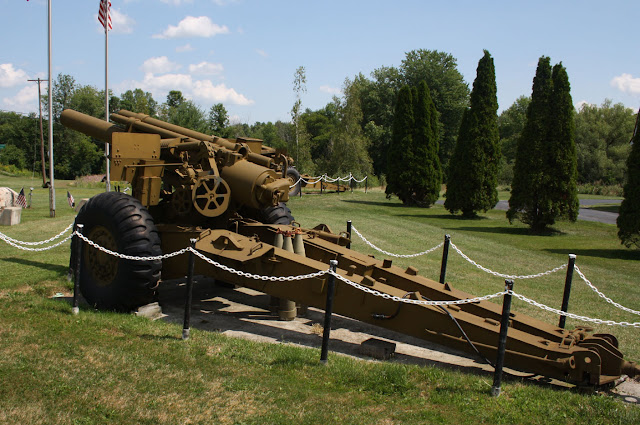 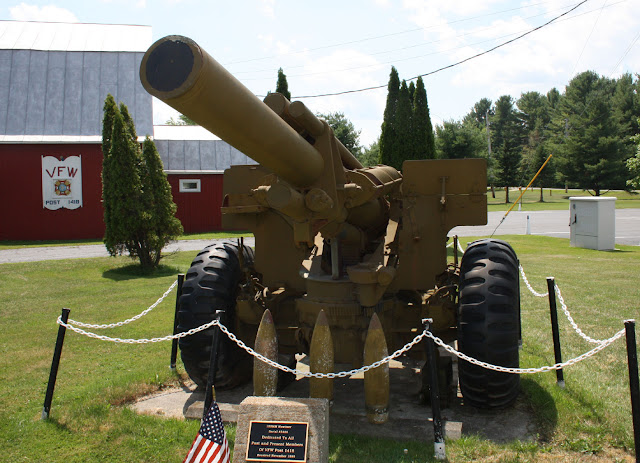 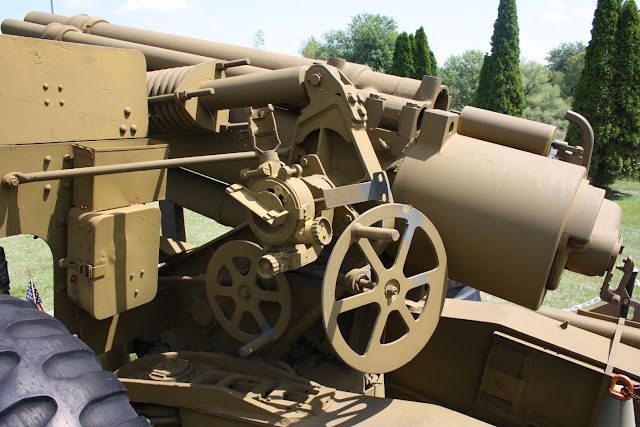 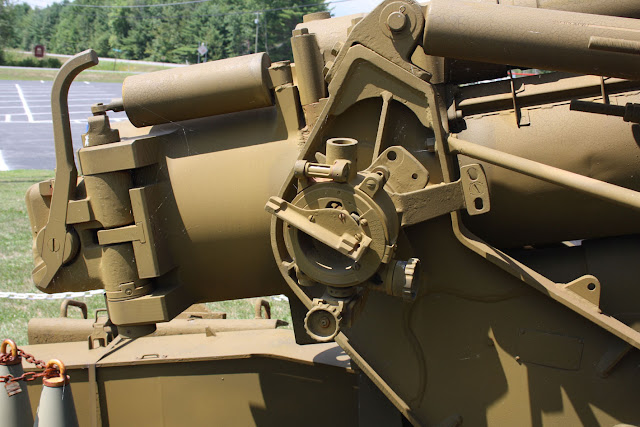 According to Ian Hogg's Twentieth-Century Artillery (Etobicoke, Ontario:  Prospero Books, 2000), this was the standard divisional field piece used by the U.S. Army during the Second World War.  It was developed in the 20's, perfected in the 30's, and put into production in 1941.  It uses "a split trail hydro-pneumatic recoil system and horizontal sliding breech."  It continues to be used around the world today.

The word "howitzer" is derived from the Czech word "houfnice" meaning "catapult."  According to the Wikipedia entry, in the U.S. howitzers refer to guns with "relatively long barrels and high muzzle velocity combined with multiple propelling charges and high maximum elevation." 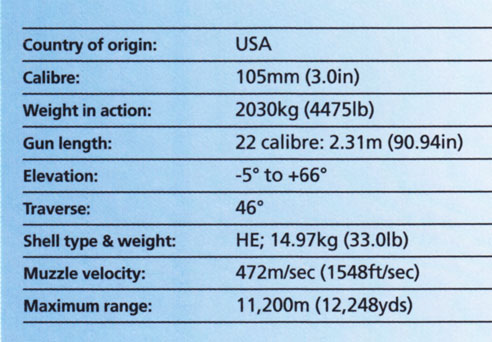