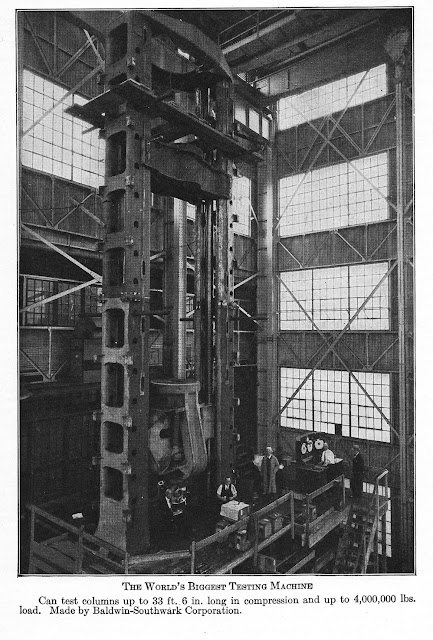 The Southwark Foundry of Philadelphia dates back to 1863.  It joined with the Baldwin Locomotive Works in 1930.  According to the Pennsylvania Historical & Museum Commission:

"The Baldwin Locomotive Works of Philadelphia, founded in 1832, had built more steam locomotives than any other institution in the world by the time construction was phased out in the early 1950s. Late in the 1890s, in conjunction with Westinghouse Electrical Manufacturing Company, Baldwin built small electric locomotives for mining and industrial use. By the mid-1920s, the company started experimenting with "oil" and diesel engines, and by 1939, was producing diesel electric locomotives. In the early 1950s, Baldwin merged with the Lima-Hamilton Company and the Austin-Western Dump Car Company and became the Baldwin-Lima-Hamilton Company (BLH), which continued until 1972."

BLH was acquired by Armour & Company in the 1960's, but bought back by former BLH employees in the 70's, after which it operated as Baldwin Hamilton producing replacement parts.    For copies of ads from 1958 to 1972, visit The Baldwin Diesel Zone.

Baldwin was a pioneer in material testing, focusing on this process as the Southwark-Tate-Emery group.  According to the "History of SATEC" produced by Instron:

"Perhaps the most amazing accomplishment of the Southwark-Tate-Emery group was the sheer size of their custom frames. Some systems were designed to apply forces up to 12 million pounds and stood five stories tall. These unique systems were literally cast and built on site. In some cases, the buildings were designed around the frames."
Posted by The Duke at 12:52 PM