Can and bottle openers 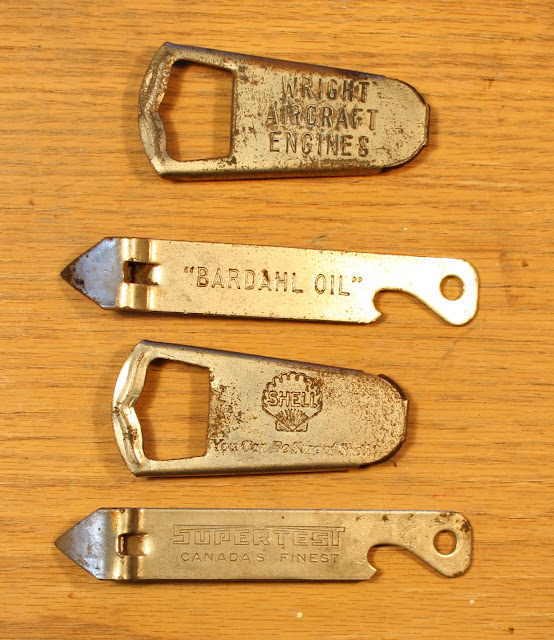 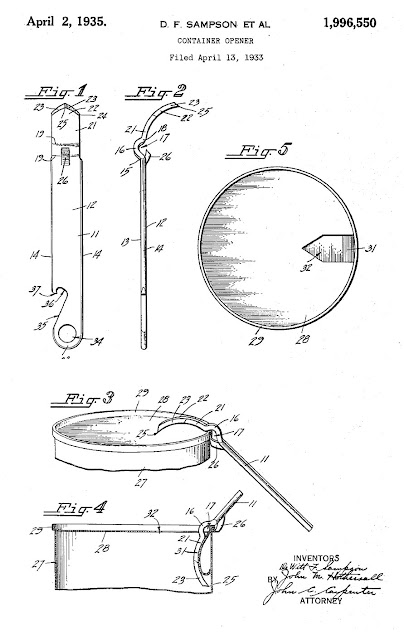 There was a time when everything came in cans or glass bottles and one of the biggest challenges was to design an effective opener.  There were dozens of patent for these things.  Along the way, someone got the smart idea of using them as promotional items.   Vaughan was one of the largest producers, starting in Chicago in 1910 as the Crown Throat and Opener Company.  They counted among their clients Coca-Cola, Pabst, and high-end hotels like the Waldorf-Astoria.  They were once the world's largest manufacturer of can and bottle openers.  Then along came the screw cap and in 1984 the Vaughan Novelty Manufacturing Company closed its doors.  Below, the appropriately-named "Nifty", a combination bottle opener and corkscrew invented and patented by Harry Vaughan himself on December 5, 1916. 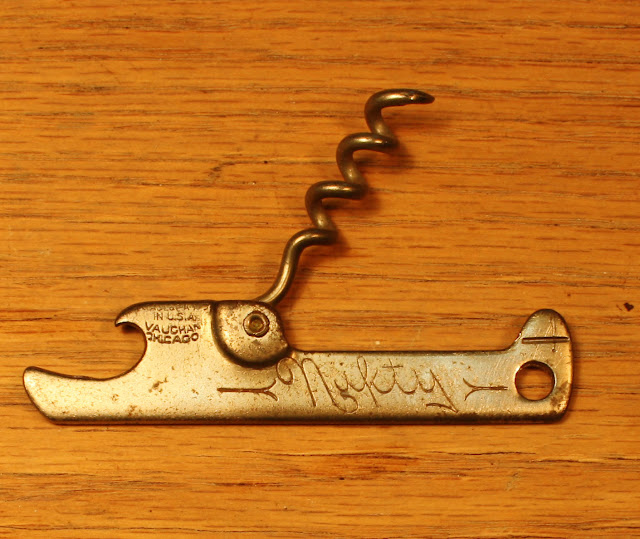 Thanks for sharing nice information about screw cap can opener with us. i glad to read this post.