﻿In 1880 Colonel James Withers Sloss, one of the founders of the city of Birmingham, founded the Sloss Furnace Company and built the first iron-producing blast furnace in the city. In the first year, 24,000 tons of high quality iron were produced and although Colonel Sloss retired a few years later, the operation went on under several owners for nearly 90 years. In 1971 the furnaces were shut down and sat unused till 1981 when the decision was made to preserve the site as an industrial heritage site. Now designated a National Historic Landmark, the facility remains much as it was when shut down and is open to the public as a museum and special events. It is also home to metal arts programs. In 2009 we spent an enjoyable and informative few hours exploring the buildings and machinery on a selfguided tour.
﻿﻿﻿﻿﻿﻿﻿﻿ 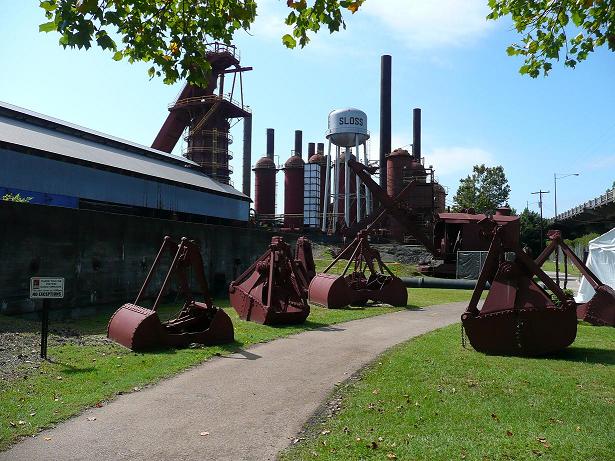 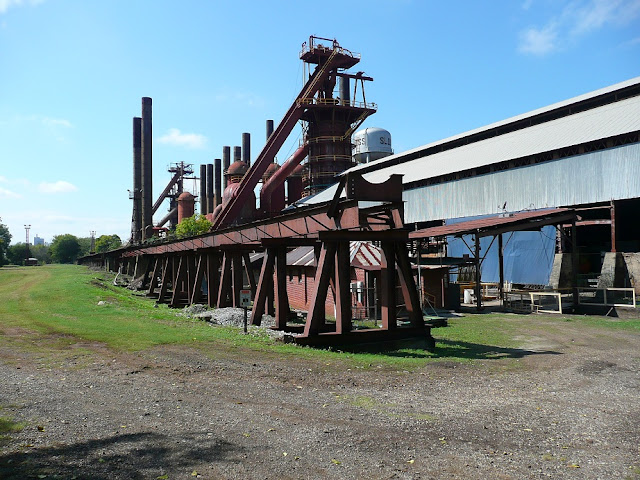 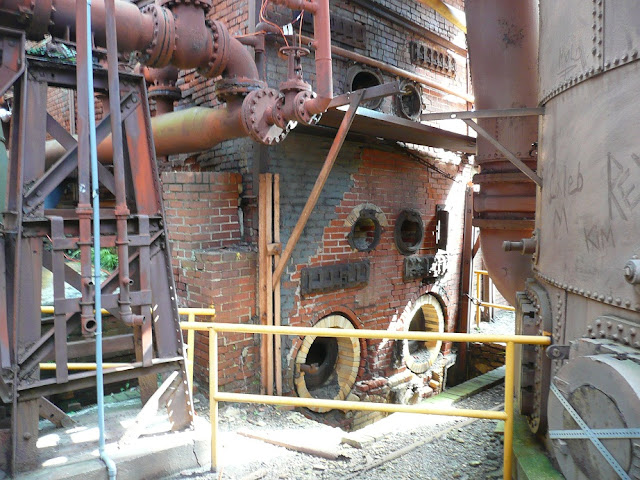 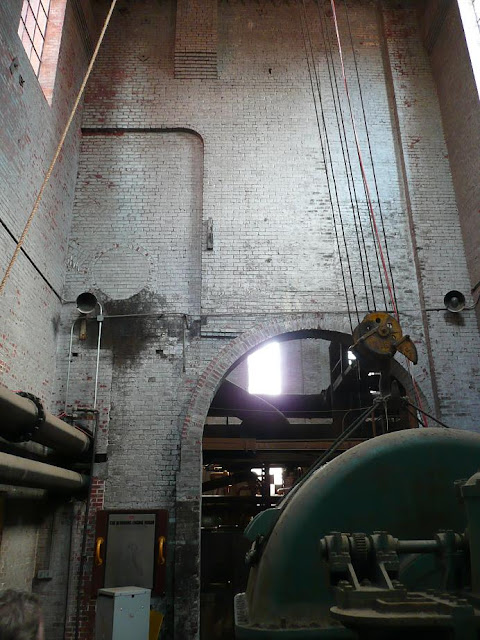 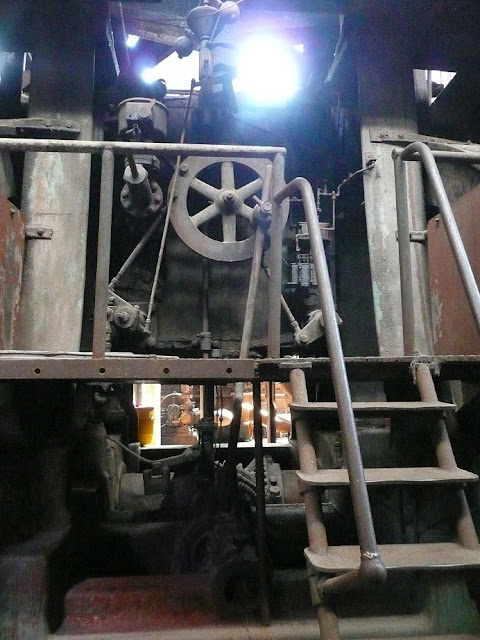 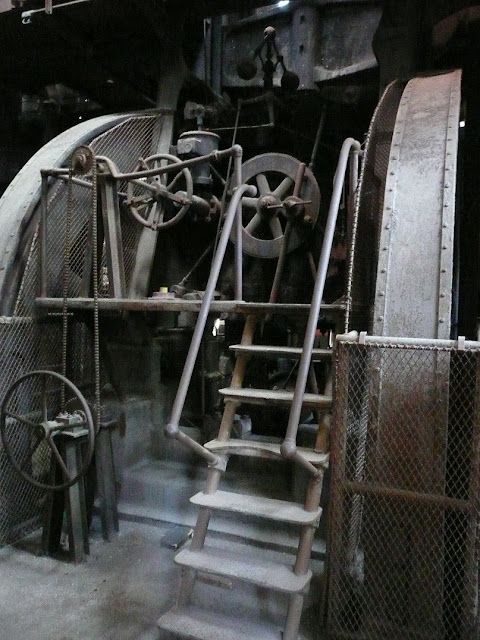 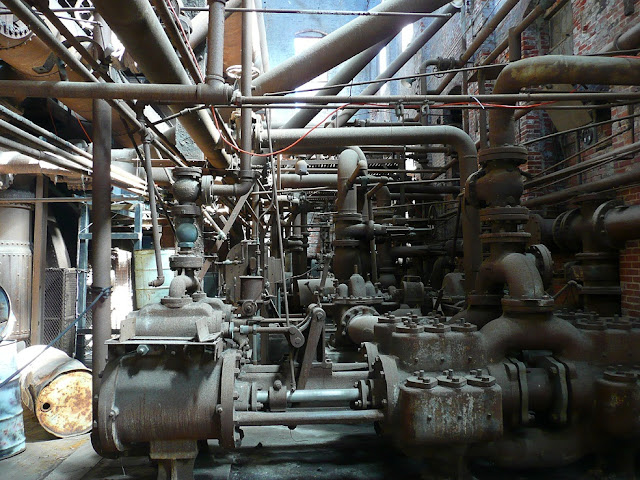 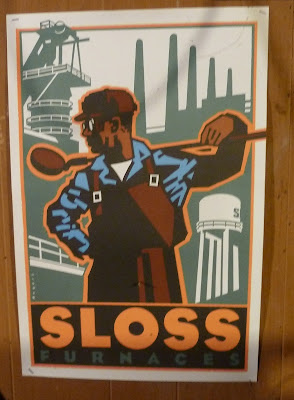