Evel is as Evel does 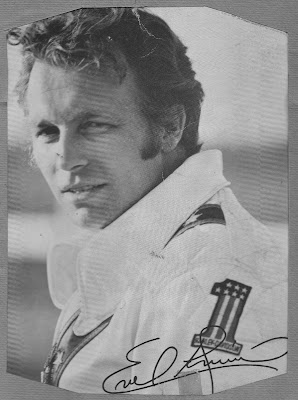 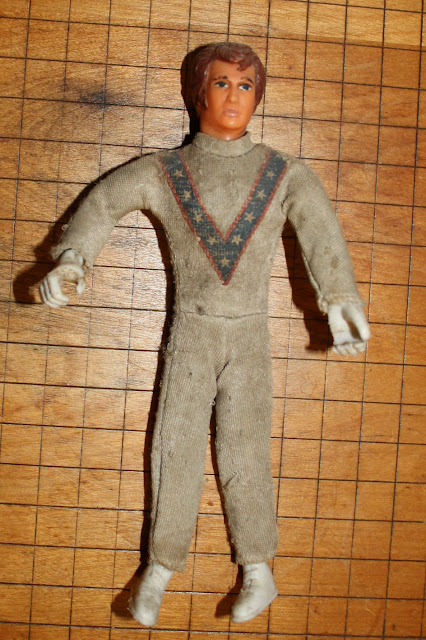 During his career, Robert Craig Knievel broke 433 bones, which is over twice the number of bones in the human body.  Quite a record.  (The doll above doesn't look it's fared much better.  I still keep looking for ever-wider ditches to try to toss it over.)  He died broke in 2007, claiming to have made $60 million but spent $62 million.  Still, he made it to age 69, quite an accomplishment for someone with his record of injuries.

Among his varied enterprises, he also operated a chemical concern!  Below, an ad found by Mister G: 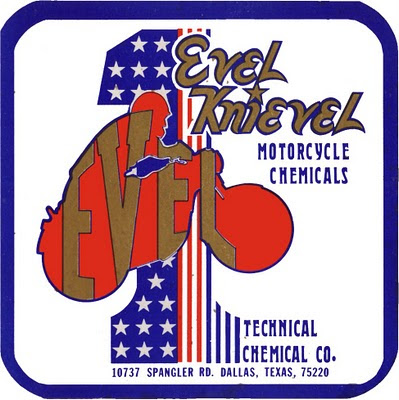