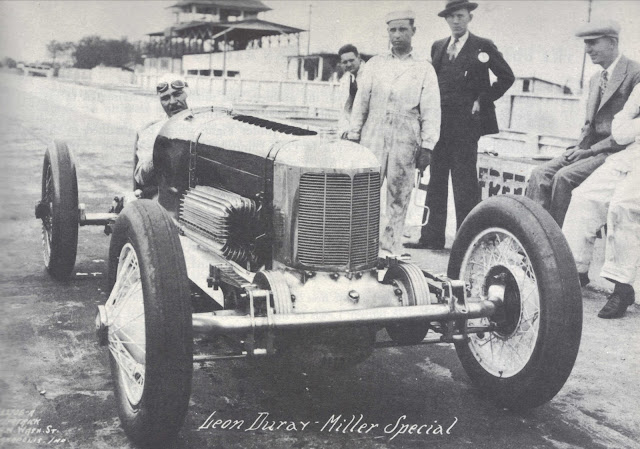 In 1926, in an effort to slow cars down, the American Automobile Association spec'ed an engine size of 91 cu in (1.5 litre) capacity- down from 122. Miller refined his supercharged inline 8, installed it in both front and rear drive race cars and at Indianapolis in 1928, Leon Duray's car set a lap record of 124.02 mph that held for 9 years. A closed course record was set at the Packard test track of 148.2 mph and a speed of 164 mph was set at Lake Muroc, indicating an output of 285 hp at 8100 rpm.
About fifty 91s were built before the rules changed again in 1929. 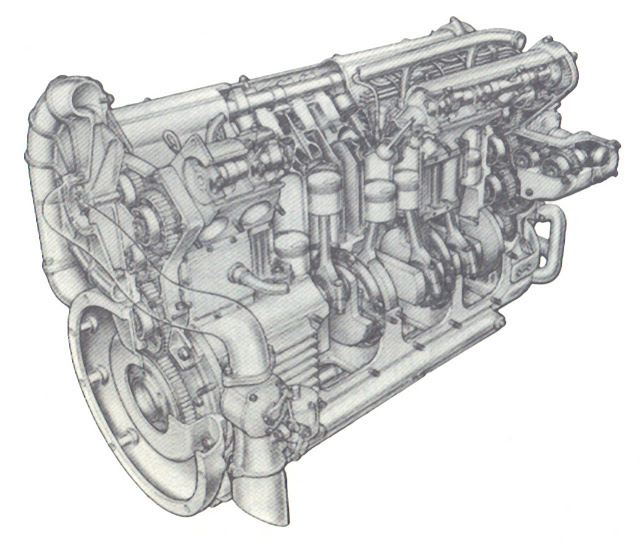 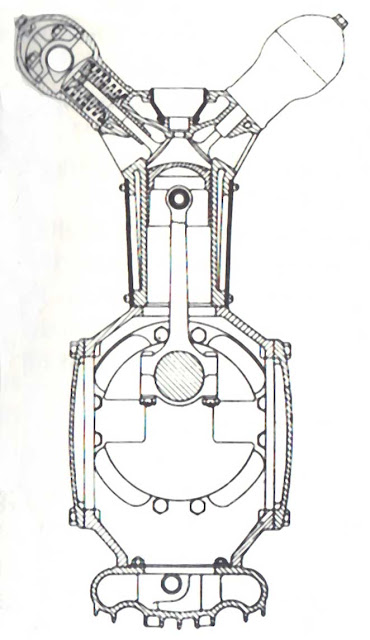 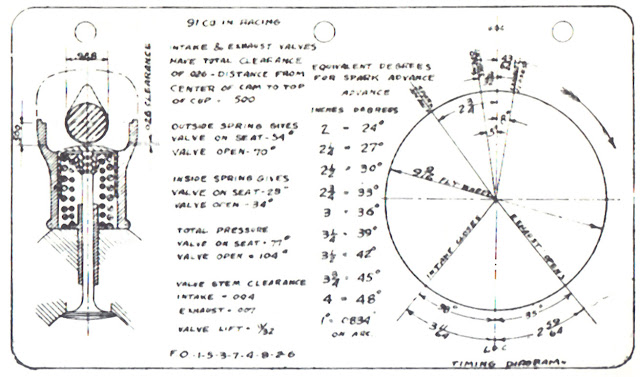 Leo Goossen was the designer and draftsman for Harry Miller. Here are his notes for cam timing.
Posted by Mister G at 10:34 PM

Such a good article this is...when I had completely read this, all my worries just sparked away. I got so much relief after reading this heart warming post. Thanks a lot for publishing this in the time when I needed something like this the most. NHRA Cars