Across America by Motor-Cycle, 1919 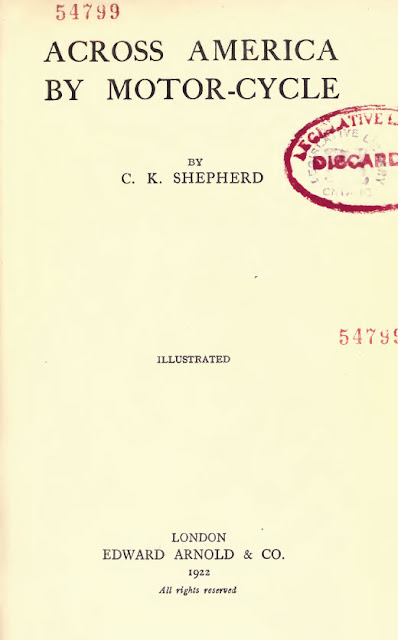 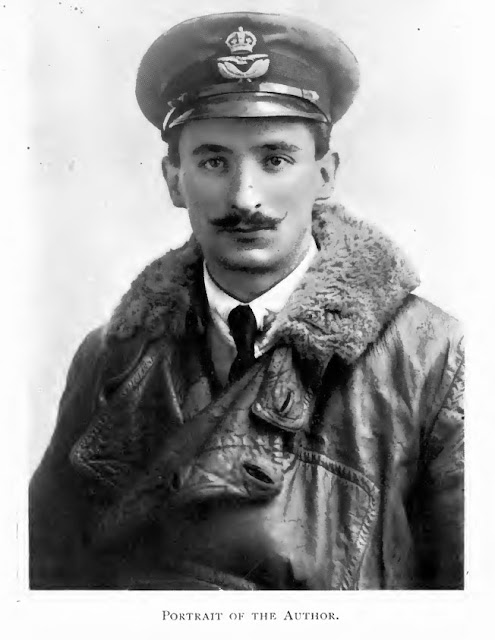 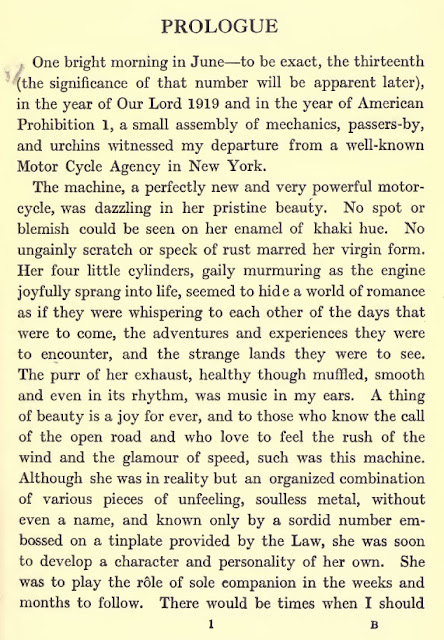 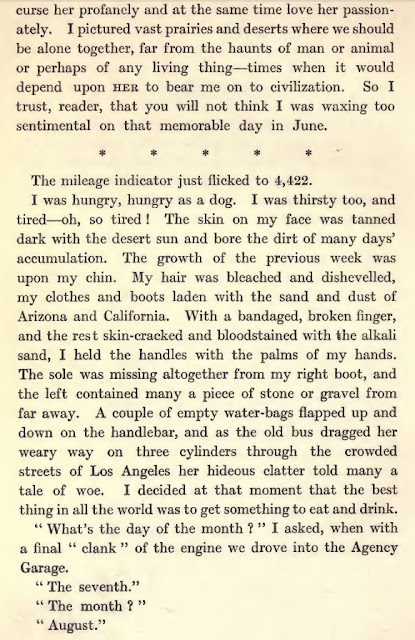 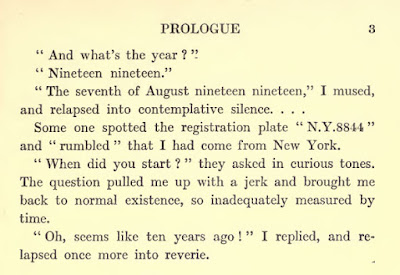 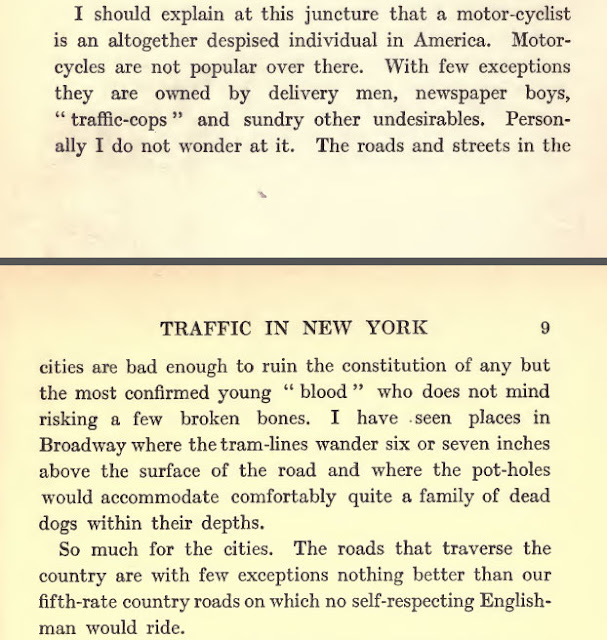 On June 13, 1919, ex-RAF pilot C.K. Shepherd rode his Henderson-4 (named "Lizzie") across America, arriving 4,422 miles later in California on August 7th of the same year.  It's a fascinating read!

The images above are from an electronic version digitized from, oddly enough, a copy presented to the University of Toronto in 1980 by the Ontario Legislative Library.  What the book was doing there will forever remain a mystery.  You can download it at the Internet Archive.

In 2010, a blogger named Chris decided to trace Shepherd's cross-country journey on a modern motorcycle.  Read his adventures at Across America by Motorcycle.

Thanks for posting. In 1989 I got out of the Navy, and my girlfriend and I drove a BMW motorcycle 4126 miles from LA, down into Mexico, and across the gulf states to NC. Good to know about the early days.

Must have been a great trip, but I suspect far easier than what Shepherd went through in 1919! In 1978, my girlfriend and I rode my 1974 Norton Commando Roadster from San Diego, up the coast to Vancouver, and then back across the prairies to home in Ontario. The Norton threw us a few mechanical curve balls, which led us to meeting some fantastic folks in the U.S. Anyway, a good test of the relationship, since my girlfriend ended up marrying me and we're still together! And I still have the Norton.