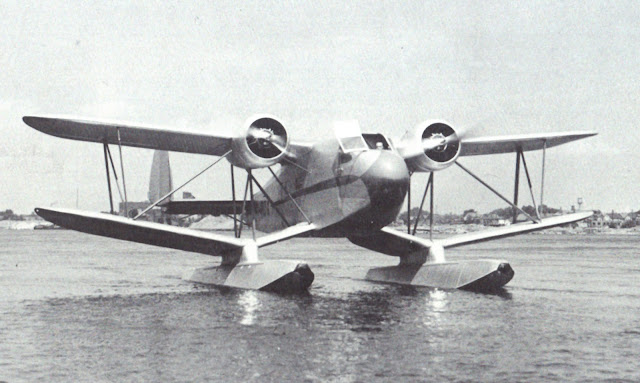 Building on their years of experience producing small single engine trainers, in 1936 Fleet decided to get into the bushplane market. After sending a questionnaire to bush pilots the company came up with a conventional fabric over steel frame biplane with a low wing loading for short takeoffs and good carrying capacity. The plane was designed to be a versatile platform with freight, passenger and military versions proposed as well as being capable of being easily outfitted with wheels, floats or skis. For ease of loading freight, large cargo doors were designed in.

The prototype first flew in February of 1938.  330 hp Jacobs radials were the intended engines but as they were not ready in time, 285 hp engines were substituted which left the aircraft underpowered. The larger engines, when fitted did not remedy the situation as the power was offset by the extra weight of the engines.
Only five were built and they were not well received, mostly to the power issues and the onset of WW2 put an end to the development program. Given different circumstances the plane might have been developed into a successful aircraft as it handled well and the basics were all there- it certainly looks the part of a bushplane.
All aircraft had short lives and the last was retired in 1946. Remains of two are in the collection of the Canadian Airplane and Space Museum, so some day we may see one on display. 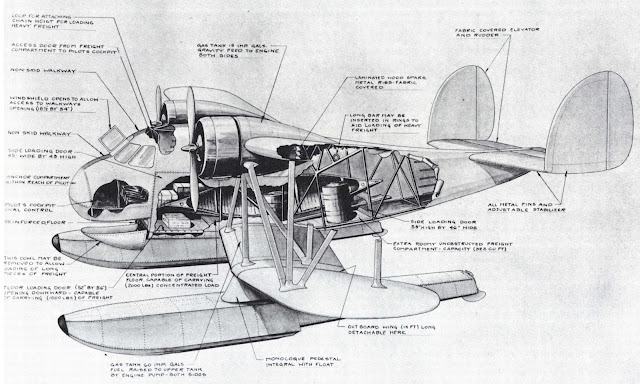 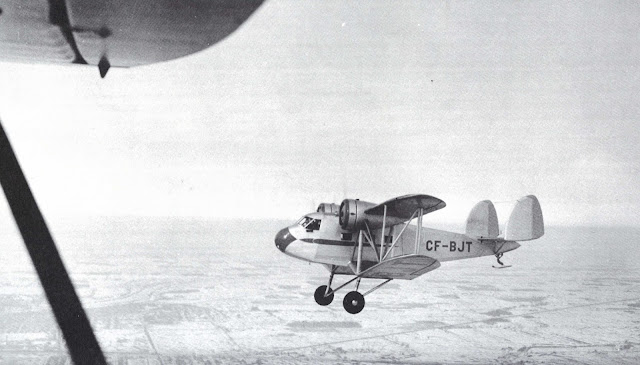 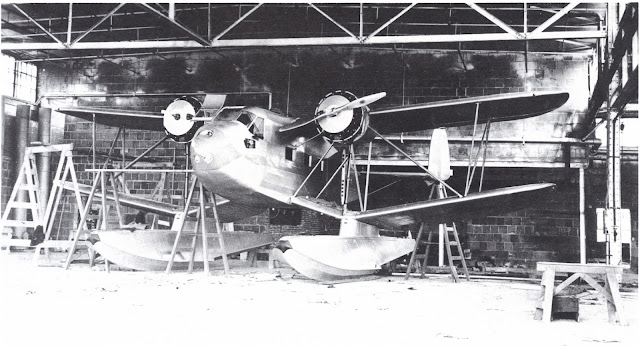 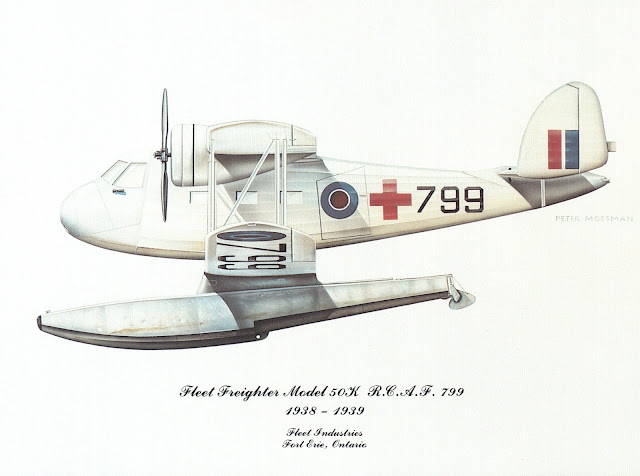 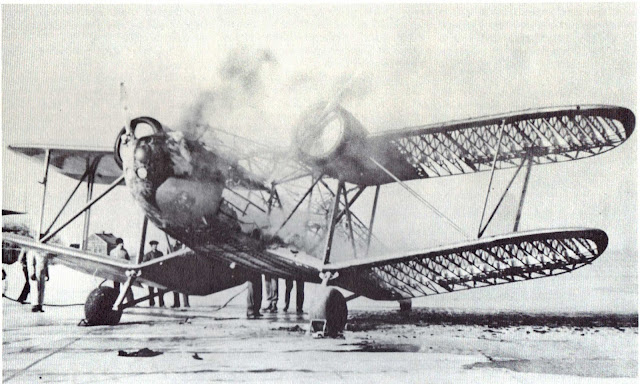 One of the planes burned at the Glenview, Illinois airport during a demonstration.
Posted by Mister G at 10:57 PM