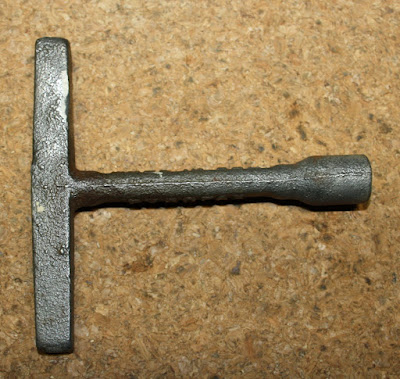 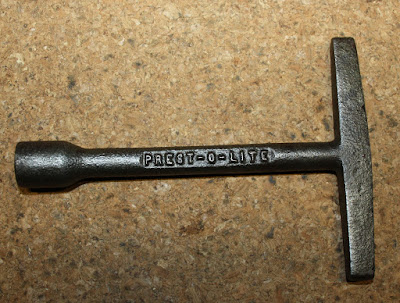 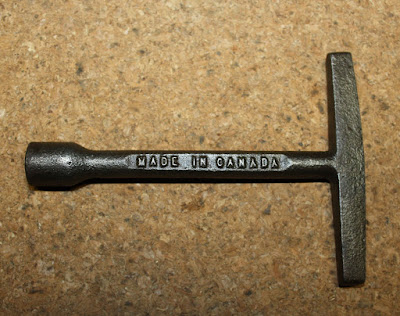 
Only two years after propane's discovery, the year 1912 marked the first time that LP (Liquid Petroleum) gas was used for lighting and cooking, in a farm house in Pennsylvania.  In 1917, the Union Carbide and Carbon Corporation was formed from the merger of the Union Carbide Company, the National Carbon Company, Linde Air Products Company, maker of liquid oxygen, and the Prest-O-Lite company, manufacturer of calcium carbide. In 1920, Union Carbide established the Carbide and Carbon Chemical Corporation, building a plant a Clendenning, West Virginia to produce Pyrogen for metal cutting and Pyrofax for domestic use. Pyrofax (propane) was marketed to folks living in areas not yet serviced by the growing electrical grid or city gas mains.  Prest-O-Lite (acetylene) provided the fuel for gas lighting on some early automobiles, including Fords. 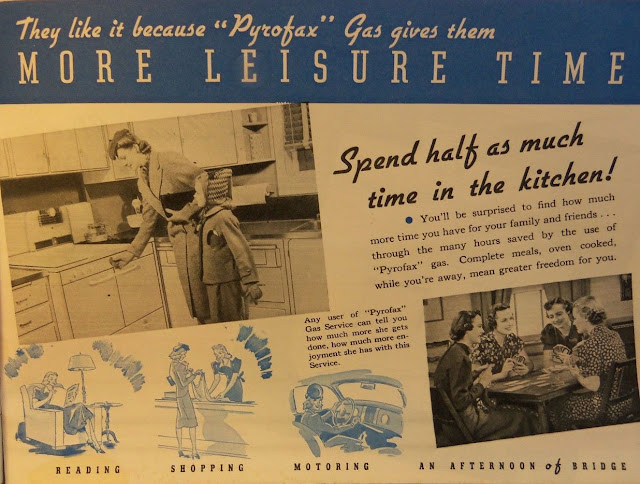 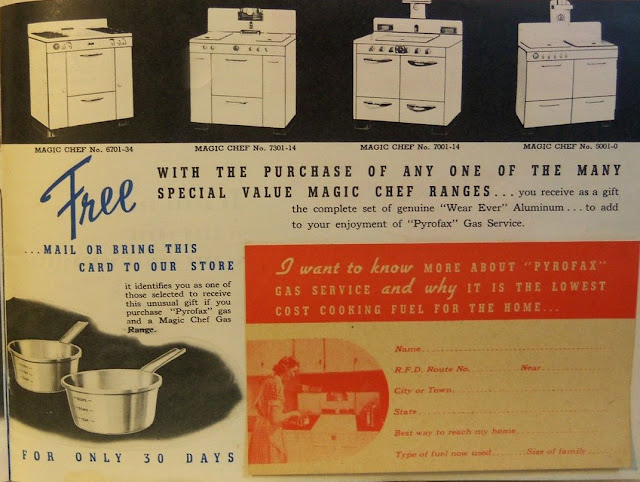