Part of a locomotive displayed in Sharbot Lake by the Central Frontenac Railway Heritage Society to commorate the old K&P (Kingston and Pembroke, colloquially known as the "Kick and Pull") railroad. 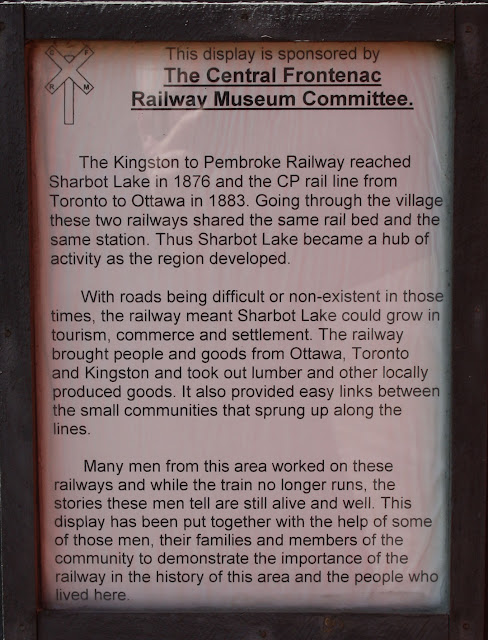 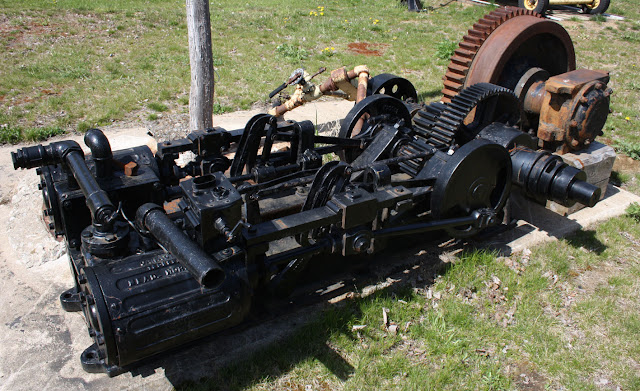 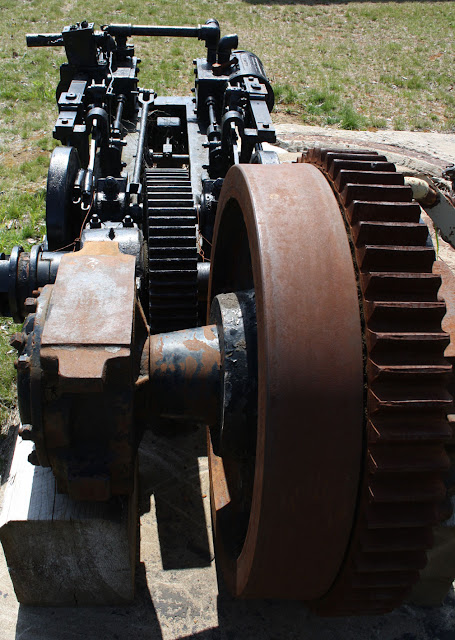 This machinery was manufactured by the Canadian Mead-Morrison Company.

Mead-Morrison was established in 1904 to take over the coal machinery handling business of the John A. Mead Mfg. Co. out of New York and Chicago.  In 1920, the company, now out of East Boston, Massachusetts, decided to go into business in Canada and to that end bought  the M. Beatty & Sons plant in Welland, subsequently operating as Canadian Mead-Morrison.