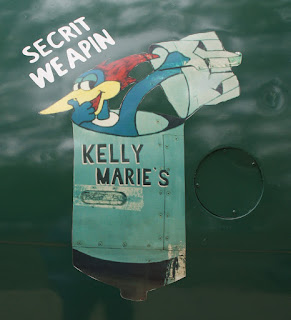 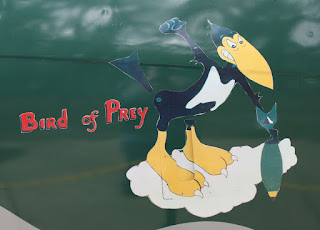 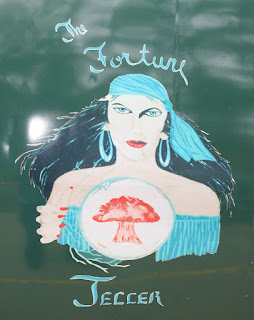 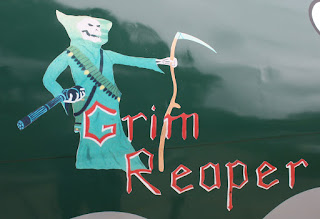 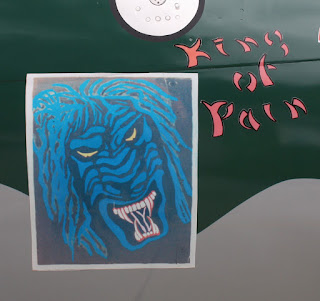 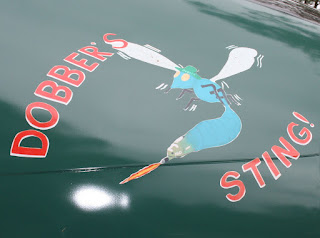 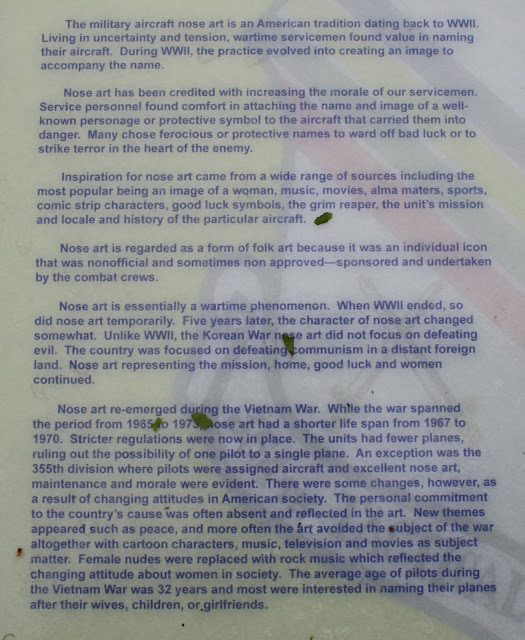 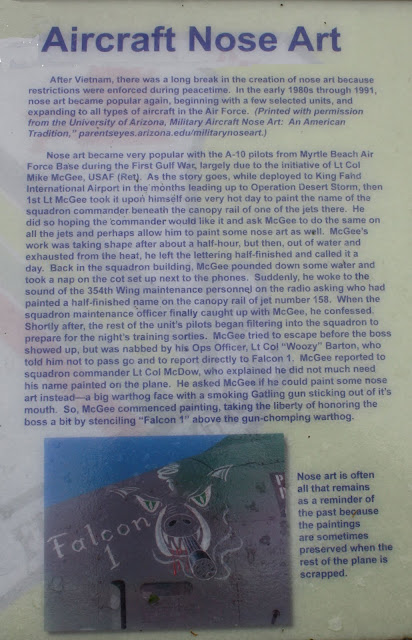 The Myrtle Beach Army Air Field operated here from 1940-47 and grew out of the city's plans to expand its municipal airport.  Observation and fighter squadrons trained here in World War II.  In 1947, the Army deactivated the field, but in 1954, the city again donated its airport to the United States government.  The Myrtle Beach Air Force Base  operated until 1993 and was home to the 354th Fighter Day Wing/Tactical Fighter Wing.  Myrtle Beach Air Force Base deployed squadrons to Europe, Southeast Asia and the Middle East, with major service in Germany, Cuba, Lebanon, Vietnam and the Persian Gulf.

The base closed in 1993 and has in the last several decades been imaginatively re-purposed by the city.