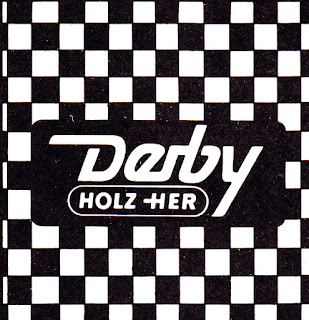 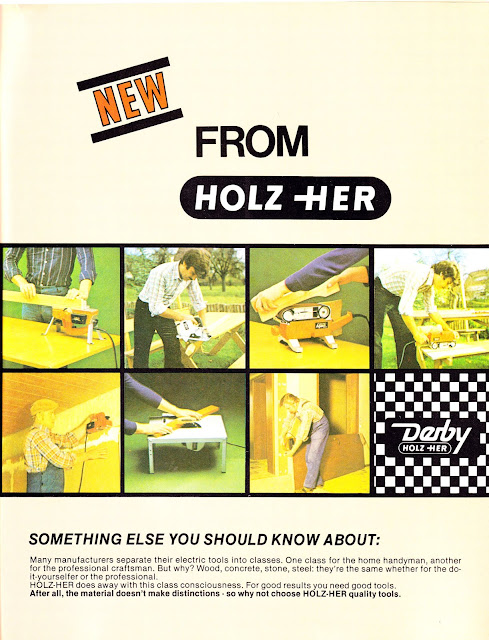 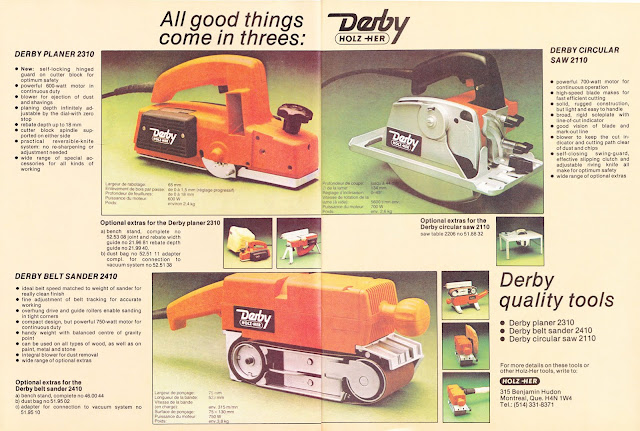 Hey would you happen to know when this line of tools was actually made ? Like, what year/date ?


The Derby program (2 types of circular saws, planer and belt sander) was designed for the discerning do-it-yourselfer.
It was built in the late 1970s to the mid 1980s.

Hello all, do you know where i can find replacement blades for it? or the exact model number?