When Penmanship was a serious business 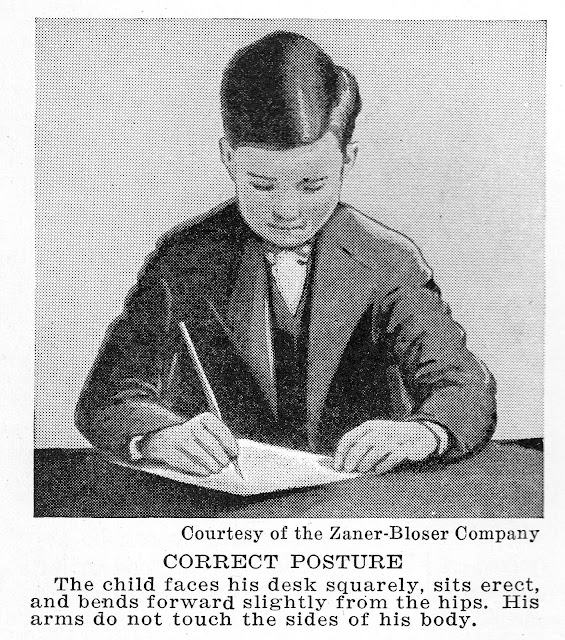 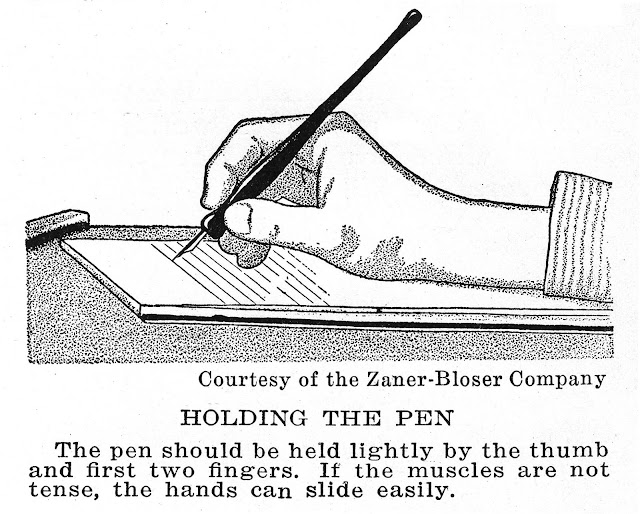 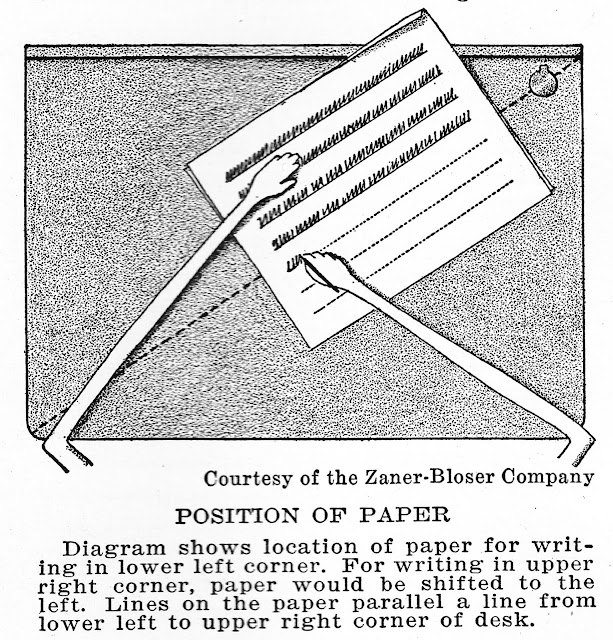 Evidently, it helped if the writer possessed preternaturally long, thin forearms.  Shades of Chariots of the Gods!  Could this be a skill that was introduced to us by extraterrestrials?

We tend to forget that, for a very long time, all business documents had to be individually hand-written.  Consequently, the ability to write legibly was a very important skill, and one which required training.  Master Penman Charles Paxton Zaner founded his company in 1888 when it was known as the Zanerian College of Penmanship.  He was joined by Elmer Ward Bloser in 1891, and in 1895 the company incorporated the latter's name.  Zaner-Bloser is still around today as  "an educational curricula and digital resources provider in language arts/literacy (writing, word study, reading, etc.) and 21st century learning."

As for Charles Zaner, he died on the evening of December 1, 1918, in Mifflin, Ohio, when the car in which he was riding was struck by an oncoming train. What an awful way to be written off!
Posted by The Duke at 9:58 AM