We used to make things in this country. #240: Dominion Tire Company, Kitchener, Ontario

An old Schrader tire pressure gauge.  Below, the markings on it: 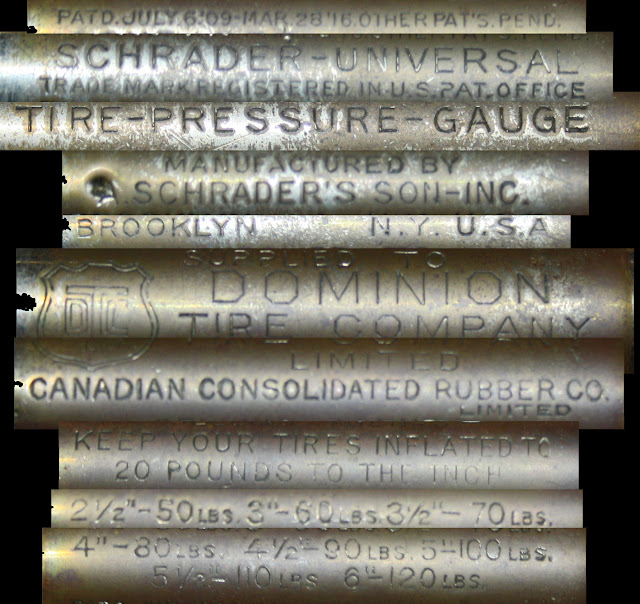 (Interesting that, at the time this gauge was made, it was recommended that tire pressures be calculated on the basis of 20 pounds for each inch of tire width. Those are much higher tire pressures than we use today.)

The Dominion Tire Company was a division of the Montreal-based Canadian Consolidated Rubber Company,  which opened a plant in 1914 in what was then the city of Berlin (renamed Kitchener in 1916 in a surge of patriotism).  The plant was designed by the famous American architect Albert Kahn.  In 1914, it produced 49,275 tires a year.  Fifty years later, it was making that many every week.  Berlin was chosen as the plant location for a number of reasons, including a cash bonus and tax break offered by city officials. Dominion Tire became Uniroyal in 1966.  In 1986, Uniroyal and B.F. Goodrich, which had a plant in south Kitchener, merged their tire businesses. Michelin later acquired both plants. The Strange Street plant closed in 1992 and the Goodrich Drive plant closed in 2006.

Much of the old Dominion Tire plant is today used by AirBoss Rubber Compounding, a division of AirBoss of America Corp.

For pics of the plant in its heyday, visit Images of the Dominion Tire Plant. 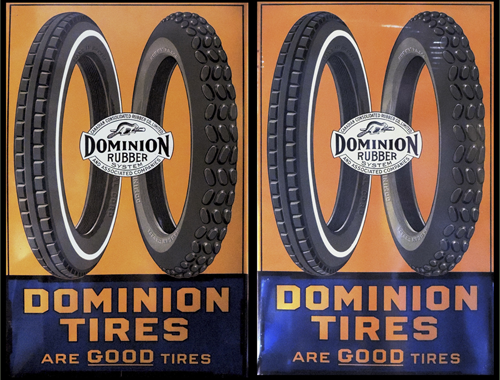 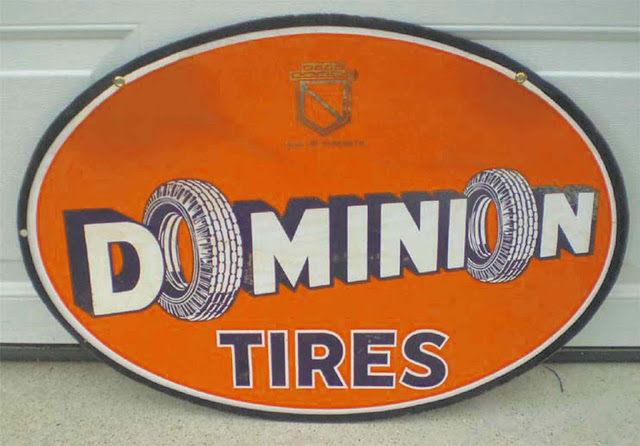 In the mid 30s, the Stange Street plant had expanded to become the largest tire producing factory in the British Empire.