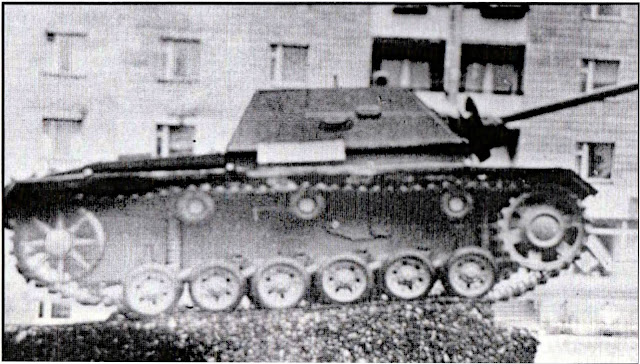 The SU-76i was a Russian tank, converted from captured German Panzer III and StuGs, the "i" standing for Inostrannaya or "foreigner". After the fall of Stalingrad, several of these vehicles had been acquired and they were shipped back to Russian tank factories to experiment with having larger Russian guns installed. In early 1943, The Russians were in possession of 300 units and from these, about 200 were converted to self-propelled guns using a 76.1 mm gun mounted in a welded-on turret-like box, the gun having limited traverse. The vehicle was liked by their operators and first saw action at the battle of Kursk. They continued to be used into 1944 and the few that were left were then used as training vehicles. 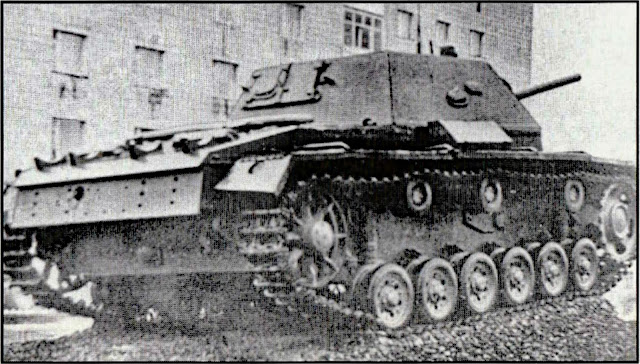 The original SU-76 was found to have weak engines and transmissions, so the SU-76i was a stopgap measure until the problems with the SU-76 were sorted out.

Apparently one SU-76i was actually recaptured by the Germans and pressed into service, retaining its S1 Russian gun.