Vornado: the Plane that became a Fan

My late father-in-law worked for Bell Canada, and back in the 1960's was working in one of Northern Telecom's switching rooms when he noticed an old fan that they were throwing out.  No one objected to his taking it, so home it went.  After he passed away, I found it and replaced the old tattered line cord and found it worked amazing well over in my shop.  I also liked the design:  it looked like the nacelle of an aircraft. 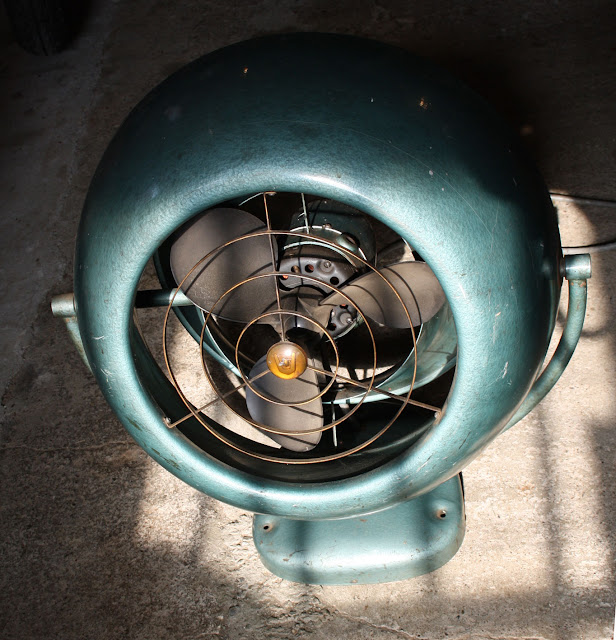 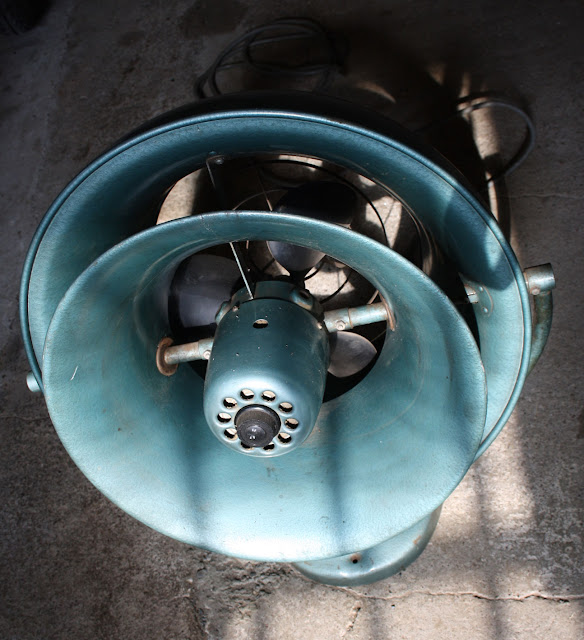 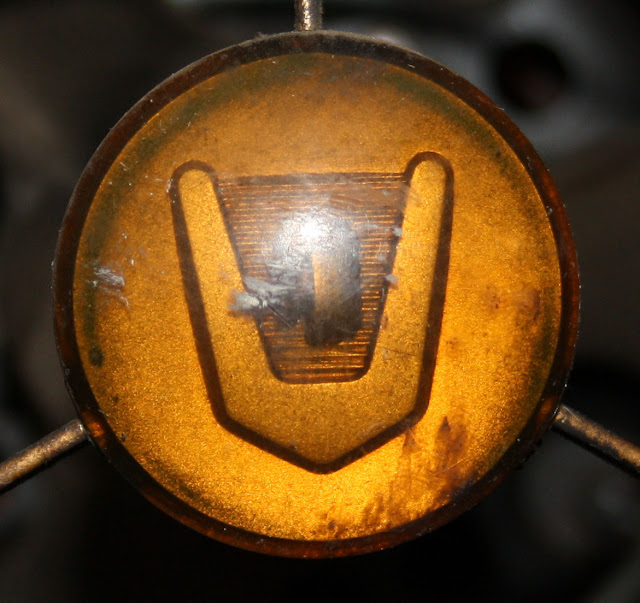 Working at Oklahoma A & M College, Ralph K. Odor began experimenting with methods to improve the efficiency of propellers in the 1920's, creating a working model of an "intubed propeller" which used a carefully constructed cavity to increase air flow.  He combined the words "vortex" and "tornado" to describe his proposed aircraft, which he called the "Vornado."  The aircraft project was shelved in 1938 to focus instead on fans, but then World War II intervened.   After the war, he met O.A. Sutton, a Wichita Kansas entrepreneur, who helped put his ideas into production as the Vornado fan, or "air circulator" as he preferred to call it.  The company prospered and at one time accounted for fully one third of all fans made in the U.S.  Unfortunately, according to The Vornado Trust operated by his grandson, Sutton began to submit Ralph Odor's patent applications under his own name.  This understandably led to a falling out between the two men.  Mr. Odor left the company with the plans to challenge Sutton in court, but didn't have the financial means to pursue this.  During the air conditioning rage of the 1960's, fan sales dropped and the Sutton company declared bankruptcy.  The Vornado name was revived in the late 1980's, but the new owners gave the now late Mr. Odor no credit for his ideas.  In fact, someone else was credited with the original design.  Now under new management, Vornado gives full credit to Mr. Odor with an excellent video on their website. 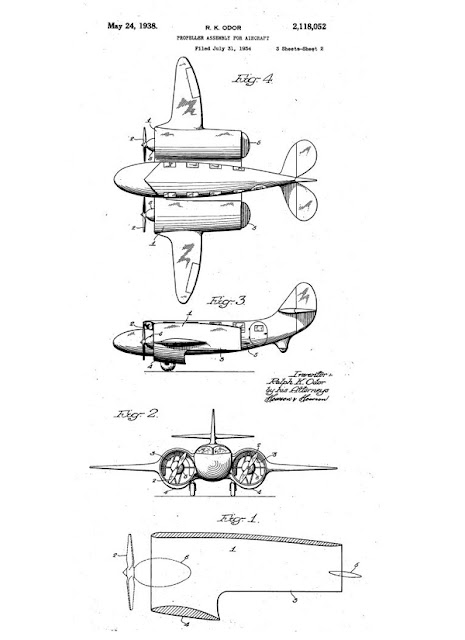 Nice to see historical information of an American icon.