We used to build things in this country #77.Lancaster bombers

Some of the 430 Lancaster Mk X bombers built by Victory Aircraft Limited at Malton during WW2.  By 1944 9521 people were employed building the airplanes- about a quarter of them women. 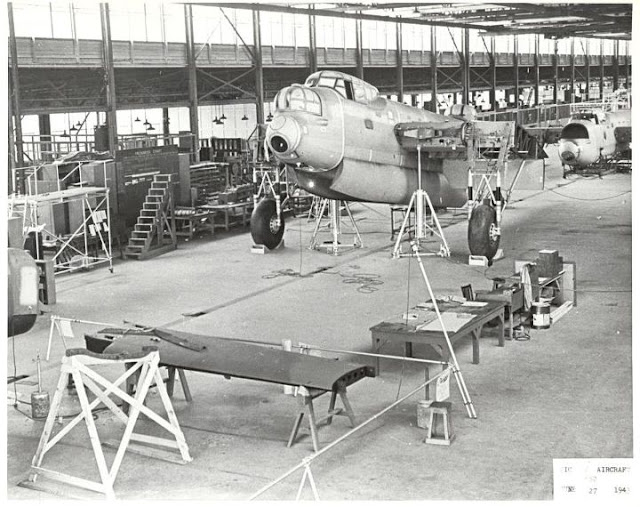 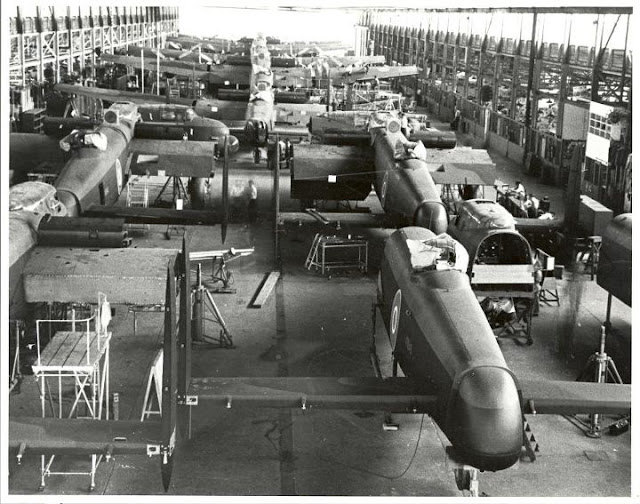 The Canadian-built Lancaster Mk X- Serial FM213 of the Canadian Warplane Heritage Museum, one of only two flying in the world. 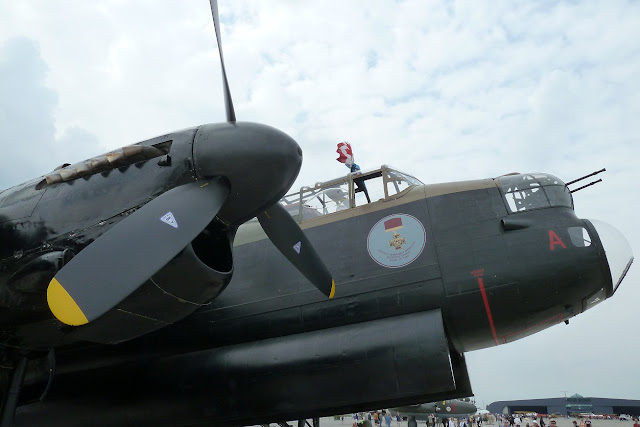 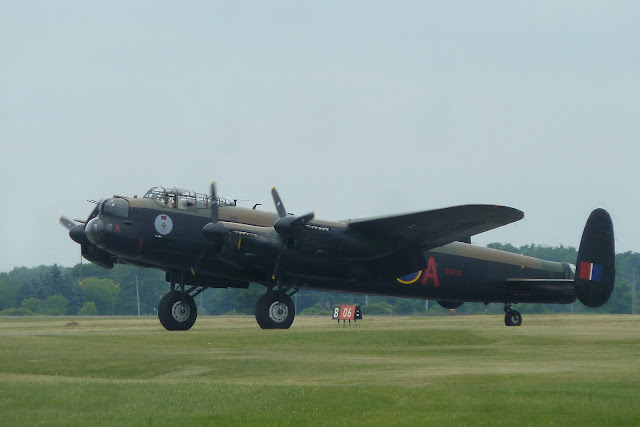