An 1970's camping lighter made by IMCO of Austria.

According to their website, IMCO is second only to Ronson as the oldest lighter manufacturer in the world.  The company was started in 1907 by Julius Meister as Julius Meister & Co. to produce buttons and hardware. 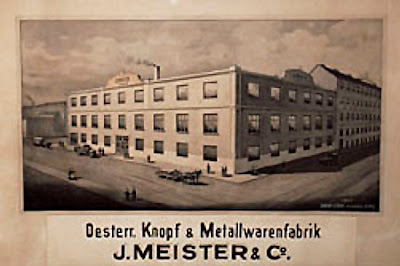 Following the first world war, the demand for these products had disappeared, so the company switched to the production of cigarette lighters, initially using empty cartridge cases, probably because there was no shortage of these.  These were marketed as the IFA lighters (“IMCO Feuerzeuge [Lighters] Austria”).  (The first flint lighter was invented by Carl Auer von Welsbach, another Austrian.)

The company claims to have sold over half a billion lighters to date.  The company was purchased by the Haas family in 1988.  The website notes that "Among the enormous number of firms operating today, there are sadly now only two providing Austrian quality in the sector."  Now there is only one: IMCO closed its doors at the end of last June.

Instructions for adjusting spring tension on the flint are given in German, English and French:

The handle acts as a holder for extra flints, and the flint dimensions (5-10 mm) are stamped on the device.  It also features a decorative trigger with a picture of a camping scene!  Who would go to this extra trouble and expense today?

This particular model was made for Coghlan's of Winnipeg, Manitoba:

This company was founded in 1959 by Norm Coghlan as Coghlan's Gas Appliances to service the natural gas heating market that was opening up in the city.  However, he began to sell camping supplies and to repair camp stoves and lanterns, whose owners wanted a way to toast bread.  He was able to buy the 504D Camp Stove Toaster when it was discontinued by its US manufacturer.  The toaster has been made in Winnipeg since the mid-1960's and Coghlan's has now sold over 7 million of them.  Today Coghlan's remains family-owned and claims to be the largest producer of camping accessories in Canada and the U.S.

Finally, below, a French-made "Eclair."  A very neat mechanism which creates a strong spark and frequently a smoke ring!  Unfortunately, I can't find any information on this maker.  The French word eclair actually derives from a word meaning "lightning,"  while today it's mostly associated with another product that's fattening. 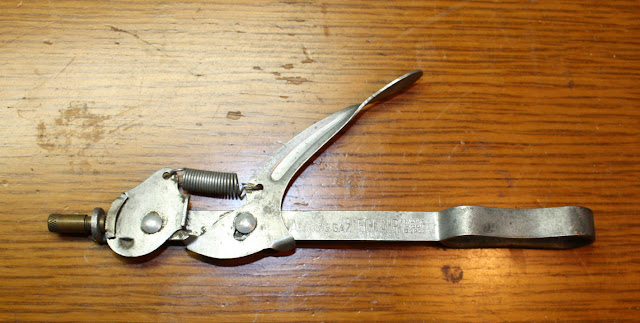 I remember having one of those Coghlin camping lighters back in the day. Now of course it's disposable butane lighters serve that function.