Photos taken last summer of the Memphis Belle being restored at the National Museum of the U.S. Air Force at Wright-Patterson Field in Dayton, Ohio.  This excellent behind-the-scenes tour is free, but because of its popularity it needs to be arranged well in advance of a visit to the museum.  Well worth it. 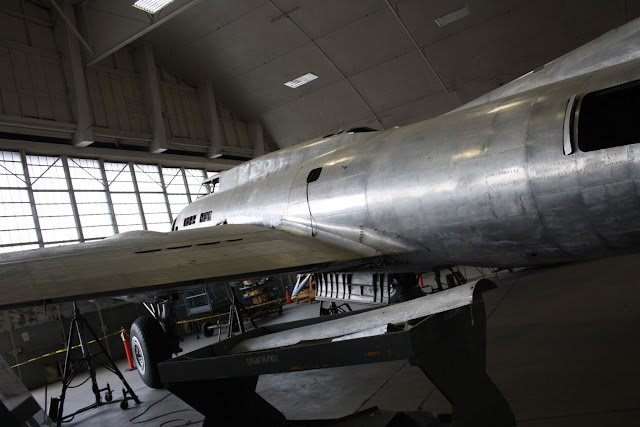 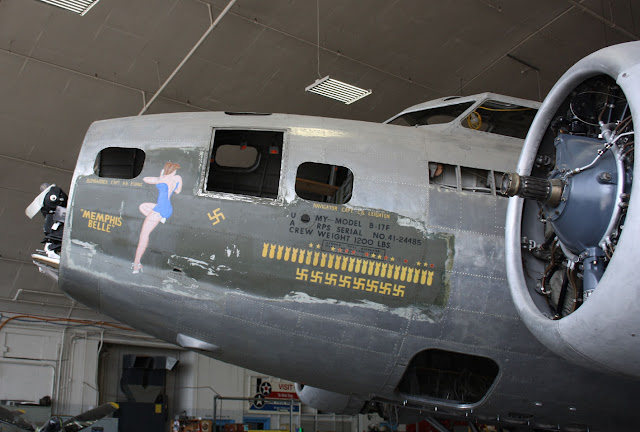 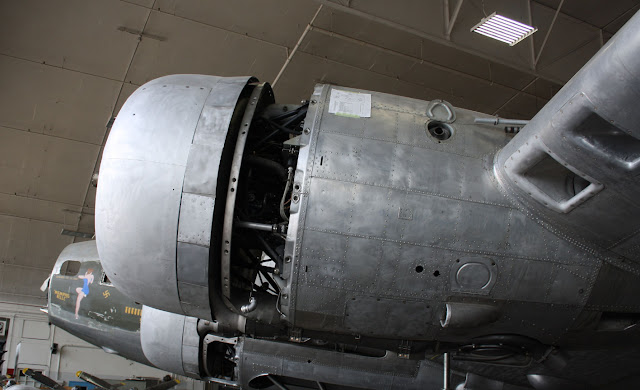 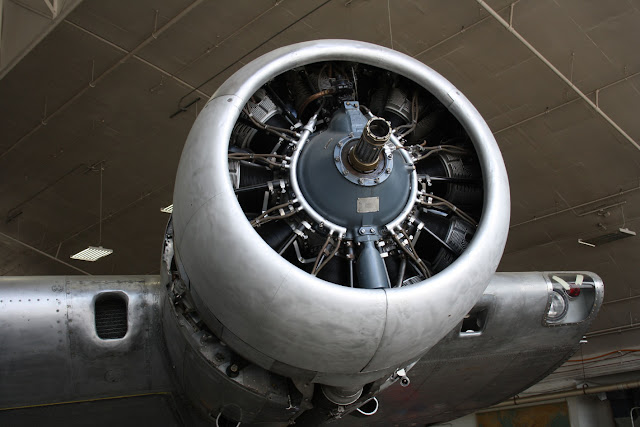 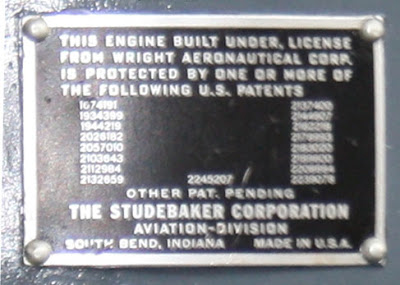 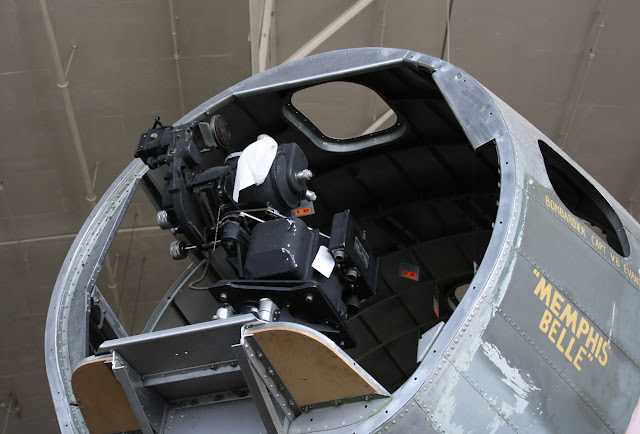 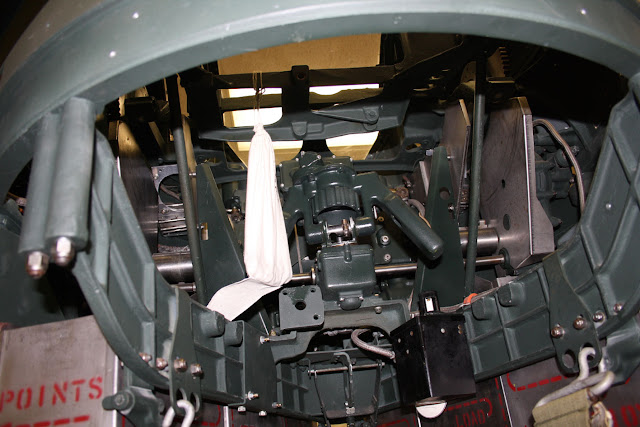 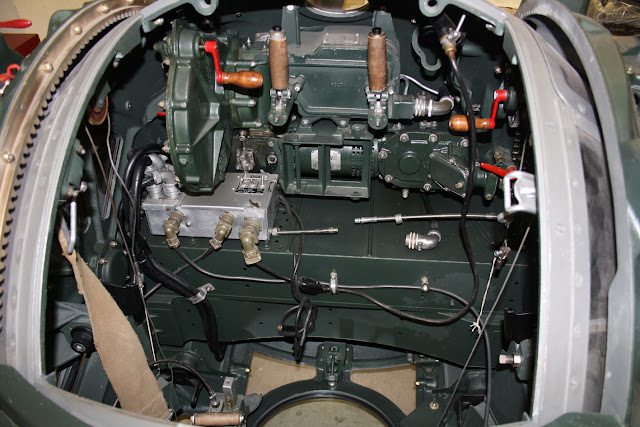 Operating a ball turret was not a comfortable crew position! 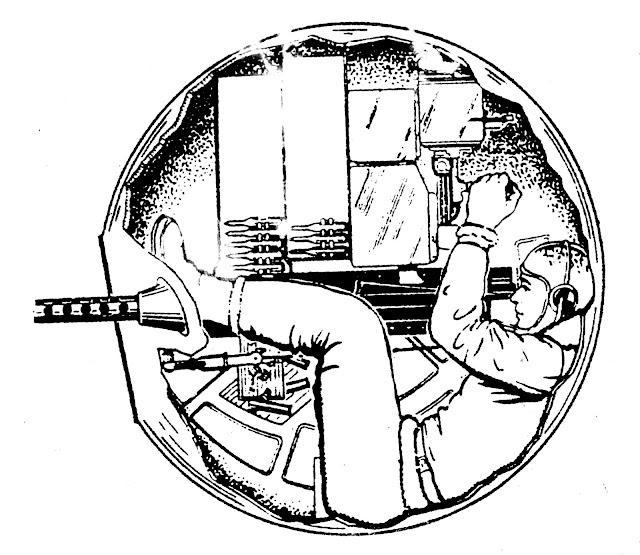 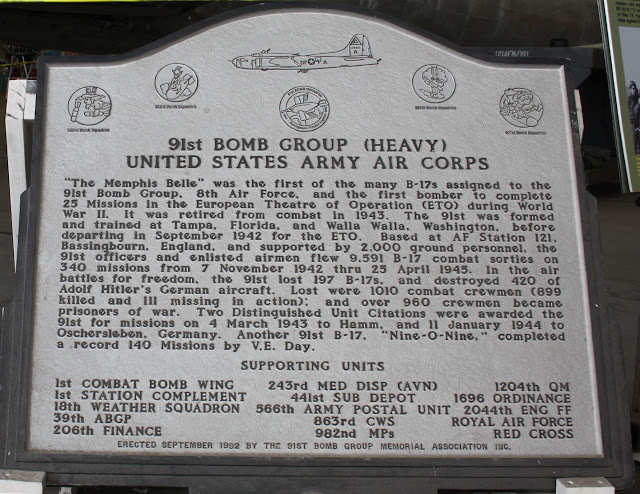 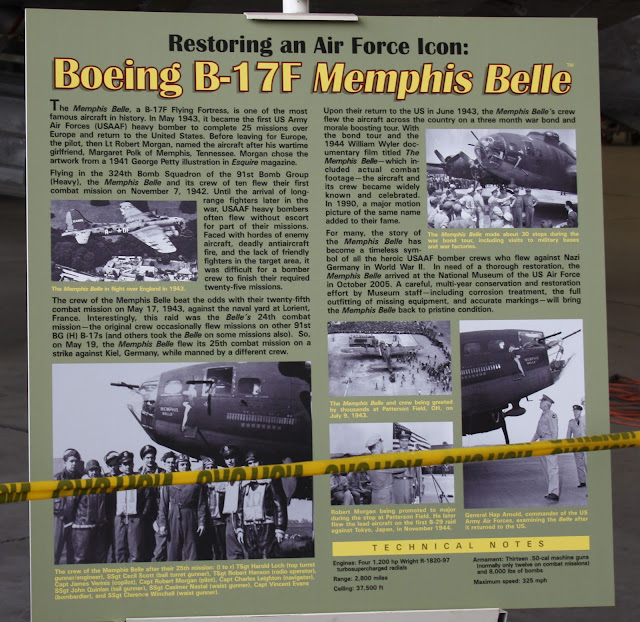 We were told by the guide that the only connection the aircraft had to Memphis was that the pilot's girlfriend was from that city.  Also, the Air Force belatedly discovered that another B-17 had actually been first to complete its 25 missions.  They were able to save face by stressing that the Memphis Belle had done so with more-or-less the original crew for all of the missions, whereas the other aircraft had experienced several changes of crew members during its tour of duty.
Posted by The Duke at 9:24 AM