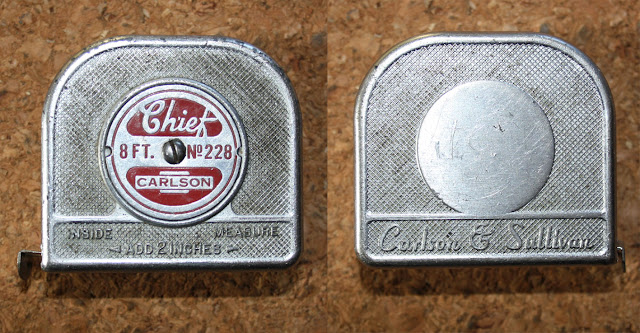 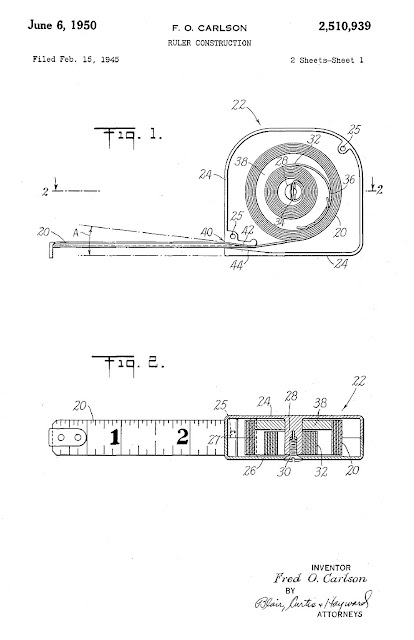 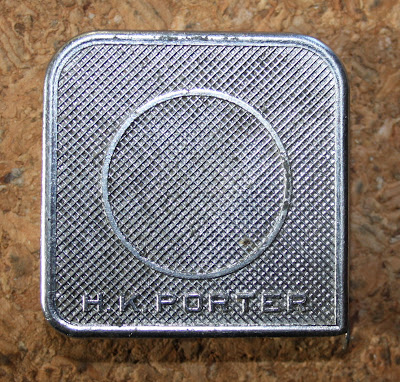 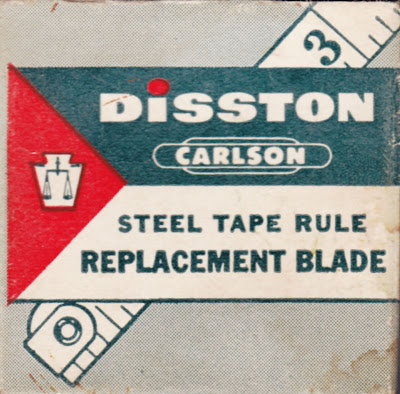 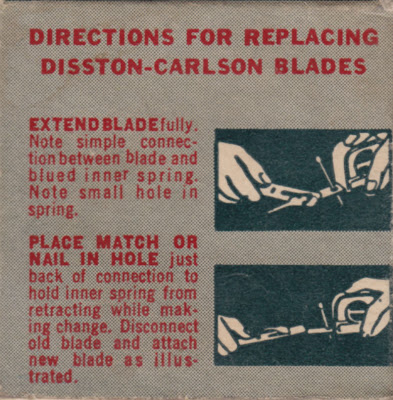 I was cleaning my friends grandmother's yard and dug the 10ft tape measure out of the ground cleaned it up and use it about everyday in my home remodeling co. Great tool!