We used to make things in this country. #18: American tool brands made in Canada

Once upon a time, several well-known American hand tool brands sold in Canada were made in Canada.  These included Snap On:

Bluepoint (by Snap On):

Proto and Proto Challenger (probably when it was still a brand of Pendleton Industries or Ingersoll Rand.  It wasn't acquired by Stanley until 1984, the same year that Stanley shut down its Roxton Pond, Quebec factory): 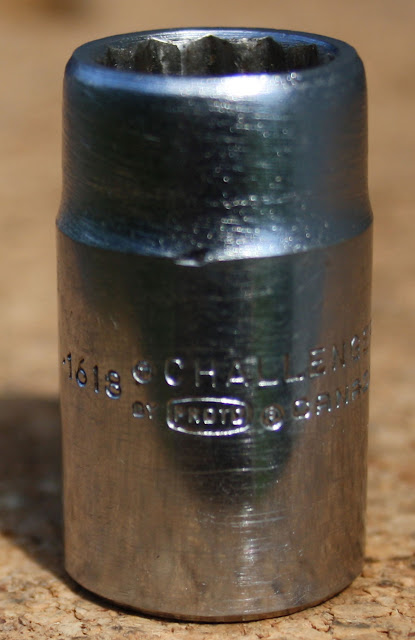 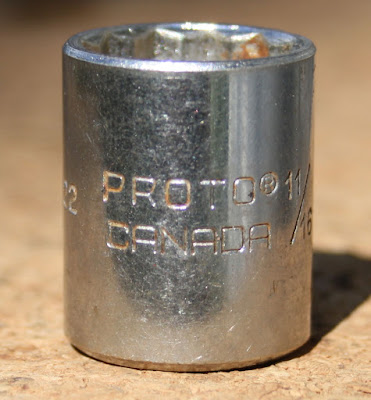 The Penens Corporation of Illinois also made pliers and wrenches in Canada under its own name: 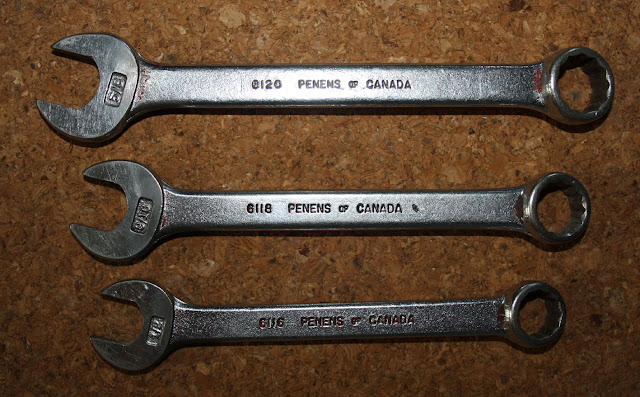 and under its Fleet brand name beginning in 1947 (after it had already been acquired by Plomb), and as the company name (Fleet Tool Company) after 1964 or 1965.  The parent company was eventually absorbed by Stanley in 1984:

Stanley (most out of its factory in Roxton Pond, Quebec): 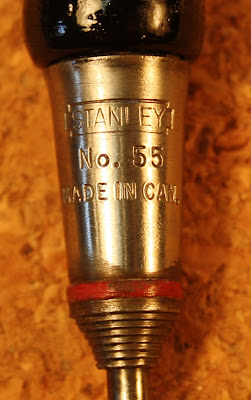 And Herbrand, once made in this country by the Seco Tool Company of Toronto, located at 340 Dufferin St. which also made hand tools under the "Elite" brand name.  (Given this, I find it odd that I've only ever found about four Herbrand tools at sales around eastern Ontario, only two (a socket and a wrench) with "made in Canada" stamped on it.  Where did they all go?)

Pictures below from a 1977 Canadian Herbrand catalogue: 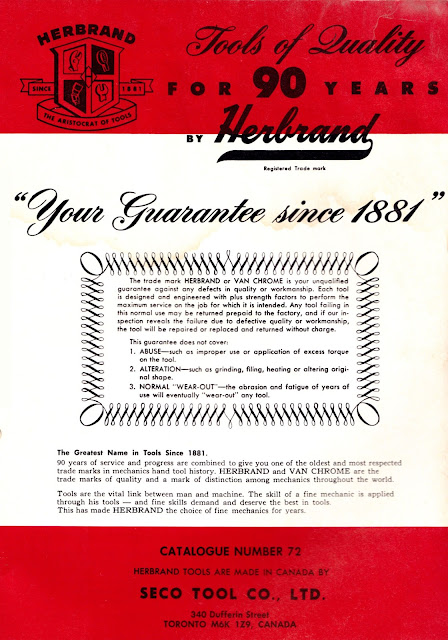 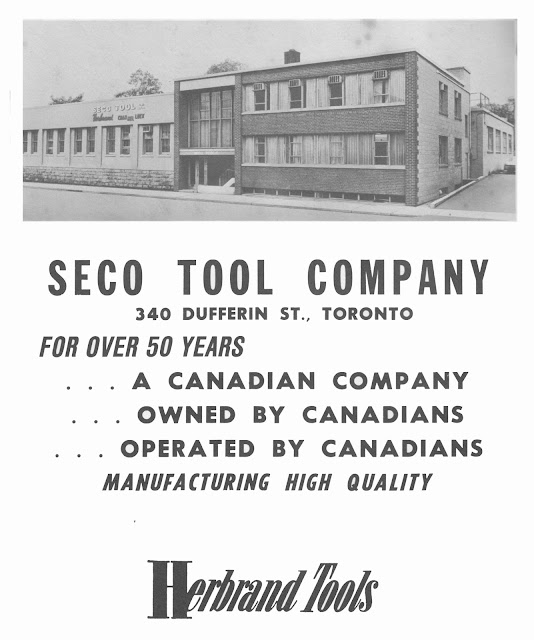 Herbrand was founded in 1881 in Fremont, Ohio.  In 1961, it was acquired by the Kelsey-Hayes Corporation, which had already absorbed Utica Tools five years before, and which would add Bonney Tools in 1964.  All three acquisitions were rolled into the Utica Tools Division, which was spun off to the Triangle Corporation in 1967, which was itself eventually pulled into the orbit of Cooper Industries.  Herbrand clearly soldiered on until the late 70's, but it seems unlikely that it saw its centenary before it was discontinued as a brand.  In Canada, Seco Tools also disappeared, a victim of the same brand rationalization process.  So vanished "The aristocrat of tools."  With the exception of a very few people at the top of the food chain, the rest of us are the poorer for it.

Pratt and Whitney made a variety of machine tools, including small tools like drill bits:


Below, a composite photo of the markings on a large P&W drill bit: 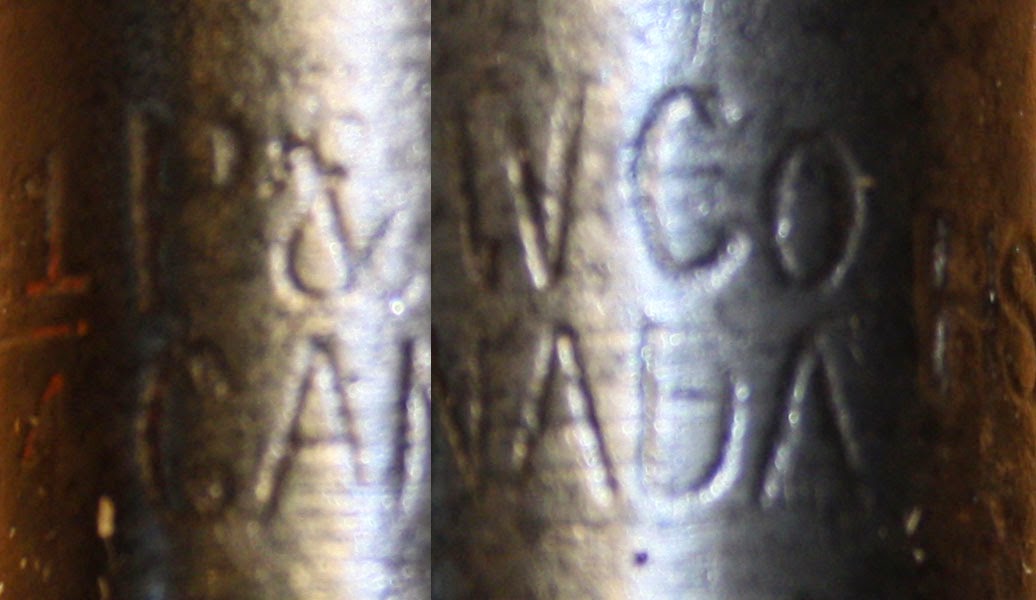 "Penens of Canada" & "P&C of Canada" are two more Pendelton brands one will encounter on occasion...

I remember Herbrand Tools very well. When I was growing up, the neighbour behind our house was a Herbrand distributor. He always had a great big Herbrand van in his laneway (much like the Snap-On trucks today). I used to look at the van over the back fence, and wonder what kind of a business that was.

And now that I think about it, I also have a Par-X Canada wrench - another Snap-on brand...