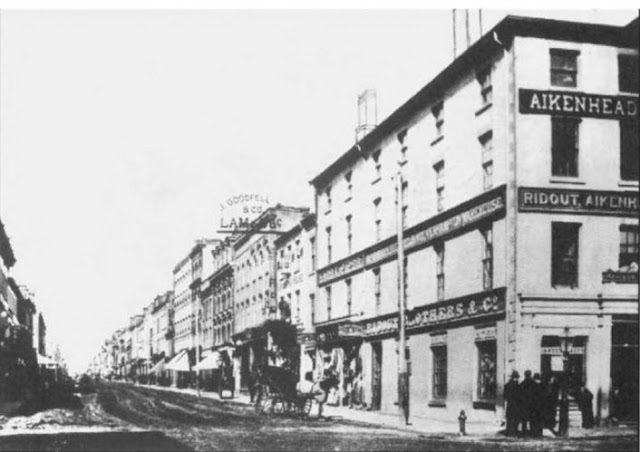 First full time job at age 16.Started in the Cloverdale Mall store and finished the short career with them at the New Toronto store. Pretty good memories.

Love this. My dad worked in the Temperence St store in the 20s. If I remember correctly, he made about $35 / week. A visit with him to Aikenheads as a child in the 50s was a teaching opportunity for him & learning experience for me. Still miss them (and him!)