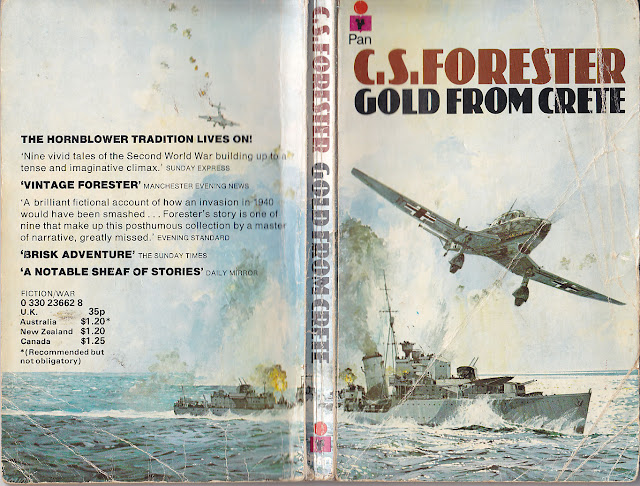 Originally published in 1971 by Michael Joseph Ltd (which became part of Penguin Books in 1985).  C.S. Forester was best known for his Horatio Hornblower series.  This book is a collection of short stories about combat during World War II.  The final one, "If Hitler had Invaded England," is an interesting account of what Forester believes would have happened had Hitler launched Operation Sea Lion immediately after Dunkirk.  You'd have to read it to find out what happens.  Excellent reading! 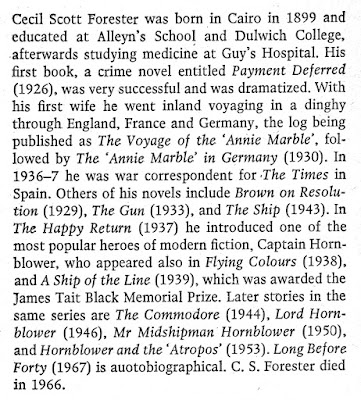