The Canadian Pacific Railway utilised two versions of locomotives with the 4-4-4 wheel arrangement and labeled them the Jubilee class. This F2 was the longer wheelbase version with main rods working off the front drivers. With 80 inch drivers, these handsome locomotives were probably the fastest of the CPR steamers. Five were built and they were in service from 1936 till the end of steam in 1958-59. All were scrapped and none survive, apparently due to a mixup between the two main roundhouses in Montreal and Toronto.
Compare to the Jubilee F1 here:
http://progress-is-fine.blogspot.ca/2012/05/cpr-jubilee-f1.html 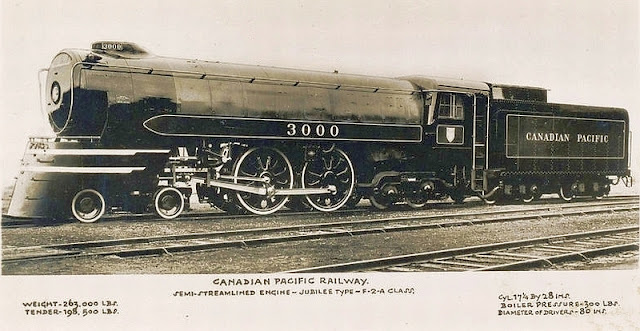 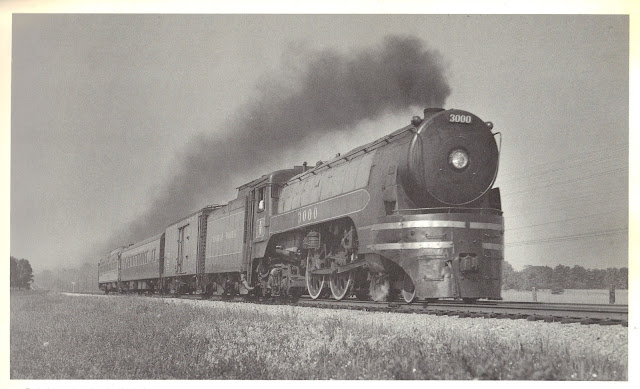 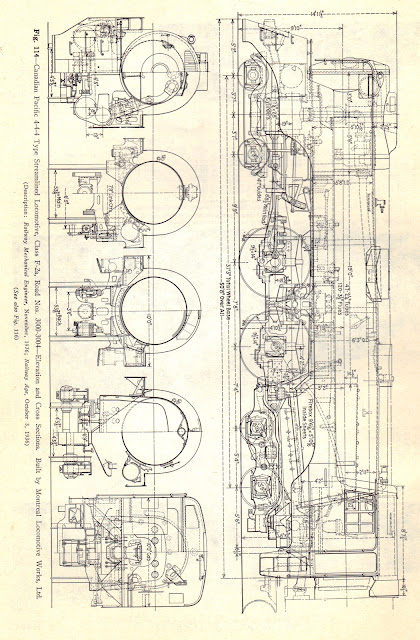 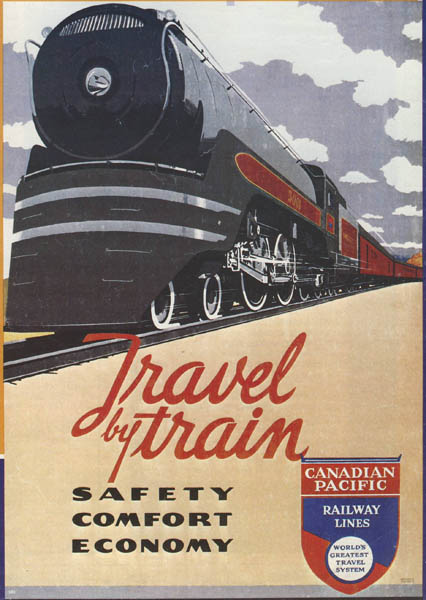 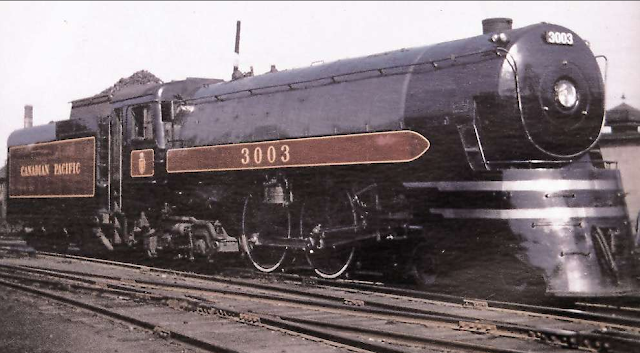 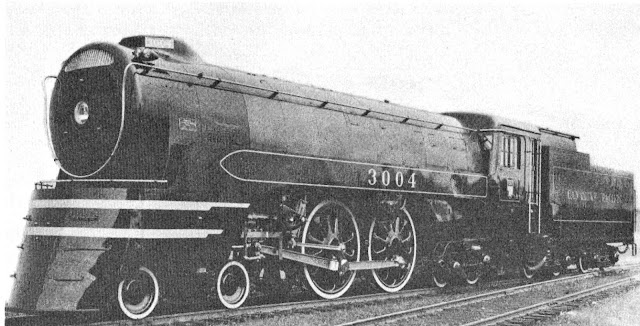