We used to make things in this country. #68: Easthope Bros., Vancouver British Columbia

Easthope engines were manufactured in Vancouver from around 1905 to 1968, although their heyday was in the mid-50's.  The following pictures are scanned from an article that appeared in the Raincoast Chronicles in the early 70's entitled "They Don't Make 'Em Anymore:  Peck Easthope."  (The article is reprinted in Raincoast Chronicles First Five.  Collector's Edition.  Madeira Park, B.C.:  Harbour Publishing, 1976).  Mr. Easthope had worked in the business from its inception when it was started by his father, and with his brother George he managed the business from 1914 to 1953.  He was interviewed for the article along with fellow Vancouver pioneer Joe Simson. 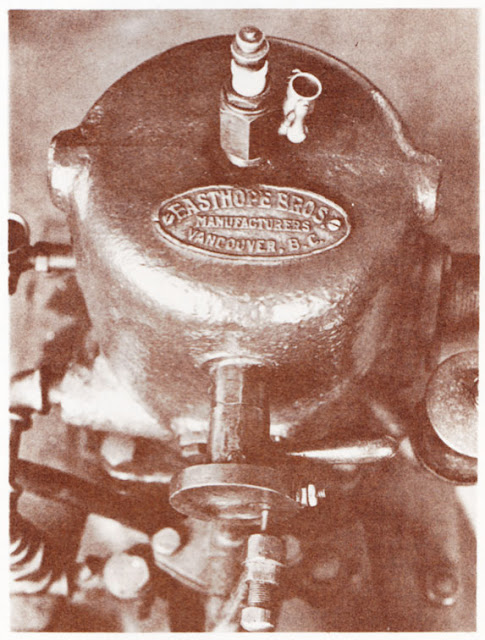 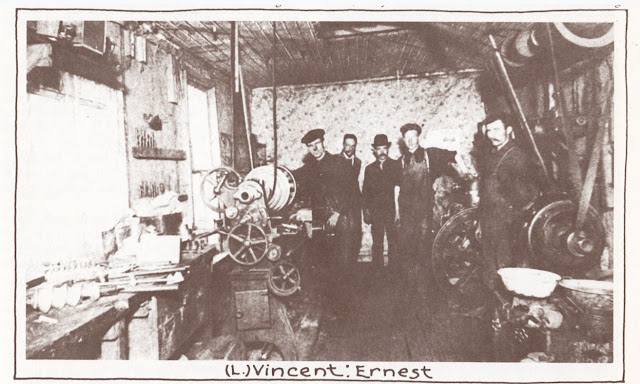 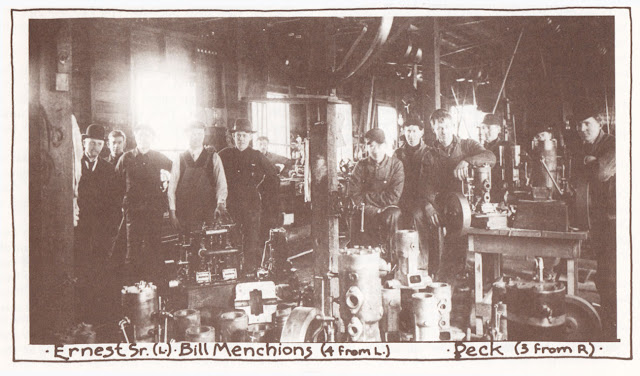 Below, the Black Arrow made by brother Ernie using a Hispano airplane engine and his own reduction gear.  In 1930's or thereabouts, he clocked it at 100 miles per hour. 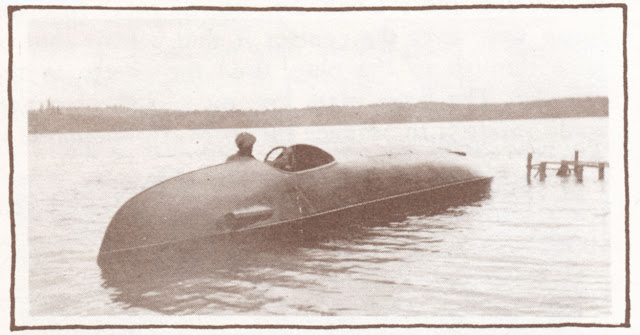 The business couldn't compete when Ford and Chrysler entered the market with their high-speed marine engines.

Mr. Peck commented on his own company's products:

"Still goin' too, lots of 'em.  They never wear out, you see.  You have to get rid of them--they never go on their own.  The operators go first.  Ha ha.  Funny story there.  Up at Alert Bay, fella there had one of our old heavy duty nine horsepower.  Great big single cylinder heavy duty.  Oh, it was a monster that one.  Great big flywheel half as tall as a man.  Six by seven it was I believe.  Take six men to lift it.  Well, he had that.  And he died.  And he had to have that motor--his old friend y'see--he had to have that one on his grave.  They took that engine out of that boat and put it on his grave.  Hahaha.  Some boys I knew went up and saw it there.  Old nine horsepower heavy duty sittin' up as a headstone.  Probably still there."