Great Ships's Anchor in the middle of Farm Country 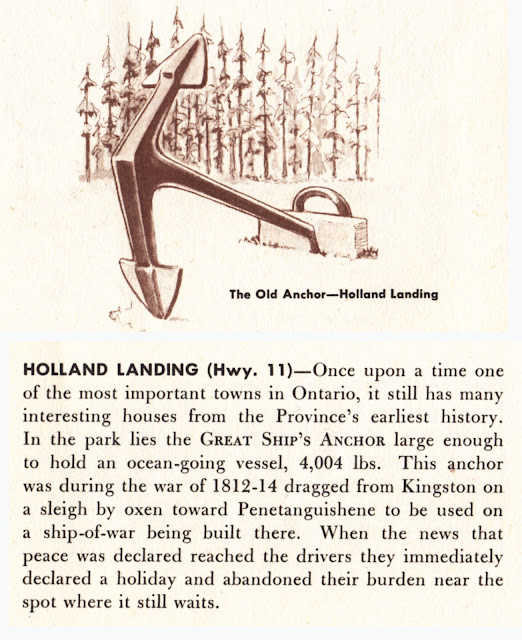 The anchor was left a long way from water.  Poor oxen--they had to drag this enormous thing almost 300 kilometers over the very rough roads of the time:
However, by dumping the anchor in Holland Landing, the drayers saved themselves (and the oxen) another 100 kilometers of tough slogging up to Penetanguishene on Georgian Bay.  (It's really curious that the anchor wasn't shipped by water to York (present-day Toronto), rather than being unloaded at Kingston and hauled overland the rest of the way.  Military thinking, no doubt.)

The story of the anchor is taken from the booklet below.  (Undated, but published in the 1960's during Leslie Frost's long tenure as Premier of the province.  When they still used phrases like, "Printer to the Queen's Most Excellent Majesty.") 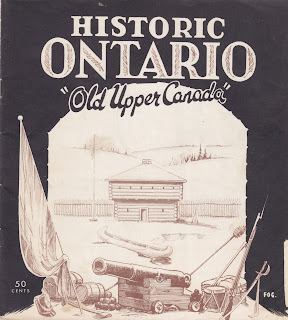 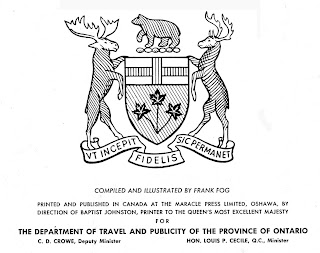