Champion Road Grader closed in 2010.
The company had been building road machinery in Goderich since 1910 when the American Road Machine Company of Canada was set up by its American parent.
As the need for improved roads increased, the company was a leader in developing equipment for new roadbuilding technologies.  Graders, sweepers, rock crushers, steam rollers, snowplows- all sorts of road machinery were designed and manufactured by the company. Various ownership and market changes resulted in the company focusing on road graders in the 1950s and they became the number one grader in the world.
Though Champion had been the product name since the beginning, it wasn't till 1977 that they officially became the Champion Road Machinery Company.
Volvo bought the company out in the late 1990s and as noted, closed it down in 2010. 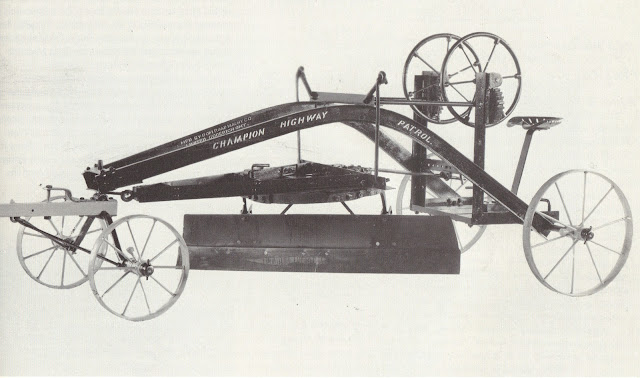 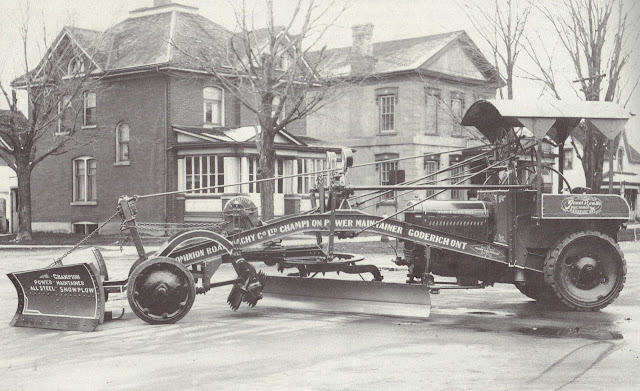 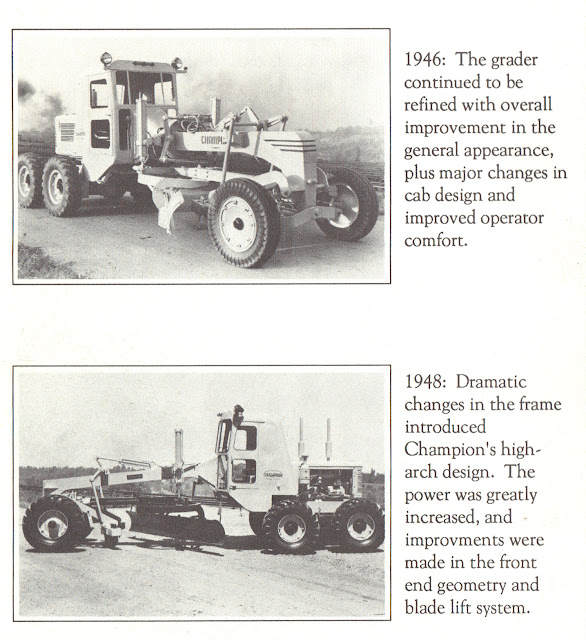 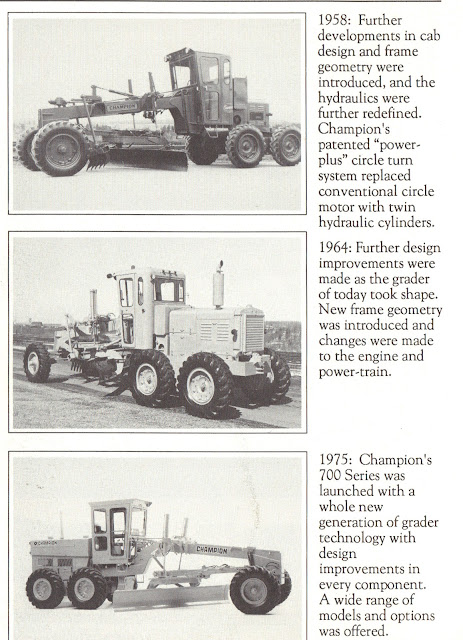 Above pictures from Everything for the Roadmaker, an illustrated history 1875 to 1945 by William Barlow. Published by Possibilities, Auburn, Ontario,Canada. 1991 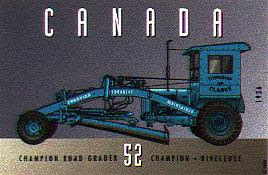