I found this at a yard sale this summer, and thought it was just too cool to pass up for 5 bucks: 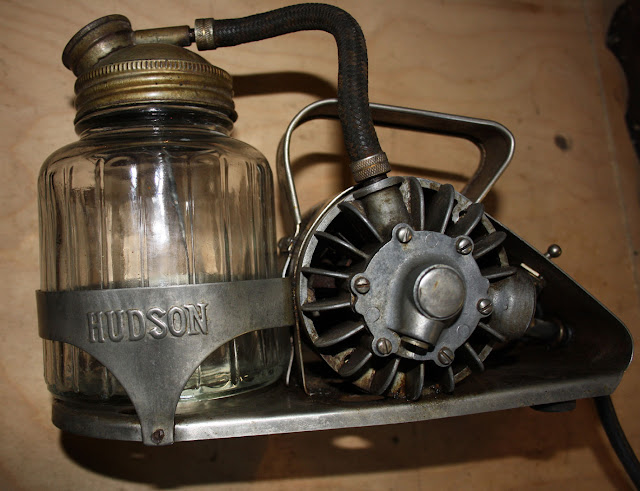 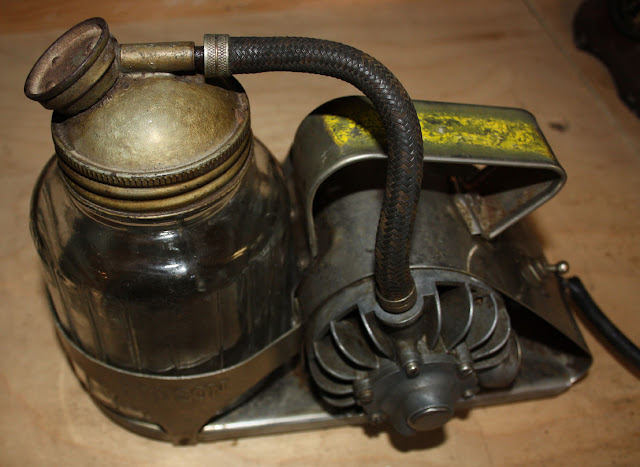 What is today the H.D. Hudson company was founded in 1905 as the Hudson & Thurber Company, combining the Minneapolis Tubular Well & Supply Co. and the R. Herschel Manufacturing Co.  It was initially a distributor of agricultural supplies in the American northwest. The following year, the company purchased Brandt Manufacturing Co. of Chisago City, Minn, which made small compression sprayers to be used against insects and diseases.  Before good roads, its salesmen road the rails, often hitching rides on freight train cabooses and playing cards with the trainsmen until reaching their destination.  In 1917, Thurber sold out, convinced that a world-wide depression would follow the Great War.  He used his share of the company for a round-the-world trip, returning penniless to live with one of his sisters until he passed away.  Over the following decades, the company acquired a huge number of other manufacturers, eventually specializing in sprayers.  One of their sprayers was even featured in a Marx Brothers skit!  During the Second World War, their production was devoted to chemical sprayers used by the military in its various areas of operation.

For a full account of the company history, visit their website (from which the images below were taken): 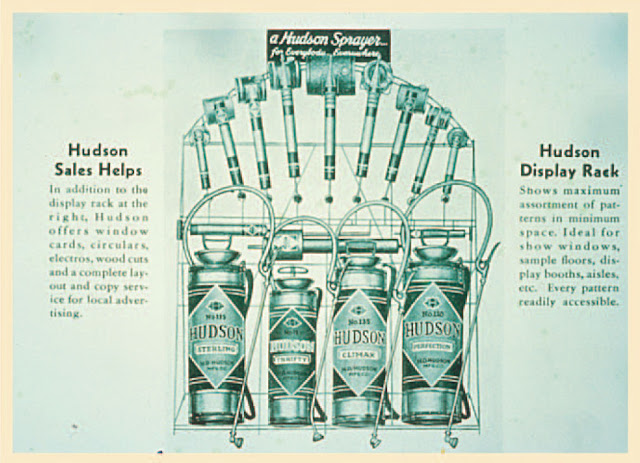 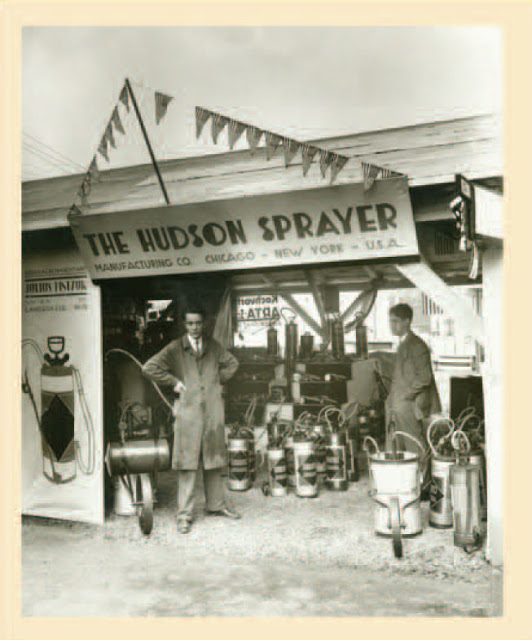 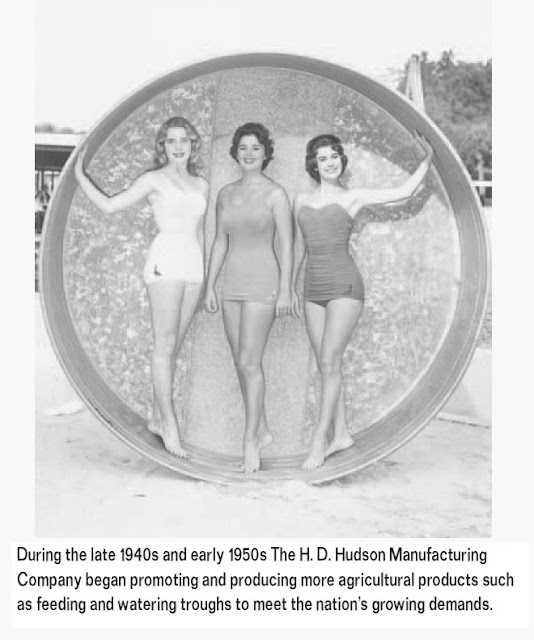 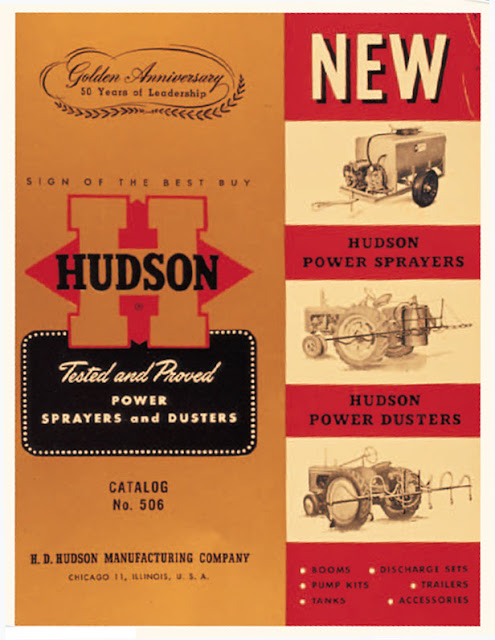 Sorry, I donated it to the Canadian Agriculture and Food Museum in Ottawa last year.

Are you related to the makers of the sprayer?

I have one how much are they worth

I have one and it still tiks

I just found one of these in some of my Dad's old stuff was hoping to find some history of this pump. Manufacture date, if parts are available o some type of picture to rebuild lid and jar size maybe

Sorry, this is all we've learned, always open to any more info!

Do you possibly know a manufacture date