We used to make things in this country # 38. Studebaker Lark 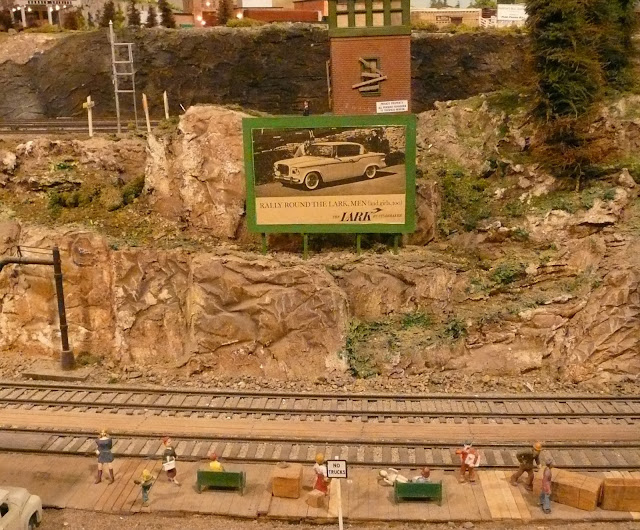 "Rally around Lark, Men (and girls too)".
Visiting the Toronto Model Railroad Club open house last weekend I spotted this Studebaker "billboard".  Although the people waiting for a train did not seem interested in the sign, I was- thinking I remembered that at least some Studebakers had been made in Canada. A quick Google search and it turns out that although Studebaker had made cars in Canada before WW2, after the war they had set up a new modern plant in a former anti-aircraft gun factory in Hamilton.
By 1963 the company was on the ropes and in a desperate move, the South Bend factory was closed, with production continuing at the smaller Hamilton Ontario plant. The Hawk, Avanti and truck production was not moved, the company deciding to focus on the Lark-platform cars, the Daytona, Cruiser, Commander and Wagonaire. It was not a success, sales continued to decrease over the next few years and the last car rolled off the production line in March 1966.

The Duke gleaned the following pages from an rescued 1963 owners manual. Happily, the actual manual went to a Studebaker collector. 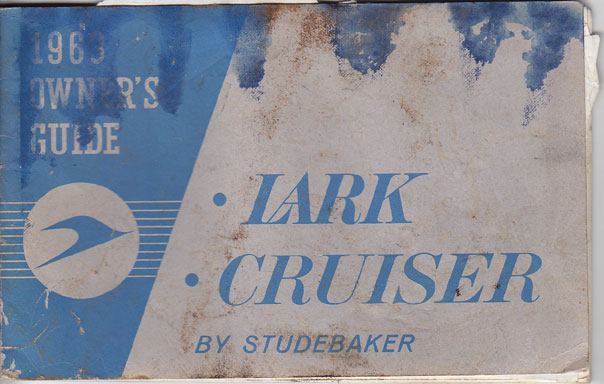 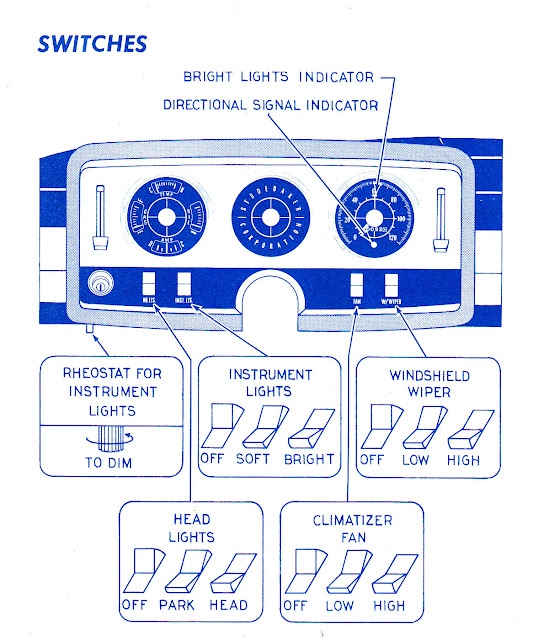 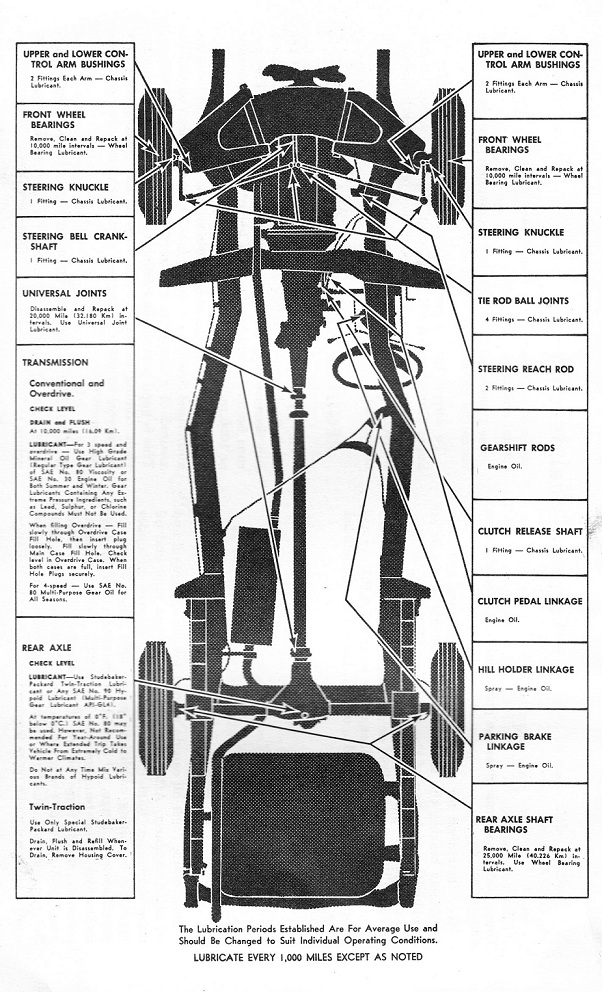