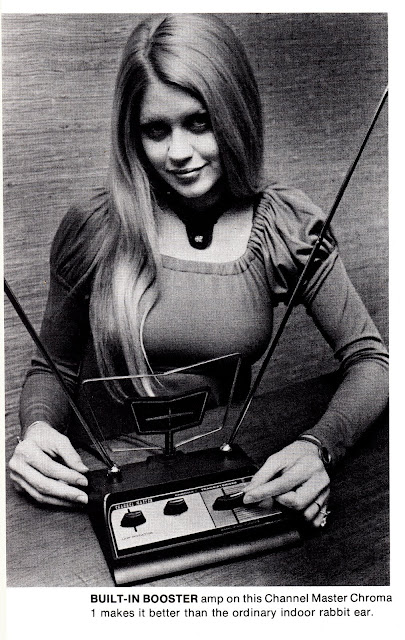 I've never had cable, and still receive what little TV I care to watch courtesy of my trusty old antenna.  I just don't see the point of paying all of that money for TV that I never watch or that's not worth watching, and for being made a captive to the always increasing number of ads on the TV programs.  If they're going to load up on ads, I ain't gonna pay for it.

I understand that there's now a growing movement to "cut the cord" on cable service.  In fact, CBC reports that in 2016, 202,000 Canadian cable subscribers did just that.  One of the alternatives is to return to "over the air" TV, where it's available.  That means going back to the rooftop antenna. 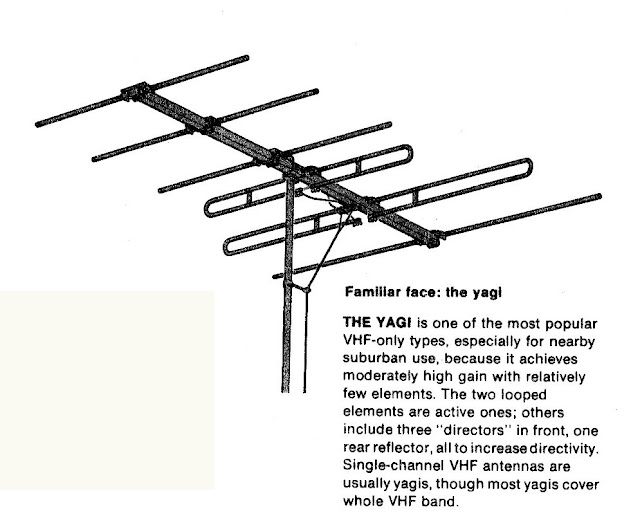 (This should more properly be called the Yagi-Uda antenna, after it's co-inventors,  Dr. Hidetsugu Yagi and Dr. Shintaro Uda of Tohoku Imperial University, Japan.  Uda was the junior of the pair, and came up with the idea in 1926.  However, while the original paper was in Japanese, Yagi also wrote papers for English-language scientific journals and took out the U.S. patent, so the antenna came to be erroneously attributed to him alone.  First used for early radar during World War II by the British, Germans and Japanese, their use spread widely with the coming of television after the war.) 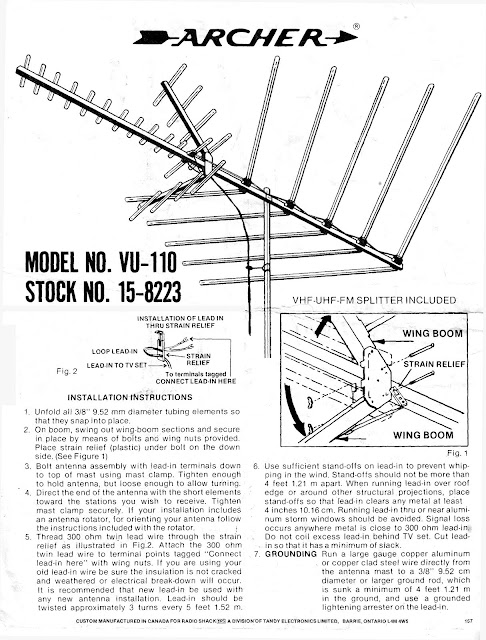 For those interested in learning more about choosing and using antennas, I've uploaded the following articles taken from old popular technical encyclopedias:

Be Your Own Antenna Specialist

How to Buy the Right Antenna

How to Put Up TV Antennas