Below, photos from the book Foundries and Rolling Mills. Memories of Industrial Britain by Fred Dibnah and David Hall (BBC Books, 2010).

Dibnah was a steeplejack who since childhood had a fascination with old machinery, and in his later years made it his goal to document the efforts of various groups who were attempting to preserve what was left of this industrial legacy in Great Britain.  This led to a BBC series and to several books.  Tragically, after he himself passed away, family disputes over his small estate resulted in the property being left vacant, subject to damage by mindless vandals and to predation by despicable miscreants who broke in and stole or cut away from his collection of vintage machines anything they could sell for scrap.  The Fred Dibnah Heritage Centre is actively working to restore his house and workshop.  Check out the video on their site, "How to climb a chimney."

Anyway, if you ever want an excellent guide for where to see great old machinery in the British Isles, buy this book! 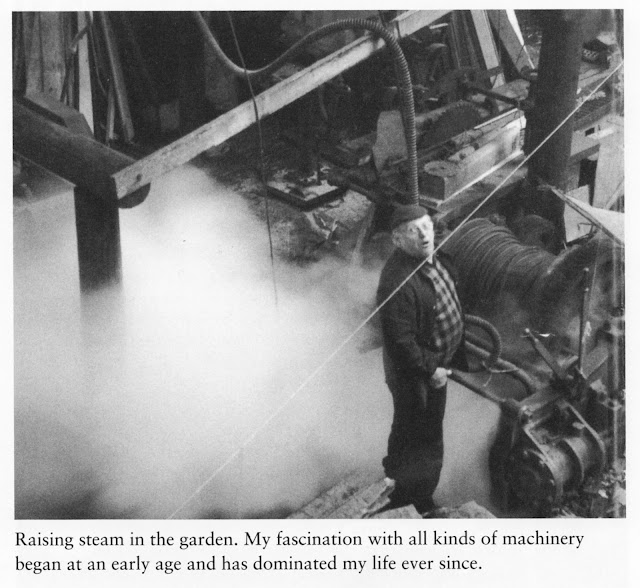 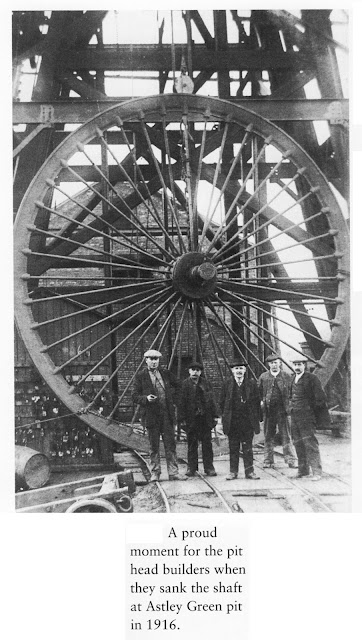 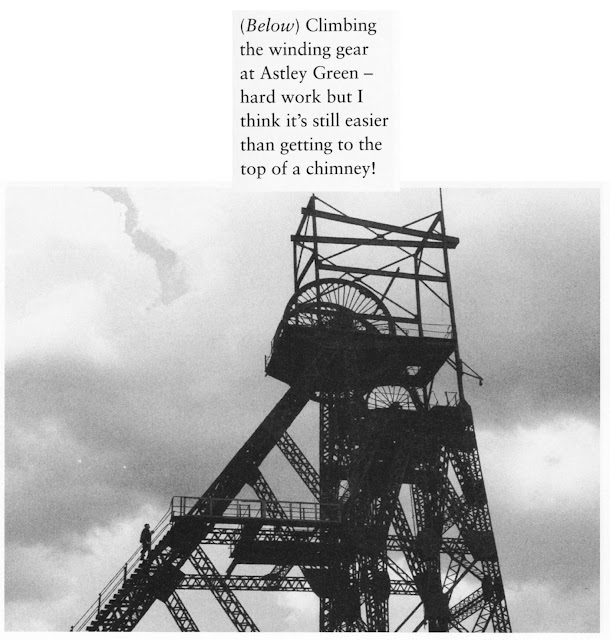 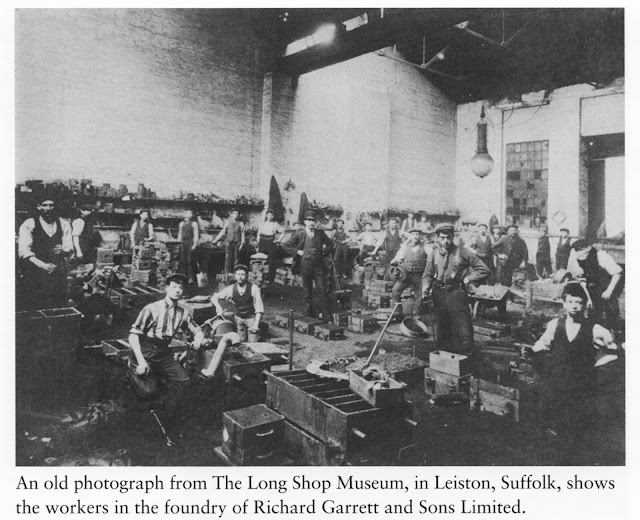 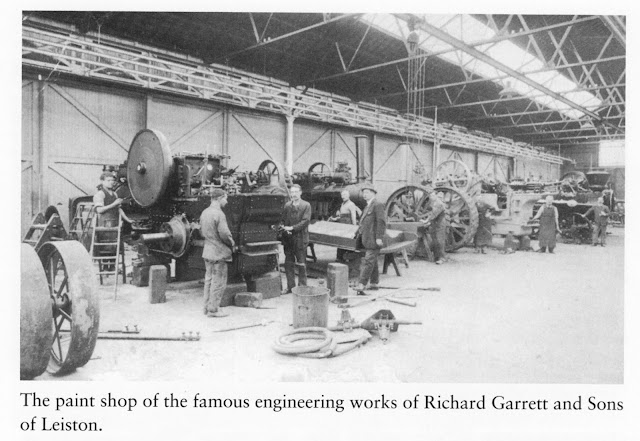 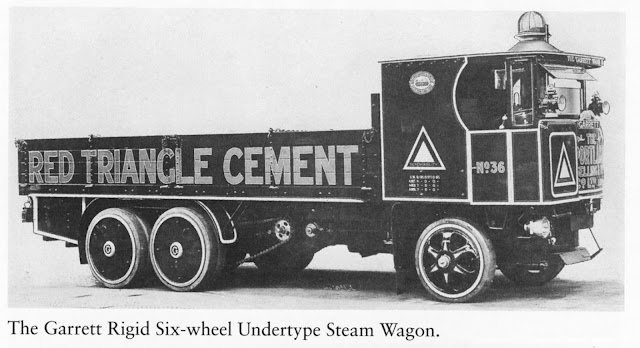 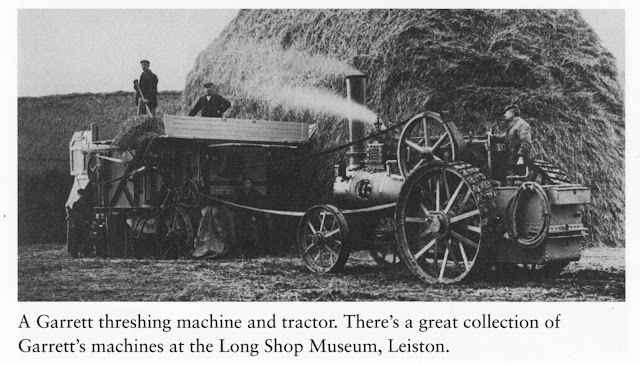