Picked up this lovely little trimming plane yesterday.  The base is only 8 cm long.  It uses razor blades and gives you three positions to insert them:  on the front, in the middle (as a skew) and on the back (on a curve). 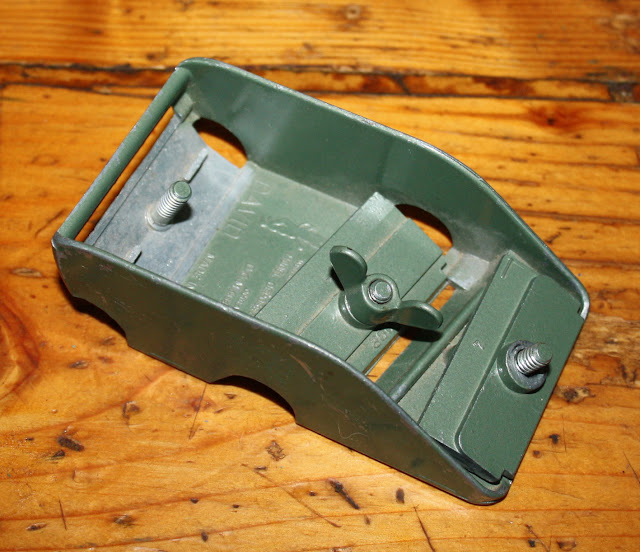 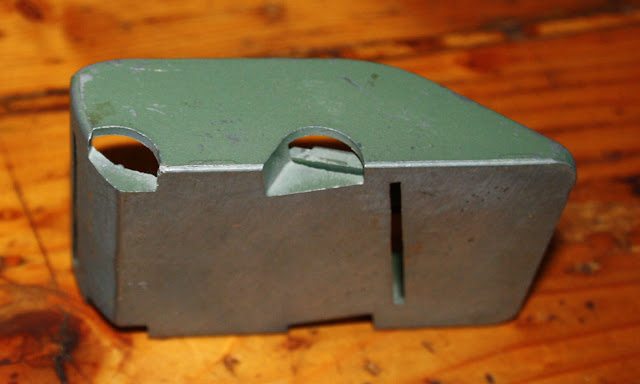 Made by a Dutch company named "David."  It's the first tool made in Holland that I've every encountered over here.  I love their trademark!  Obviously a biblical reference intended to suggest that, although they're small, they can knock down the bigger guys.  Along with slinging a stone, the figure also looks like it's flipping the bird, although this is probably not intentional. 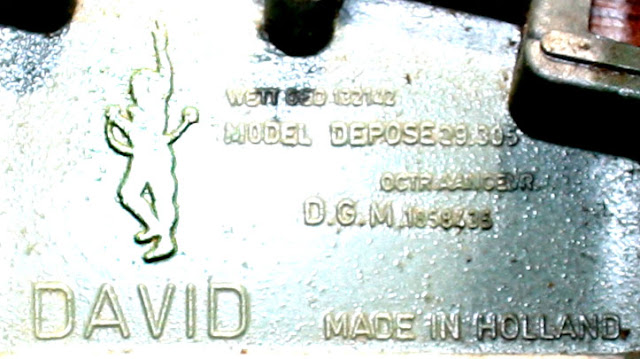 Below, a similar tool offered by Craft Master in the U.S.  (from a Kijiji ad): 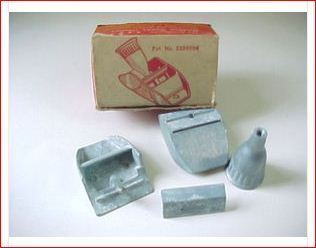 I have such a plane that I was given as a birthday gift when I was 10. I never appreciated the value of that tool, but I now need to get the "plate" that holds the blade firmly in place. Where can I get one?
David.

Try Googling David plane, I think they are still available, maybe parts can be bought from the maker?

You might be able to get one 3d printed.