We Took to the Woods

In the mid-1930's during the Depression, Louise Dickinson Rich and her husband Ralph Rich moved to cabin in the very remote Rangeley Lake region of Maine.  There they lived off of the land and acted as guides for the "sports" who came from the city to pretend to be big game hunters and fishers.  She was an English teacher, he was a mechanical engineer (Harvard) who took out several patents, apparently owned a Chicago foundry, and at one time worked for the National Machine Company doing research on tapping nuts.

She wrote a book about her experiences:   We Took to the Woods.  A True Story of a Maine Family Robinson.  Philadelphia & NY:  J.B. Lippincott Co., 1942.  It was a hit, and provided them with additional income.

The book contains terrific photos, including some of their various cars (a 1917 Packard, a 1924 Marmon sports touring model (known locally as Rich's Big Green "Mormon"), a Ford Model T and a Ford Model A.  She writes with a very dry wit, and her descriptions of these various cars are hilarious.  For instance,

"The Packard was a 1917 Twin Six touring car, built on the general lines of a pre-Revolutionary four poster with canopy, and I always felt like Queen Mary--a nice feeling--when I sat enthroned in it.  I regret the passing of the Packard.  I don't like these modern cars that you have to crawl into, bumping your head in the process.  I don't like to crouch in a cockpit, no matter how luxuriously upholstered, and peer through inadequate slits of glass at the waist-lines of pedestrians.  I like to stalk into a car, sit regally aloft, and view the country o'er."

On the Model A:

"Ralph spent a happy fifty-nine hour week investigating its innards, with frequent summons for me to come out and view with horror what some damn fool butcher had perpetrated on the wiring, the pistons or the timing--I was always properly horrified, as a good wife should be, but I never knew quite at what--and now the thing runs." 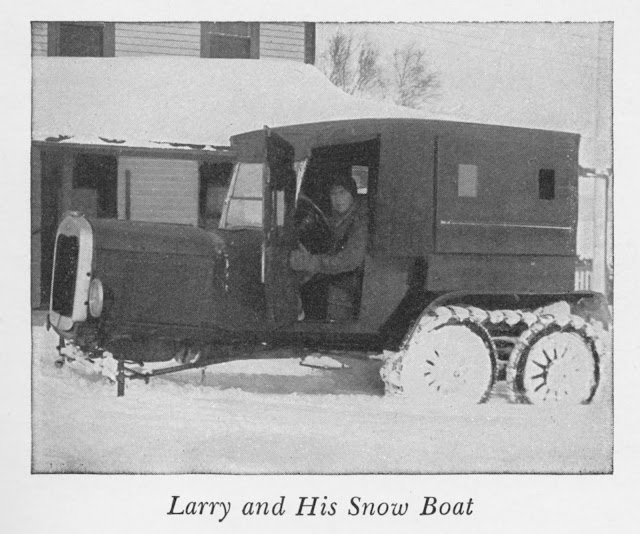 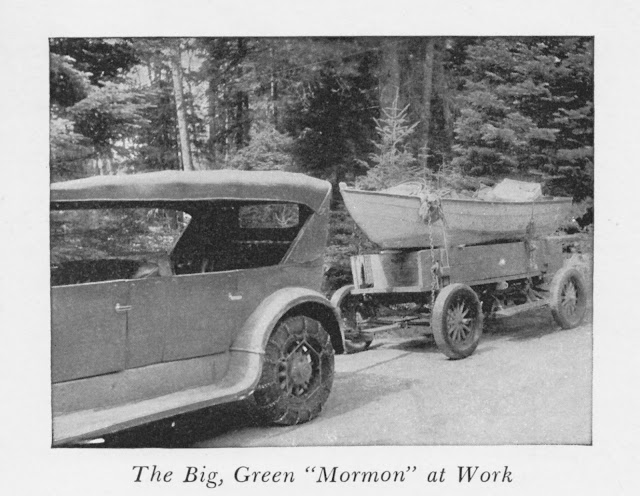 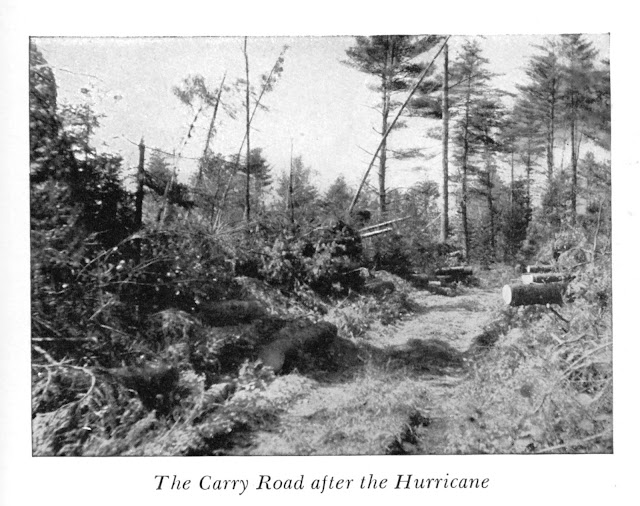 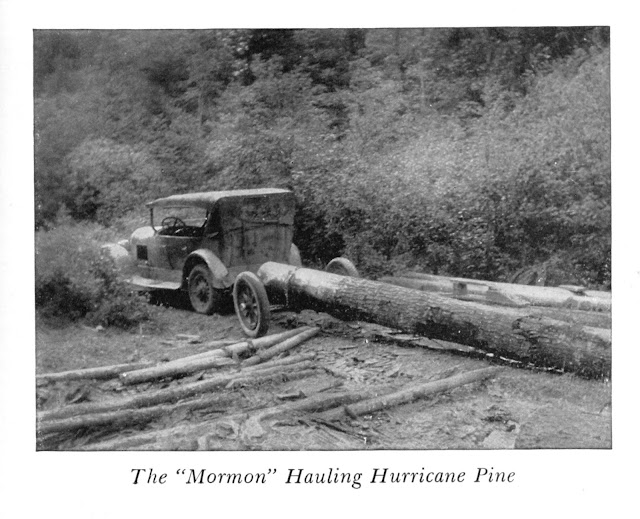 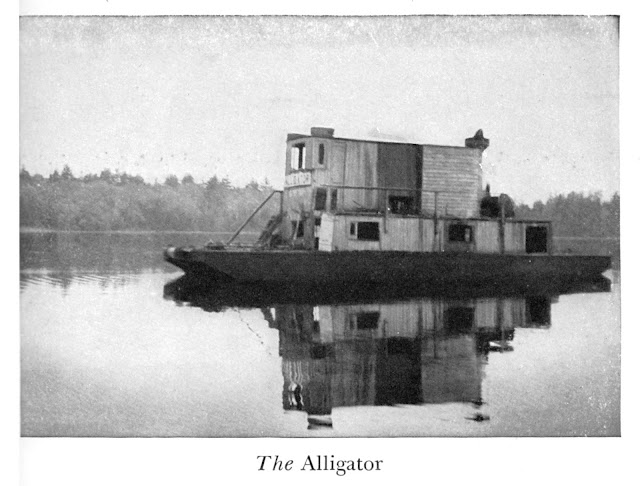 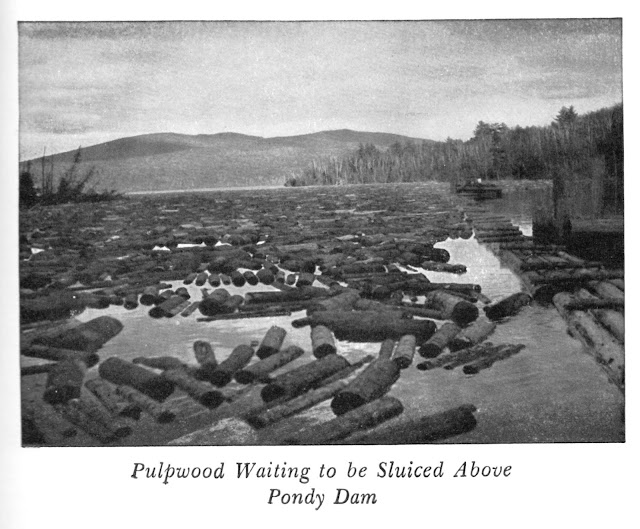 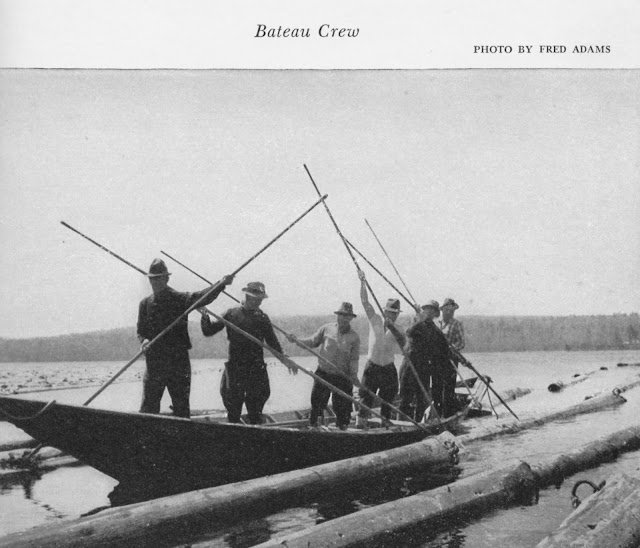 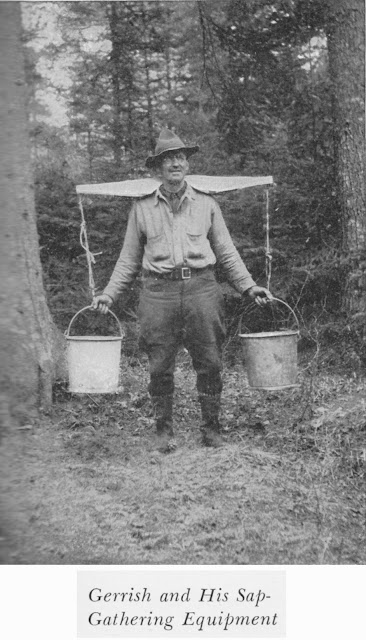 The book is a fascinating glimpse into a simpler time, now vanished.  Tragically, Ralph died suddenly in 1944, apparently of a cerebral embolism, and Louise was forced to move back to the city where she continued to write books, primarily aimed at young audiences. For a moving account, see her essay, Nobody Can Walk the Trail Alone.

One last passage from the book:

"The one building here that looks as though it belonged in the deep woods is Ralph’s shop, an old log cabin from long before our day. I can’t say much about it, as it comes under the heading of sacred ground. It is full of tools and pieces of board that look like any other boards, but which have something special about them, so that they must never be touched, or even looked at. Hanging from the rafters are old car parts, lengths of rope, chains and boat seats, all of which are going to be used some day for some important project. In the middle is a pile of invaluable junk, and around the edges are kegs of nails and bolts. On my bridal innocence I used, when I needed a nail, to go and take one out of a keg. But it always turned out that I had taken (a) the wrong kind of nail for the job on hand, and (b) a nail that was being conserved for a specific purpose and was practically irreplaceable. So now when I need a nail I find Ralph and ask him to get me one."

Marmon went out of car production in a blaze of glory with the V-16 engined Sixteen. It was only the second production car manufactured to feature a V-16 engine after the Cadillac V-16, which powered Cadillacs from 1930 to 1940.