A gallery of some of the elegant and well proportioned steamboats that served coastal communities around Penobscot Bay and Portland Maine during the late 19th and first half of the 20th Century before automobiles and roads took replaced them.
These pictures came from the delightful 1941 book by John M. Richardson, Steamboat Lore of the Penobscot. As he describes it in the frontispiece, it's "An Informal Story of Steamboating in Maine's Penobscot Region" and chronicles the ships, companies, captains and characters of the area.
My copy of the book was a score by my parents-in-law at a midcoast Maine auction a few years ago, but a quick Google search shows the book has been reprinted and is again available at  http://www.wilsonmuseum.org/books_prints.html 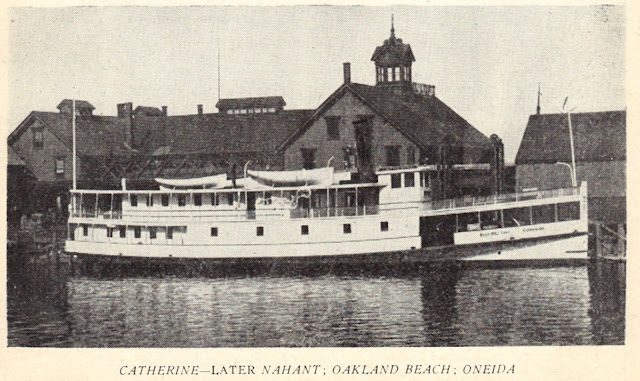 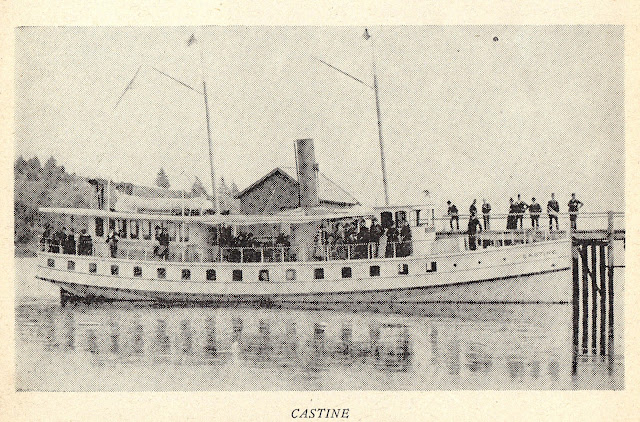 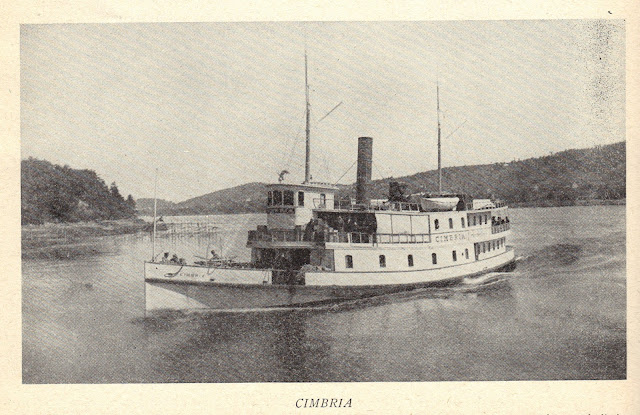 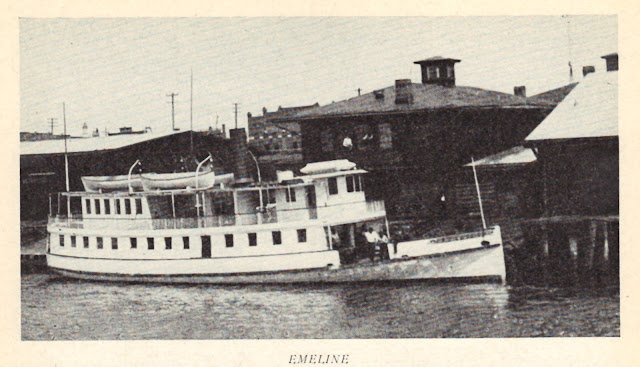 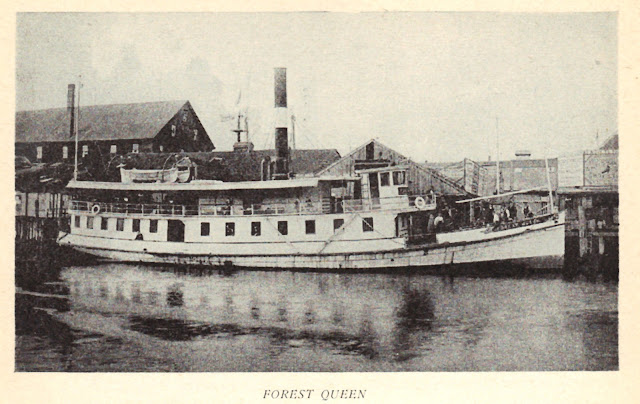 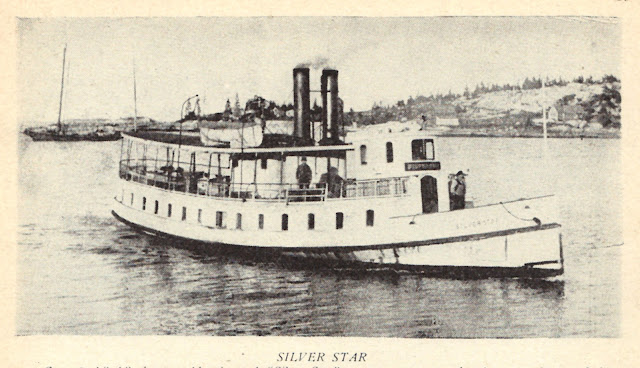 The Monhegan Boat Lines carry on the spirit of that age, albeit with diesel power.
http://monheganboat.com/our-boats/ 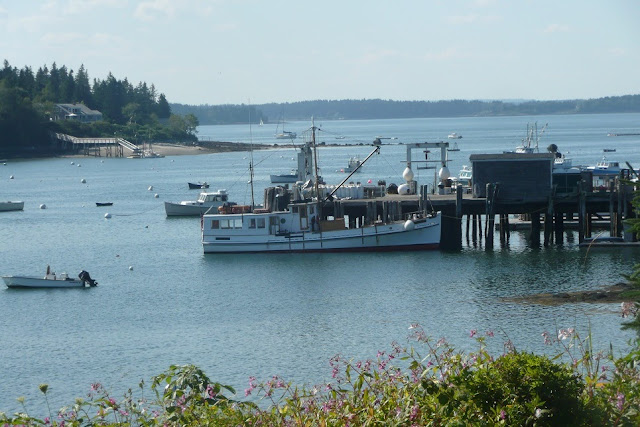