We used to make things in this country. #60: Canada Cycle and Motor Co. Ltd., Toronto Ontario 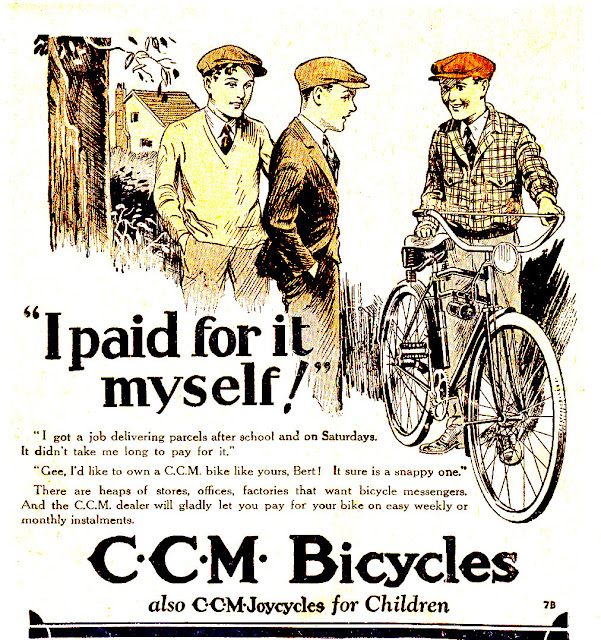 Anyone who grew up in Canada in the past century probably owned and rode a CCM bicycle. For much of its existence the manufacturer was an industry leader. Although the company supplied racing bikes for the Canadian team in the 1928 Olympics and produced bicycles for the military in both World Wars, most of CCM's products over the years were basic mass-market units which proved popular with the buying public.

Canada Cycle & Motor Co. Ltd was established in 1899 when four major Canadian bicycle manufacturers amalgamated: H.A. Lozier, Massey-Harris, Goold, and Welland Vale Manufacturing. Eighty years later the company was losing money and was relying on government loans to survive. A change of ownership didn't help, and the company declared bankrupcy in 1983. The assets were purchased by Procycle Group Inc. of Quebec who continued bicycle production. In a one hundred year history, over 10,000,000 bikes bearing the CCM name have been manufactured in Canada.

The whole story has been told in the book The CCM Story  by John McKenty who also maintains this comprehensive website . 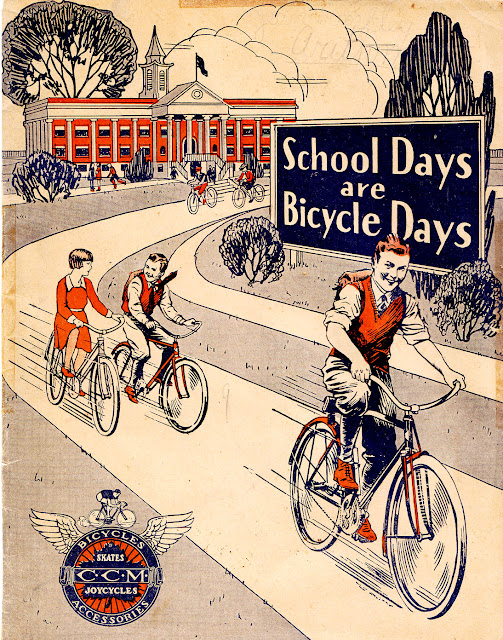