We used to make things on this country. #62: De Havilland of Canada, Downsview Ontario 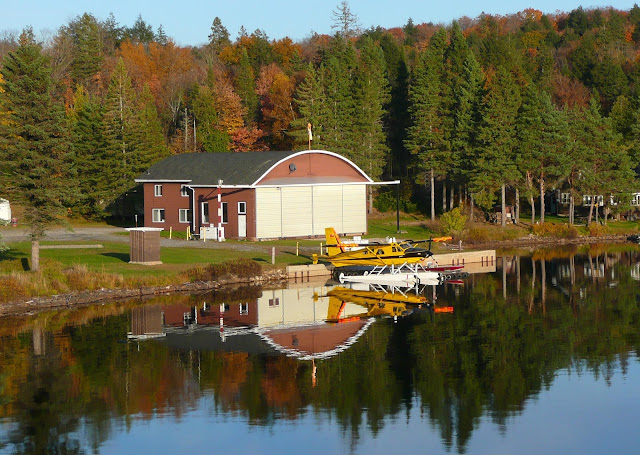 This De Havilland DHC-2 MK. III Turbo Beaver was built in 1967 and is owned by the Ministry Of Natural Resources in Ontario. The original Beaver was introduced in 1947, the first one sold in 1948 and production ended 20 years later in 1967. Most of the 1600 planes produced were powered by 450 hp Pratt and Whitney radial engines, approximately 60 were equipped with Pratt and Whitney Turboprops. This one must have been one of the last off the production line.
Posted by Mister G at 10:00 PM