In the early 1920s, Ernie Symons, an inventor and metalworker, invented a new design for an oiler. He began producing the oilers in Rocanville, Saskatchewan in 1924 and, in 1936, he constructed a new factory.  During World War II, the company produced over a million oilers for the armed forces.  The factory was expanded in 1952.  The company was sold in 1974 and continued under new ownership until 1989. Today the factory is preserved as an historic site.  Incidentally, Rocanville is also known for the crop circles that were found there in 1996.  Nothing a little oil couldn't cure. 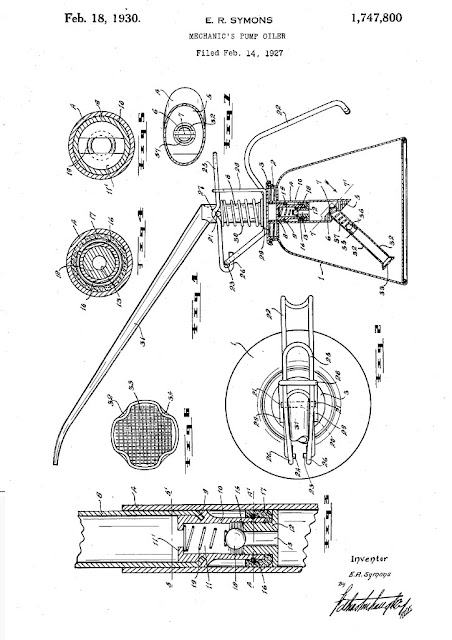 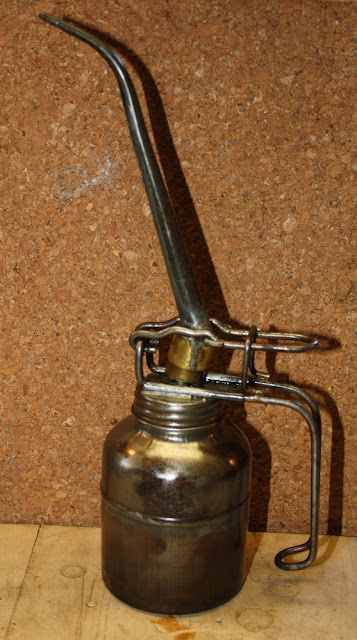 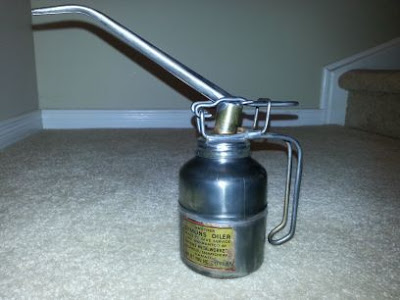 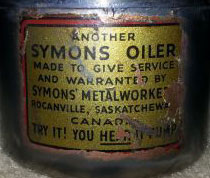 There are lots of "big things" in Australia, but no oil cans!