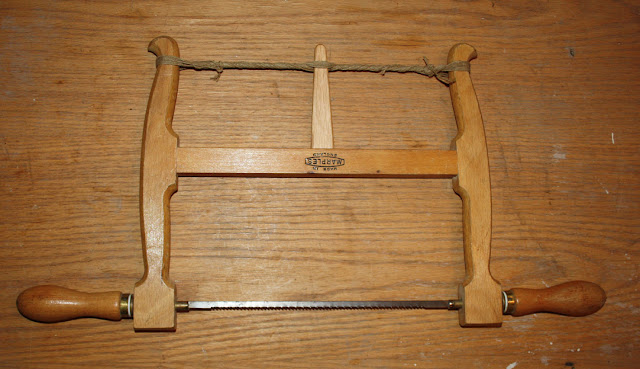 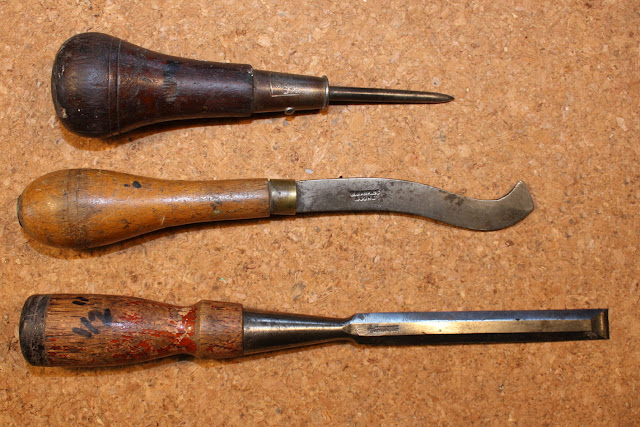 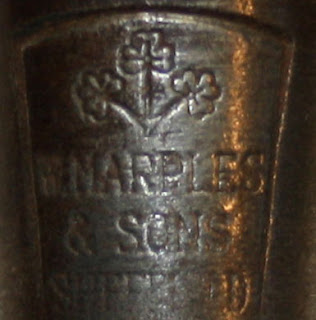 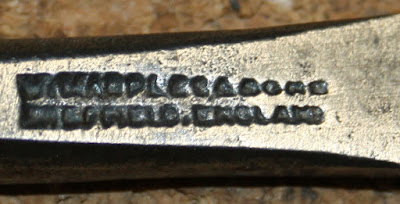 I really wish that the Daughter of Jim Marples would contact me at www.williammarplesandsons.com
as I feel she could provide so much needed information for my site and posterity.
Roger