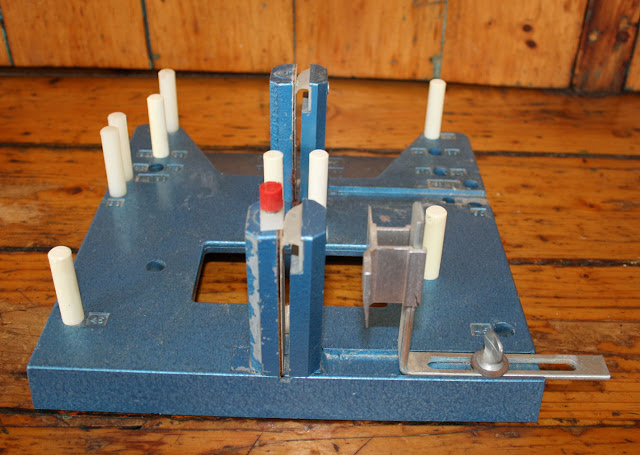 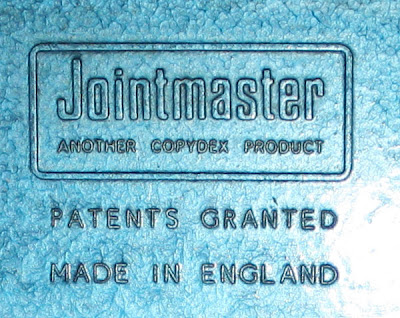 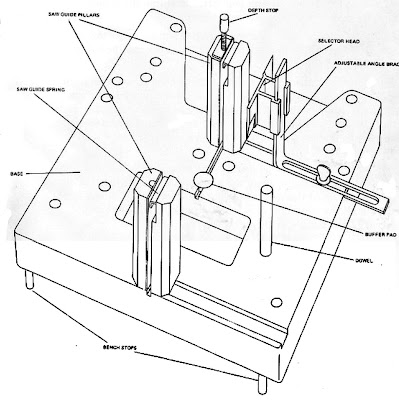 I've one boxed for sale